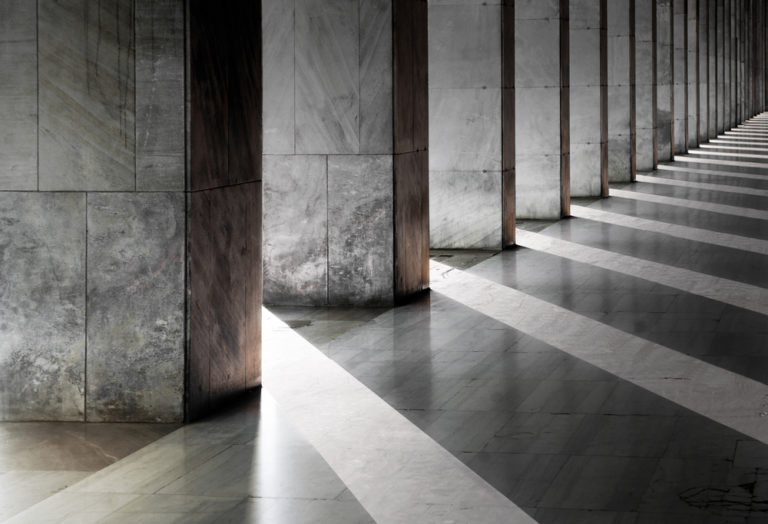 A General’s Take on Leadership

In the annals of the military, business, and sports, there are many great speeches that recount lessons of leadership. One that stands out in my mind is a recently delivered speech to first-year Midshipman at the United States Naval Academy, by a Marine Corps General.

I was not present, yet had the fortune of reading the notes of one of the attendees. With his permission, here is what he took away:

• Leadership is a contact sport. When you live your life, you have to have a bias for action.
• Leadership can be noticed when you look around you. Who stands up? It’s the kind of people willing to sacrifice themselves for the benefit of others.
• As a leader, trust is earned, not given.
• Leaders are the kind of people that make others not want to mess up, not because they fear failure, but because their high regard for the person in the leadership role inspires them to be at their best.
• Earning respect comes from giving the “why,” as well as the “what.” The order to clean a Humvee, followed by, “because it’s effectiveness in the field may otherwise be limited and could cost others their lives,” inspires ownership of the order. The “why” influences people to do what they might not want to do.
• Trust = Competence + Character. Know what you are talking about, but being the smartest guy in the room means nothing without character.
• Three questions to ask yourself, as it applies to a bias for action:
1. If not me, then who?
2. If not me, then when?
3. If not me, then why?

The General shared the story of the Battle of Thermopylae that occurred during the second Persian invasion of Greece, circa 480 BC, as told in Steven Pressfield’s historical fiction, “The Gates of Fire.” King Leonidas of Sparta picked an elite team of 300 soldiers that, in effect, were on a suicide mission—holding off the invasion of a Persian army purported to number one million. Nonetheless, soldiers clamored to be selected to serve their king. During the battle, Leonidas fought from the front. The phalanx military formation the Greeks utilized for battle required that the soldiers, armed with a spear and a shield, stand closely side-by-side and use their shield only to protect the person beside them; in this formation, each soldier protected their neighbor, and was protected by their neighbor.

The 300 Spartan soldiers, outnumbered as they were, did not back down. The last remaining soldier, mortally wounded, was brought before the Persian king Xerxes. He was asked by the king, “What kind of king can get 300 men to fight and die in a battle they knew they could not win?”

The soldier’s response, before dying: “I will tell His Majesty what a king is. A king does not abide within his tent while his men bleed and die upon the field. A king does not dine while his men go hungry, nor sleep when they stand at watch upon the wall. A king does not command his men’s loyalty through fear nor purchase it with gold; he earns their love by the sweat of his own back and the pains he endures for their sake. That which comprises the harshest burden, a king lifts first and sets down last. A king does not require service of those he leads but provides it to them. He serves them, not they him.”

The General suggested to the Midshipmen listeners that they replace the word ‘king’ with ‘leader’.

In his concluding comments, the General remarked that in today’s culture, a common lexicon is, “I’ve got your back.” In the Marine Corps, he reminded, you are literally back-to-back. You cannot look over your shoulder to check what’s going on behind you, nor can your partner look over theirs.

“Think about why you have this person on your back,” he suggested. Before leaving the room, he looked at the Midshipmen and asked, “Would others pick you?”