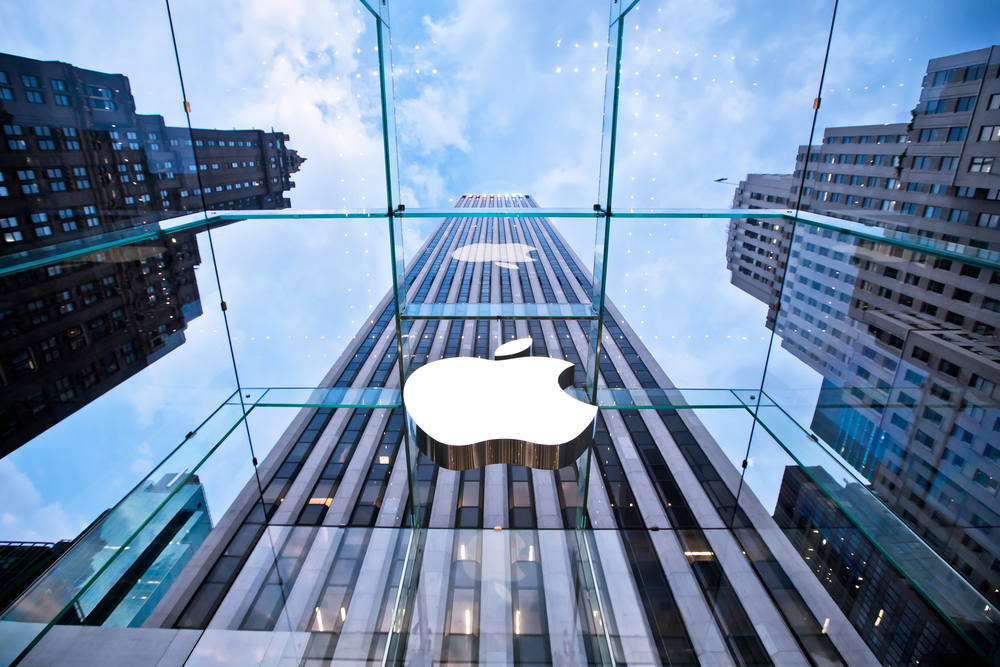 Last week, Apple CEO Tim Cook played to a full house at the Flint Center for Performing Arts — the same venue where the original Mac was announced more than 30 years ago — to introduce Apple’s newest products. Co-founder and former CEO Steve Jobs made Apple events into a marketing spectacle, and since Jobs’ death Cook has struggled with finding his stride on a stage that Jobs once commanded.

But this event, perhaps because it ostensibly featured the first set of products fully overseen by Cook, was different. There was an energy that got journalists and consumers alike excited about the new products and has many surmising that the most exciting new product unveiled was Cook himself in the role of Apple’s transformational leader.

Cook is already seeing positive results from his showing less than one week later. According to a report from The Wall Street Journal, preorders for the iPhone 6 and 6 Plus exceeded 4 million in just 24 hours. And both the tech and financial worlds are buzzing about Cook’s “one more thing,” the forthcoming Apple Watch, which is the company’s first new product in four years.

Filling the shoes of a transformational leader is no easy task, especially one as well known as Steve Jobs. At Insigniam, our approach to creating the kind of leaders who produce results like Jobs and Cook relies on the five facets of transformational leadership. Building on an already highly successful and innovative legacy takes the kind of leader who can respect the past and still look forward into a future of new breakthrough results requires vision, communication, passion, authenticity, accountability, and integrity.

Numerous interviews show that Cook deeply respects his former boss and friend, and has no interest in railroading over the legacy that Jobs built (and then rebuilt) at Apple. But neither is he content with the status quo — while Jobs was famous for telling the consumer what they wanted in a device, Cook is noticeably listening to customers and giving them what they want.

For example, the iPhone 6 and the upcoming iOS 8 are rife with requested features, including a new larger “phablet” size for the phone, which Jobs once said no one would buy. Since the Apple event, many critics have said that Jobs would hate the new phones, but the consumer response affirms Cook’s understanding of the market and the new direction he is steering the ship.

No one can fully replace an innovative visionary like Steve Jobs, but it is clear that Apple is in the business of creating not just cutting-edge technology, but also the kinds of transformational leaders that will keep Apple ahead of the competition.