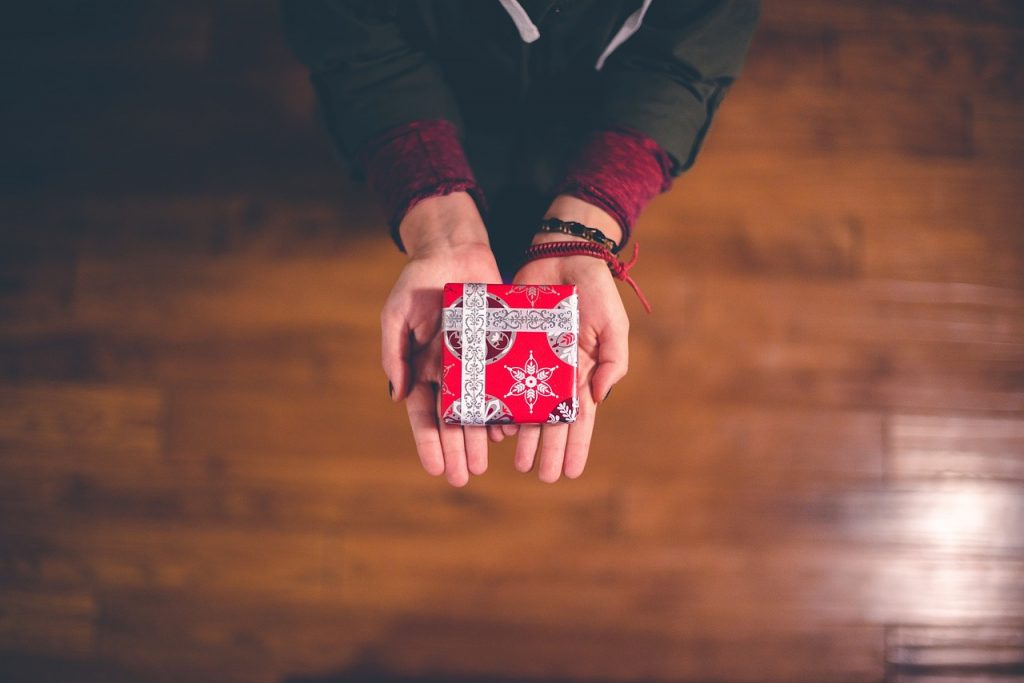 Blockchain, Philanthropy, And You

According to the World Bank, the number of people living in poverty–living on less than $1.90 a day–declined from 1.85 billion in 1990 to 767 million in 2013. Despite the numbers, progress in this regard remains unevenly distributed and many challenges are still present. Additionally, about 1.7 billion adults are unbanked and lack access to an account in which they can store/protect finances and environments in which transactions can take place in safe and convenient ways. This issue makes it difficult for many around the world to access basic social needs.

As smart technology becomes more affordable, internet access becomes more widespread. Additionally, developing countries have the potential to innovate at a faster pace and reduced cost in comparison to already developed nations due to their ability to utilize the most advanced technologies on a blank slate. Take mobile penetration rates, for example. While still lower than in developed countries, the mobile penetration rate in Sub-Saharan Africa is steadily on the rise considering the rapid shift in standard of living. With that being said, companies like EcoCash and M-Pesa are using mobile phones to enable financial inclusion in rural communities.

As mentioned before, a blockchain is a decentralized and public ledger. Additionally, no trust is needed when using a blockchain because the system itself provides integrity via complex mathematical functions and code. Also, the database provides transparency as all members can watch transactions take place. Moreover, it is incredibly difficult and expensive to tamper with any of the data on a blockchain due to each block being based on the cryptographically hashed value of the preceding block.

While we are most familiar with blockchain providing a database of proof for financial transactions, the blockchain has the ability to track anything with a unique identification number/barcode. This could allow transparency and little room for corruption throughout the delivery and receipt of a charitable donation. According to a desk review called, Usage of Blockchain in the UN System, by Heather Starkie, OICT–Digital Blue Helmets, 15 United Nations programs were carrying out blockchain initiatives by August 2017. The World Food Programme made it possible for 10,000 Syrian Refugees to purchase food via eye scanning as a part of its Building Blocks pilot. Also, the desk review included that the UN Conference on Trade and Development plans to develop “eTrade for all,” an application aimed at enabling developing countries to participate and benefit from e-commerce.

As we conclude our Blockchain Series, enabling this decentralized technology to impact the world of business will require leadership and widespread implementation. There are jobs that exist now that won’t be required in a world where blockchain is commonly used and applied (think paralegal). Additionally, businesses won’t be able to really tap into its power unless everyone is participating in its use.

Blockchain technology is sure to disrupt everything from the financial industry to the way musicians allow us to use their songs. Transactions of all kinds will be locked into existence with complex mathematical proof. The things that mean the most to us like voting, giving to those in need, buying ethically, managing finances, etc. will require less monitoring as the blockchain those things exist on, like most advanced technology, will make transparency easy to come by.

This technology has integrity built into its framework. It is equipped to ensure the level of security needed when dealing with sensitive information in the digital age.