A Focus On Innovation Has Delta Soaring 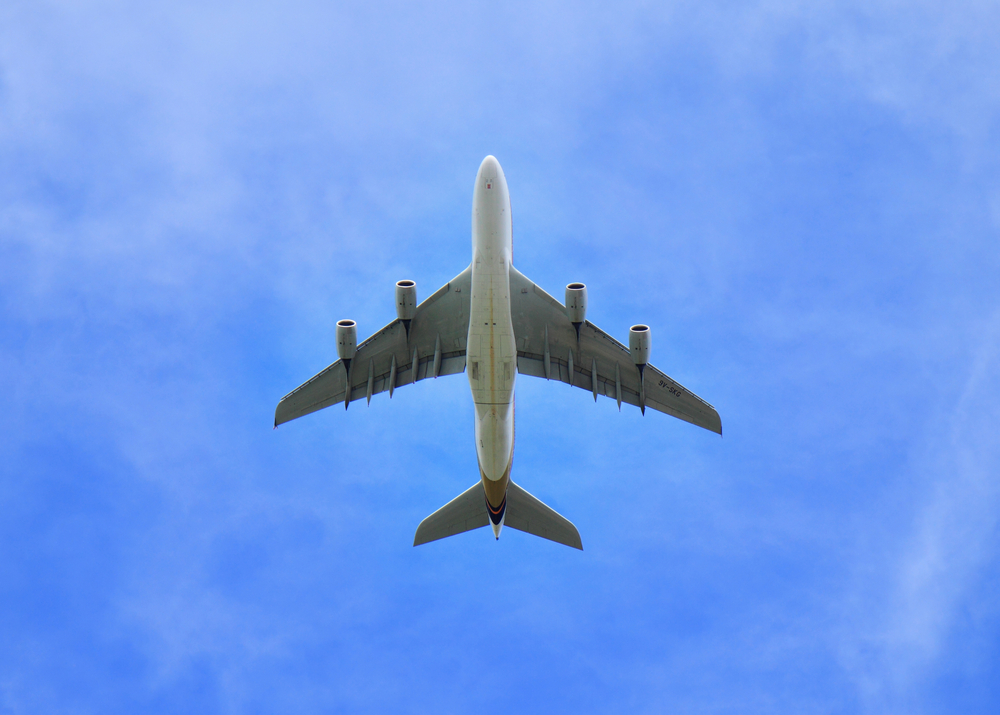 To say that the global air travel industry is in need of strategy innovation — which Insigniam defines as a six-sided process that includes staging, aligning, exploring, creating, mapping, and executing a structure for future success — would be an understatement. First, take the overall market for passenger air travel into consideration. In their 2013 annual report, the International Air Transport Association notes the air travel industry’s growth rate “slowed for the second consecutive year.”

Secondly, the situation for domestic-based carriers is compounded. According to SkyTrax, who publishes their annual World Airline Awards — which measures metrics across more than 40 key performance indicators — of the 100 airlines listed, not a single U.S. carrier cracked the top 40.

Taking that into consideration, The Wall Street Journal recently examined how Atlanta-based Delta Airlines — which ranked 45 in SkyTrax 2013 report, up from 57 in 2012 — has taken a strategic and innovative approach to improving their standings and brand position, in a piece titled, “A World Where Flights Aren’t Canceled.”

The Journal notes that, “Last year, Delta canceled just 0.3% of its flights, according to the flight-tracking service FlightStats.com. That was five times better than the industry average of 1.7%.”

Additionally, over a period of 72 days in 2013, “Delta didn’t cancel a single one of its 2,500 flights,” says the Journal. “We’re posting numbers that we’ve never seen in our industry,” says Delta President Edward Bastian in an interview.

What may be particularly impressive is how Delta has found a way to ascend its brand position by introducing innovative and outside-the-box strategic improvements — an approach that shown early promise for other domestic carriers —  following the airline’s bankruptcy and merger with Northwest Airlines.

First, Delta went to their customer base, which said they’d rather be late than have a flight cancelled because, as The Journal notes, “a delay has the perception of more certainty.”

The Journal also states, “Delta managers move planes, crews, and parts around hourly, trying to avoid canceling flights … [and introduced] new analytical software and instruments that can help monitor the health of airplanes and predict which parts will soon fail.”

One of the more interesting and atypical maneuvers taken by Delta entails having managers from several departments, including maintenance and customer service, physically sit together in Delta’s operations center. The thinking behind this, as The Journal notes, is that “word travels quickly … and departments that deal with angry passengers and issues, like booking hotel rooms, can’t help but hear [when other issues arise].”

While there’s no sugarcoating the fact that U.S. carriers still lag far behind their international counterparts, the steps that Delta is taking not only signify that the carrier is addressing breakdowns, but are also introducing myriad innovative steps to unlock a competitive edge — which is a critical move in changing their brand position and soaring above competitors.

To read more on Delta’s transformation through the supply chain, visit Insigniam Quarterly.