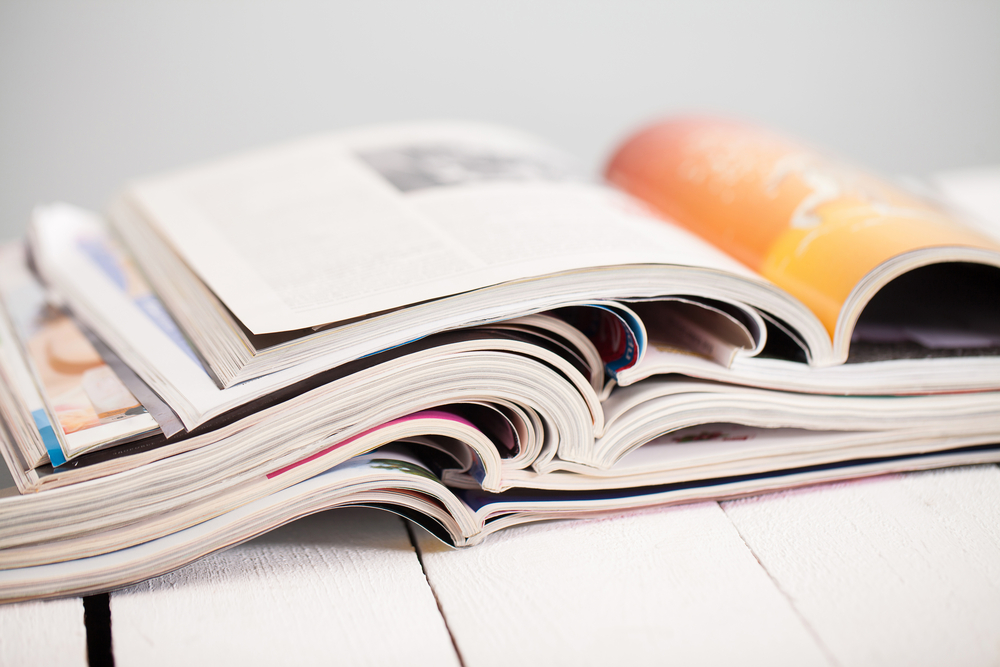 On June 6, Time, Inc. completed its transition to a stand-alone publicly traded company. The move finalizes the divorce from Time Warner which announced the spinoff in March 2013.

NASDAQ started trading TIME stock on June 9; while the stock dropped early on day one of trading, it recovered to finish the day ahead of the opening trades and just off the valuation that Time Warner investors received.

The Wall Street Journal acknowledges that Time, Inc. is striking out at a “brutal time for print media,” citing a 6 percent decrease in ad revenue since 2011. However, The Journal further notes that Time, in the hands of CEO Joe Ripp, has taken several disruptive steps—not all of them painless—in an effort to transition their business model to be more reliant on new technologies and practices in order to unlock competitive advantage.

“Less than 10 months after Joe Ripp took over [Time, Inc.], the finance veteran has remade the corporate masthead, slashed staff [by cutting an estimated 500 jobs], and broken with convention by putting tiny ads on the cover of Time and Sports Illustrated,” says The Journal. The article notes that Ripp also plans to further cut costs by relocating the magazine’s offices from the company’s eponymous New York skyscraper to a more cost-effective option in lower Manhattan.

In addition to reducing staff and imposing pay cuts to lower operating costs, The Journal notes that Ripp also eliminated Time’s overarching editor-in-chief role, and in doing so, established a hierarchy where “individual magazine editors report directly to business executives in a bid to make each publication more entrepreneurial.” This includes re-hiring former Time editor-in-chief, Norman Pearlstine, to be the editorial department’s chief content officer.

Pearlstine, The New York Times notes, has taken a page from the most unlikely of sources, Facebook, in advocating the inclusion of native advertising on the covers of several Time, Inc. properties, made to look like organic, editorially-driven content versus conventional ads.

“If the ads generated interest from marketers, the company could expand them to other magazines, which include People, InStyle, and Fortune,” says Pearlstine, as quoted in The Times. Pearlstine notes that Time, Inc. is also greatly expanding its investments in online video capabilities that serve as a platform for online advertising and far outpace ad dollars spent in the print market.

For example, in order to get buy-in from employees, Clamadieu declares that disruptive leaders must not only have a clear bold vision but must also be able to state a big-picture vision for the enterprise, to the enterprise. According to The Journal, Rapp has made a point to engage employees by holding town-hall meetings to openly discuss staffing and revenue issues.

Will the strategy pay off? While it’s too early to tell, the moves enacted by Ripp at Time, Inc. represent something dramatic and unique in the publishing industry: the ability for a company to step out of a 91-year-old operating model that has claimed the lives of many of its brethren (Sporting News, launched in 1886; Gourmet, launched in 1941; and Spin, launched in 1985—all of which folded between 2009-2012) and introduce lean business practices and an inventive use of emerging technologies to not only stay above water but also rise above competitors in both print and digital.