Courage Amid The Unknown Through Transformational Leadership 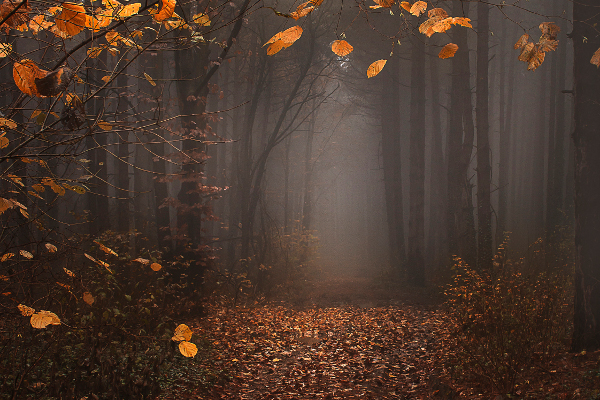 In the first part of this series, I asserted that leaders are made, not born. Additionally, the makings of a transformational leader are defined, in part, by the leader’s willingness to venture into the unknown. This, of course, takes courage.

Courage is not the absence of fear. Courage is acting consistent with your stand in the face of fear — fear of failure, fear of looking bad, fear of being ostracized.

At Insigniam, we’ve witnessed a moment of truth in nearly every transformation effort we’ve been a part of, including those within our own firm. It is the moment when a transformation effort looks like it might fail and executives often want to retreat to what they know. The great leadership writer and teacher, Warren Bennis, called these “crucibles.”

Courage means moving forward in the face of such uncertainty, sticking with your commitment in that moment of truth.

Whether any initiative will sink or swim can’t be guaranteed, and transformational leaders do not have all of the answers. Much of what motivates and compels their actions comes down to gut, which means they are betting on a possibility, not on the proof of past results.

First, the transformational leader sees a pathway to that future (perhaps a little blurry and obscured) and is willing to stand for that future. Second, knowing that others will have to be inspired to extraordinary action, the transformational leader is able to paint the picture of that future in a way that gets others to take on this vision as their own. The vision, and the way it is communicated, is compelling — something that others want to be a part of, participate in, and contribute to building.