GM’s Appointment Of Mary Barra To CEO: Women As A Competitive Advantage 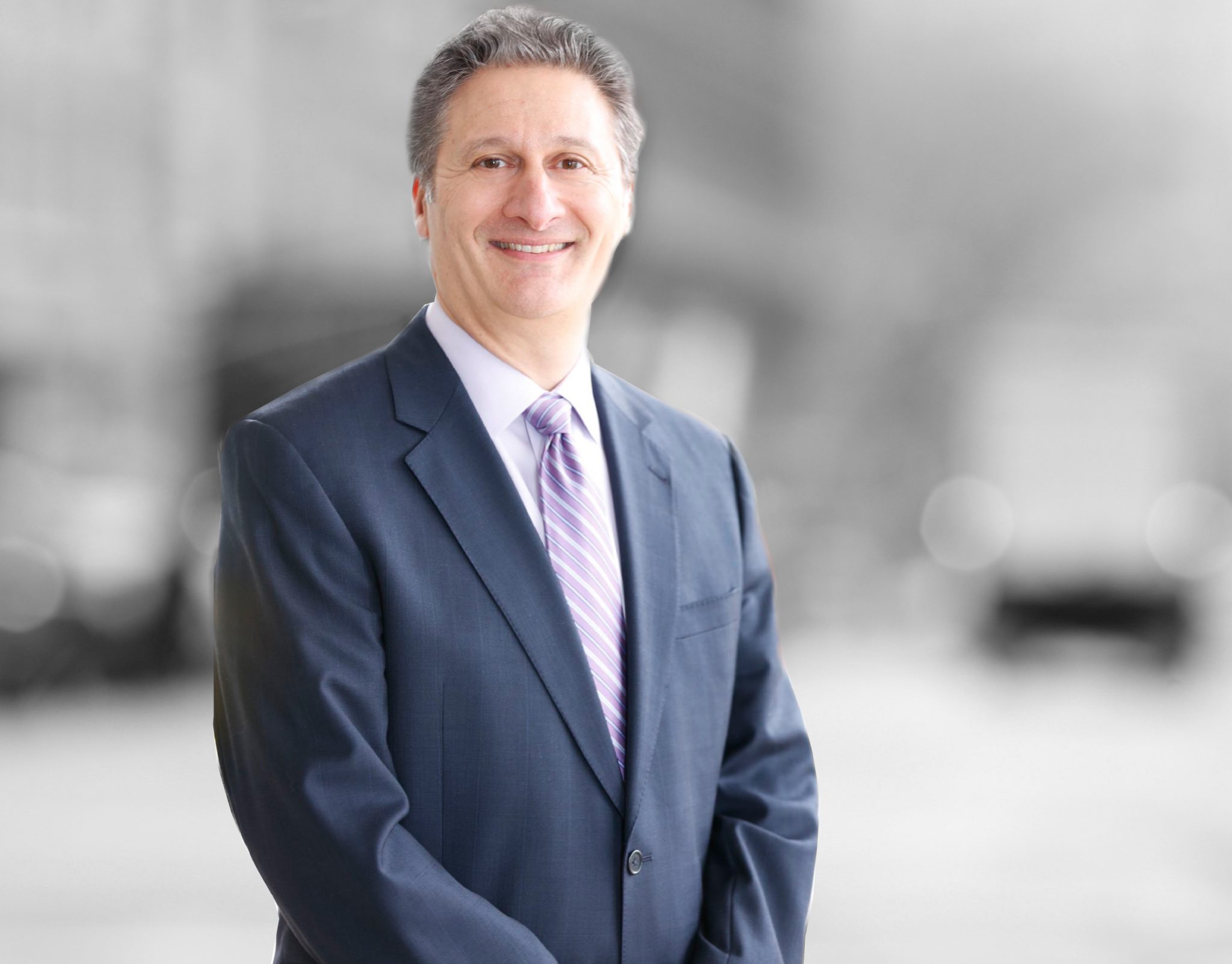 On Tuesday, General Motors Company made headlines when it disrupted the status quo by becoming the first U.S. automaker to appoint a woman — senior vice-president of global product development, Mary Barra, 51 — to the role of chief executive officer.

As noted by Time magazine, Barra will be just one of 24 female CEOs at the helm of a Fortune 500 company, a representation of less than 5 percent, when she takes the reins in January 2014.

As media outlets clamored to cover the story, one of the most impactful details was overlooked: GM was leveraging an often underutilized asset, a woman, to build competitive advantage.

“Fellow males, get onboard,” wrote investing legend Warren Buffett in an essay published by Fortune in May 2013. “The closer America becomes to fully employing the talents of all its citizens, the greater its output of goods and services will be.”

Echoing Buffett’s sentiment, we published a piece in the Fall 2013 issue of Insigniam Quarterly, noting that, for big automakers, the heaviest competition is coming from a company that did not even exist 10 years ago. If leaders do not disrupt their business, someone else will.

While, at face value, it’s clear that GM was wise to appoint someone who understands the auto industry from top to bottom (Barra joined the automaker as an intern more than 30 years ago), the real competitive advantage may be a mixture of acumen and biology. Barra possesses a power her male counterparts have never been able to harness: a female brain.

In September, the Proceedings of the National Academy of Sciences published a report, detailing the differences in brain circuitry between men and women. After analyzing nearly 1000 brain scans, the academy concluded, “male brains are structured to facilitate connectivity between perception and coordinated action, whereas female brains are designed to facilitate communication between analytical and intuitive processing modes.”

The academy’s findings support assumptions in the neuroscience community that women have a competitive advantage regarding intuitive thought, memory, and critical listening skills.

Whether nature or nurture is to credit, or a combination of both, the fact that General Motors — whose 14-member board is comprised of four women — made a bold and disruptive choice in Barra’s appointment leaves little room for dispute.