Inspiration:  A Lever For Transformation 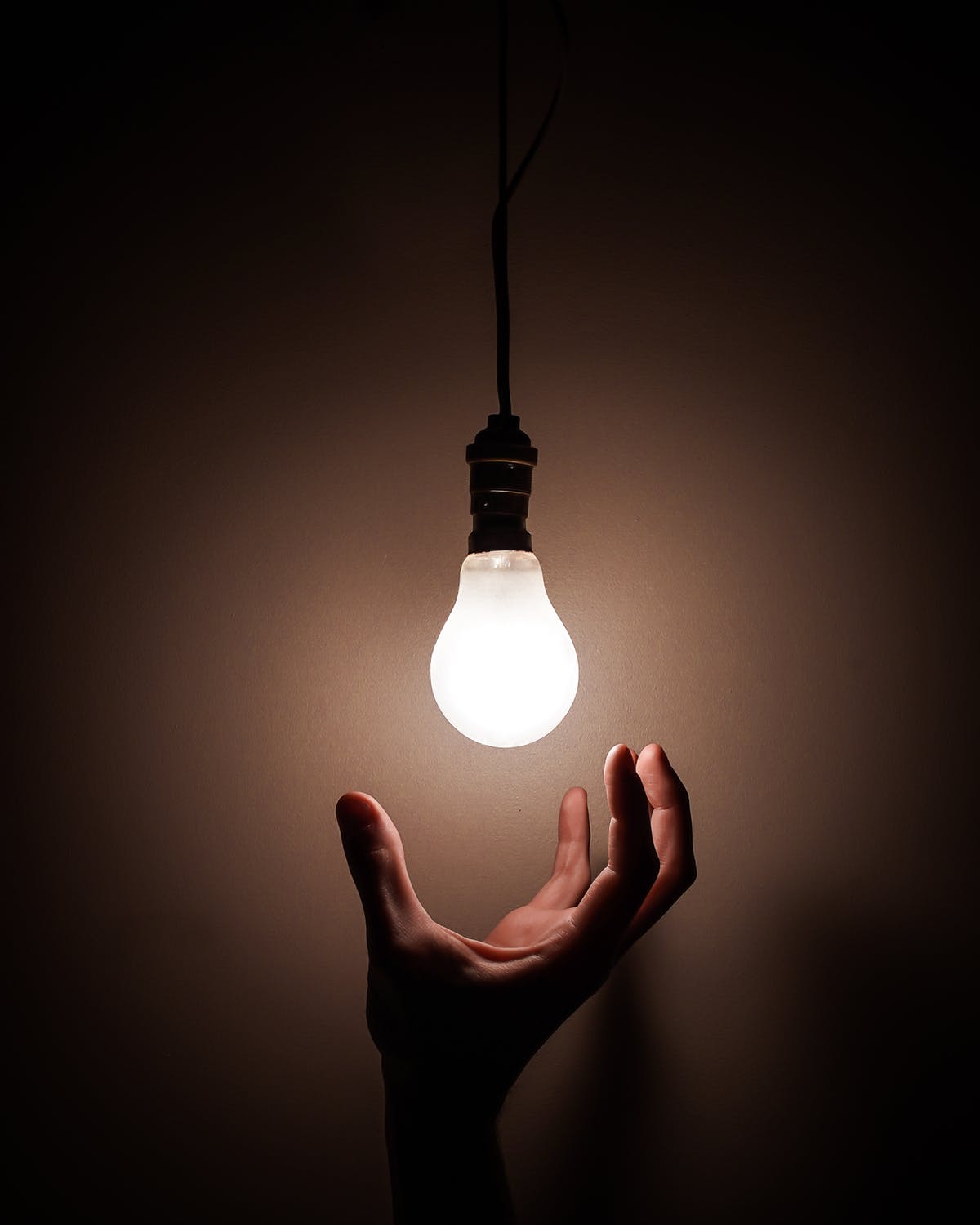 What is inspiration? The definition of inspiration is the process of being mentally stimulated to do or feel something, especially to do something creative. Therefore, inspiration is a kind of stimulus that moves you enough to get you into action or into an act of creation.

I discovered that inspiration can take you far beyond this when you share what inspires you with others. Recently, my experience of inspiration transformed the way an entire industry occurred to me.

I used to have some considerations about pharmaceutical companies; I should even say some biases: they care more about money than patients and people, they don’t care about the crippling prices at which they sell their drugs, it is only a business!

A few weeks ago, I had the opportunity to work with the clinical team of a biotech company. I spent two days with the group, catalyzing and facilitating their willingness to approach their challenges effectively, to release patterns that could be considered as hurdles, and to start creating new paths for the future development of the organization.

During the work session, they were invited to share what inspired them. Wow! What they shared was so moving that they brought me to tears. The sharing that shook me the most was a story about a patient who had been shattered by a neurological disease for many years, could not speak, and whose wife had become his interpreter; the video showed her crying….two broken lives! One week after he had started the treatment that this company produces, his disease was much less present and he could speak again. Not only did this really move me, but also had me look at all these people in the room in a totally different way. Their commitment to save lives, cure diseases and even prevent them is impressive, empowering and inspiring!

By sharing what inspired them, they inspired me in such a way that firstly, my appreciation of this kind of company was completely transformed and secondly, I started being willing to work with these biotech companies (which I had not tried before). Not only was I brought into action but I was also transformed as a human being. My newfound appreciation is only magnified now that these organizes are working around the clock to save us from the devastating coronavirus. Inspiration may spur you into action and creation and unleashes your capacity to look at the future differently. It is the opening for possibilities who were not there before and it restores your deepest humanity that is now ready for bigger steps and bolder actions.