More Than an Idea: Factors That Make or Break a Start-Up 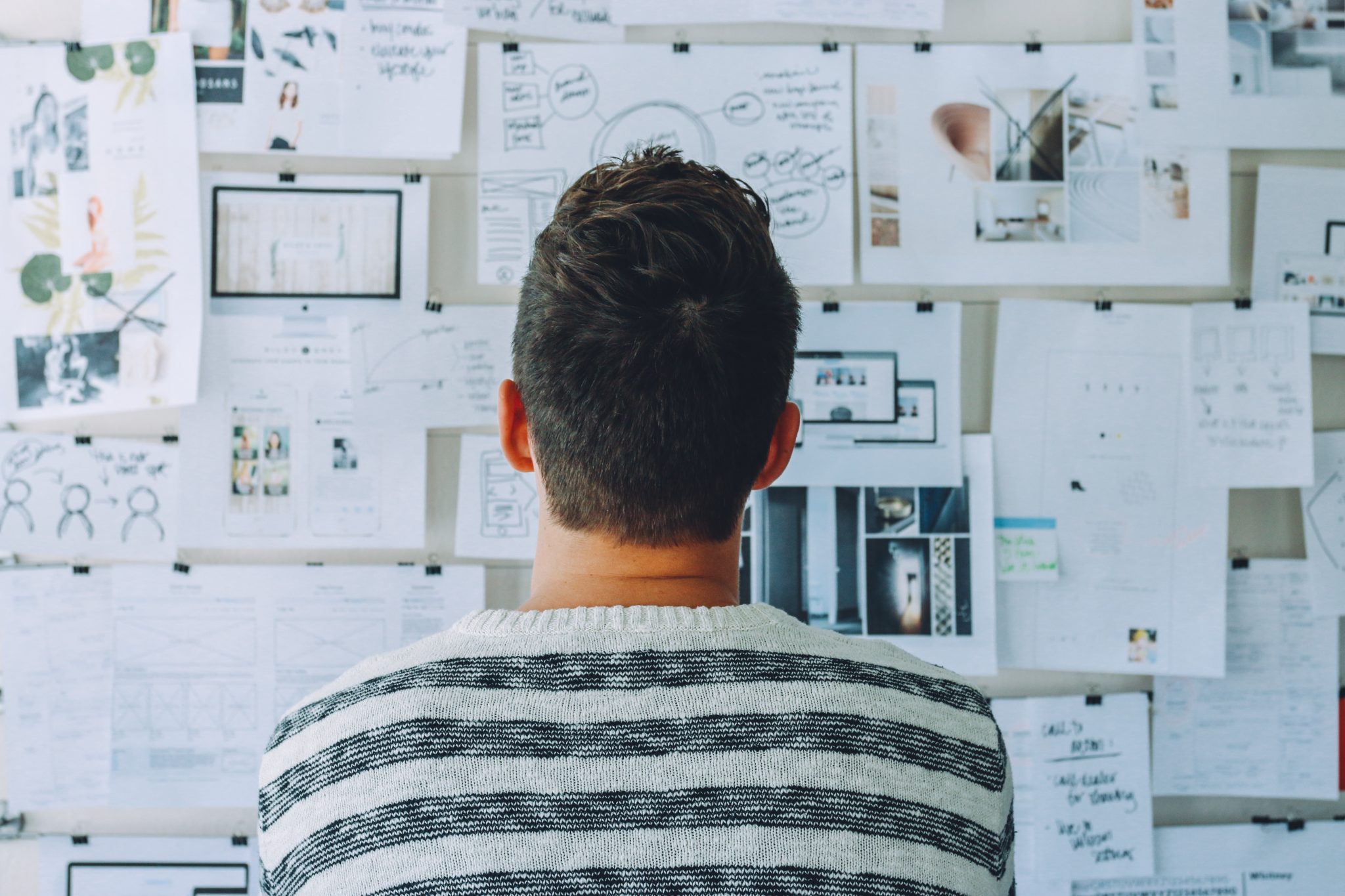 Thousands of enthusiastic and determined entrepreneurs start new businesses every year; it’s one of the best ways to make the world a better place and leave your mark. While the UK registers the creation of around 660,000 new companies every year, it is estimated that half of these business will fail within the first four years following their launch.

It is interesting to observe that startup businesses’ long-term success depends largely on the city they are starting up in. For example, London has been assessed and revealed as a low success rate for first year start-up businesses. However, if the business becomes successful, it is much easier for its leaders to develop the company and expand it. This leads one to question which factors are key to a successful start-up, demonstrating that it is not just the brilliance of an idea that can make or break you.

Several factors influence whether the start-up will be successful or will fail. Some of them will not be able to pass the market test, where other competitors will better succeed. The economy is driven by innovation, technology and creation, and these drivers will have a strong influence on the long-term success or failure of businesses.

Entrepreneurs have an idea and create a business to hopefully affect the world, to transform it for the better. They grow their team by hiring people to help run their newly-born firm. However, this leads to new constraints; paying taxes or bills, in a nutshell run the financial viability of the business. This is a huge part of the success or the failure for a business.

Bill Gross, a hugely successful entrepreneur, has identified five key elements that are crucial to the long-term success of a start-up: the idea, the team, the business model, the funding and finally the timing (too early/too late), or time to market.

A study conducted by Bill Gross in which he gathered data from over 200 startup businesses revealed that timing represented 42% of the success or failure of a businesses. Contrastingly, the idea for starting the business only represented 28% of the success or failure. For example, Uber had the perfect timing for launching its app as it incited drivers to take on extra shifts to earn extra cash from driving their car. AirBnB’s timing was perfect as it was launched during the height of the recession when people could do with extra cash to pay their mortgage.

The lesson learned is: beyond the creation of an idea with a great team of people, two things are really key in the success of a start-up: where it is launched and when it goes to market. Before the launch, companies need to look at consumer buying behavior to predict how well their idea will fare in the market at the moment, since not only the idea is key – timing and location are equally crucial.