Strategic Frontiers: Part II – How to Get There 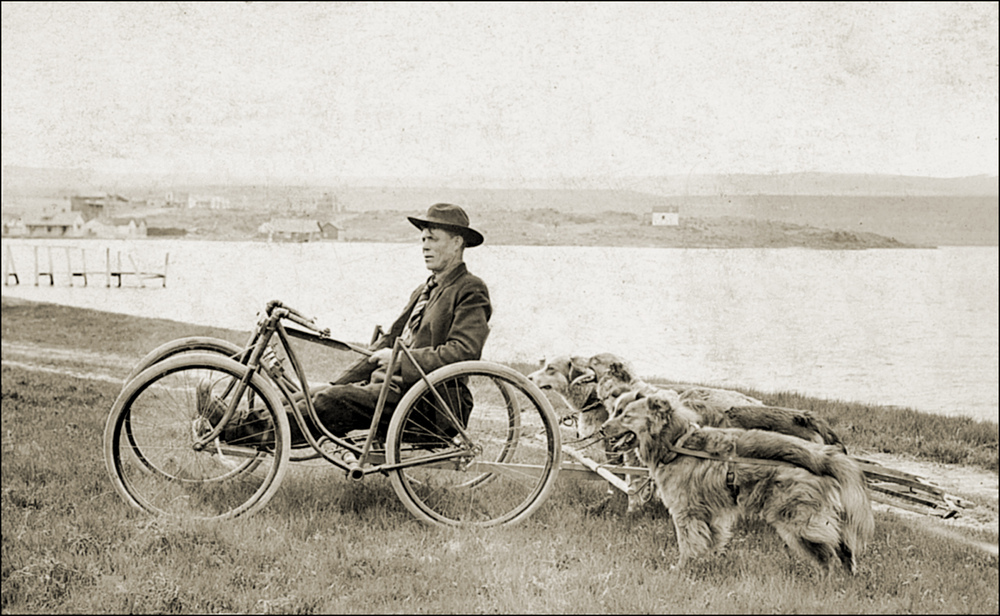 As alluded to, this means being in an inquiry. But how do you get to that mindset?

Once you have your powerful question and come up with all the obvious answers, look outside your purview and connect with experts, voices, and opinions that offer disparate ideas from your own areas of expertise and then apply those back to your experience and learnings. By auditing and juxtaposing those outside viewpoints with your own, you will find yourself in a natural state of discovery.

I can recall my own strategic frontier discovery. Many years ago, my brother, Werner Erhard, recommended that I read Chaos: Making A New Science by James Gleick. In my studies, I had not done well in either math or science, making it highly unlikely that I would have picked up the book on my own. The book revealed a whole new world: chaos theory—the notion that, in dynamic systems, differences in initial conditions can result in wildly different outcomes which cause long-term predictions to be difficult. This way of looking at the world was radically different than the linear thinking that I had learned as a cadet at the United States Air Force Academy.

As a businessperson, I began an inquiry into where I was using linear thinking to deal with chaotic phenomenon. At some point, a light bulb went on. I realized that human beings, companies, and the sales cycle, are all a chaotic phenomenon. When I applied chaos theory to very pragmatic business issues, I discovered completely new ways to make critical impacts in the many large organizations with which I was consulting, as well as the manufacturing company that I was running at the time.

Make no mistake; it wasn’t a fad or some prescription in a management book. Rather, this unfamiliar viewpoint altered my own perspective to the point that it expanded my aptitude and understanding and, thereby, increased my effectiveness. This strategic horizon opened up new ways of serving our clients by catalyzing value with and for them that would not have previously been available. This strategic horizon also generated new income streams for our firm.

Bob Price, Control Data’s CEO, knew that the days of large main frames (the core of Control Data) was coming to an end. The premier strategy consulting firm had suggested transforming the company into an information services business. However, the consultants said that the company’s engineer-driven corporate culture was completely wrong for a services company and that it would take six to eight years to transform to a market-driven culture. Relying on this new approach to organizational transformation, Insigniam promised Mr. Price a new culture in three-and-a-half years; we delivered on our promise.

That industrial miracle started with an inquiry. Inquiry is key to jumping to new horizons to discover new frontiers beyond your current corporate strategy, thereby giving you direct access to achieving the impossible.