The Nerds Need Their Space 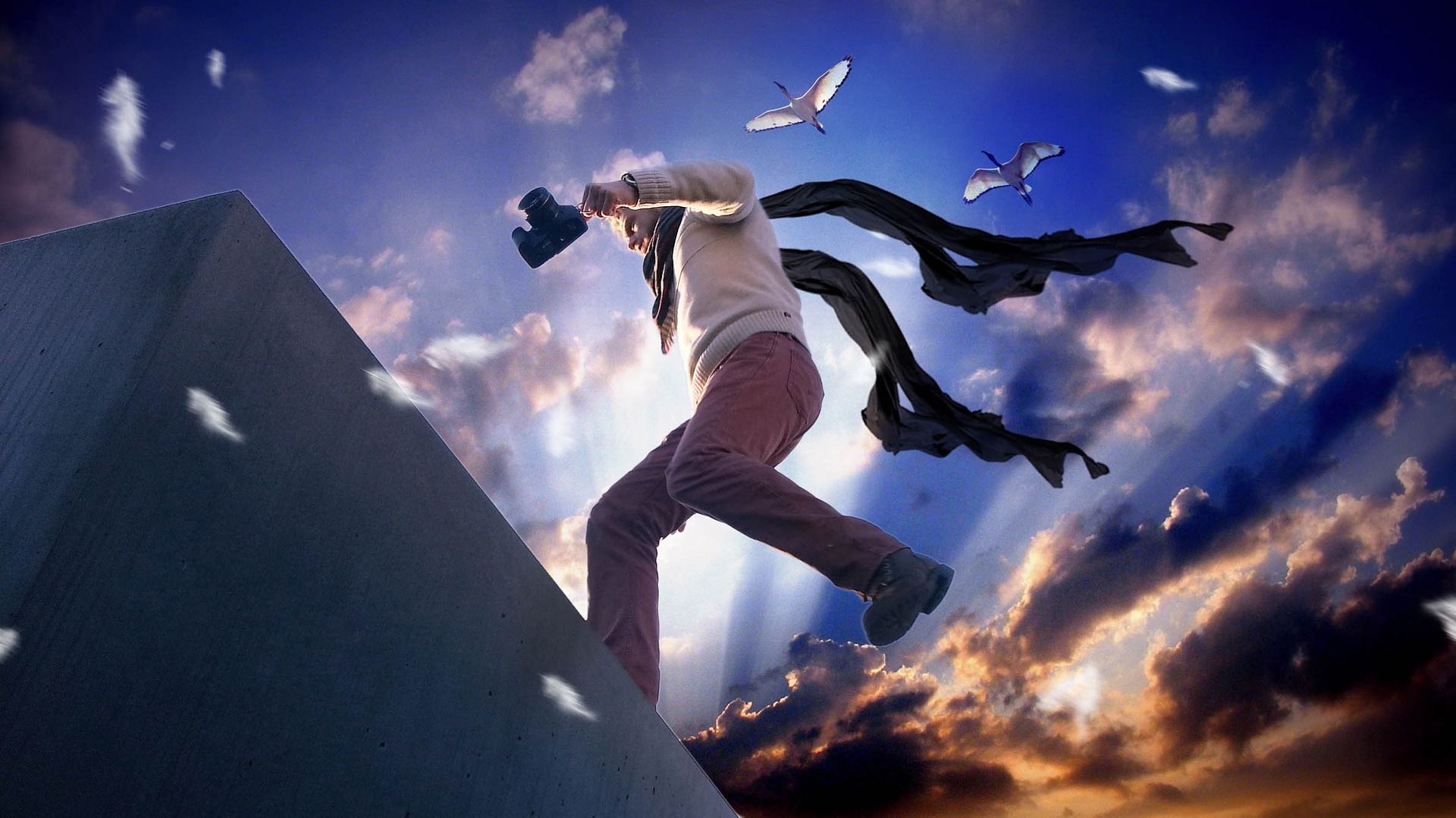 Joseph Campbell’s mythic structure from The Hero with A Thousand Faces is a part of our life. Most know that every hero story has a beginning, middle, and an end … a simple three-act play where we learn the hero’s backstory, we see the character deal with the conflict that arises, and, after facing down myriad challenges, the hero saves the day. Even Lone Starr in Space Balls delivered the goods.

Fifth Third Bank’s SVP of Innovation and Design, Joel Kashuba, says that the hero’s journey is a good lesson for any company and their maturity as a design company. In terms of the stages of becoming a design-centered company, the first is pioneering and starting to introduce new thinking and ideas. This looks like bringing new types of tools and/or conversations to the organization. As a few people start to use them, that starts to build understanding and advocacy, at least as small islands.

When in the pioneering phase, Kashuba advises to find those people who – like either Dorothy or Nemo – heeds the call. It’s far easier to start with the willing, and now is not the time to invest in trying to convince a lot of people. Joel’s advise: remember the Stone Soup story (an amazing fable, if you don’t yet know it) and handle the distractors with patience. In this stage, you’re finding champions, not trying to enroll the masses.

Next, it’s judo time! Simply, take people’s ideas and action them fast to let people see how it tests. Use the findings – simply stories, anecdotes, and case studies to spread the word. Moreover, make things real for people. Kashuba notes, ‘Design is the street clothes that innovation shows up in.” What that looks like, on the court, is people sharing the salient principles of what has already happened in the world, the industry, or in the business and relate that back to the ideas / prototypes being explored. People are smart… they will draw the lines between data points.

As people are more comfortable with the approach over time, it’s key to remember a few best practices and principles, Kashuba advises. He says a design-led company is where people can speak to the importance of design, but it doesn’t mean that everyone drops what they’re doing to address what’s needed with design as a part of how they go about doing their jobs. It’s got to be a harmonic.

Additionally, design leaders often need to provide ‘air cover’ for others and their teams. As many designers, techies, and quants know, they do not always fit in to the general corporate culture. Design leaders need to make sure they have space to do what they do and do it well. This can be done, Kashuba suggests, but creating a ‘moments that matter’ wall for the user, a place where people can see the story of how design was used to make the organization’s product and/or serve better. A real win is having such a wall be an end-to-end approach from the idea through to the customer, which gives everyone in the company a way to find their place of impact in the journey.