The Power of Being Present 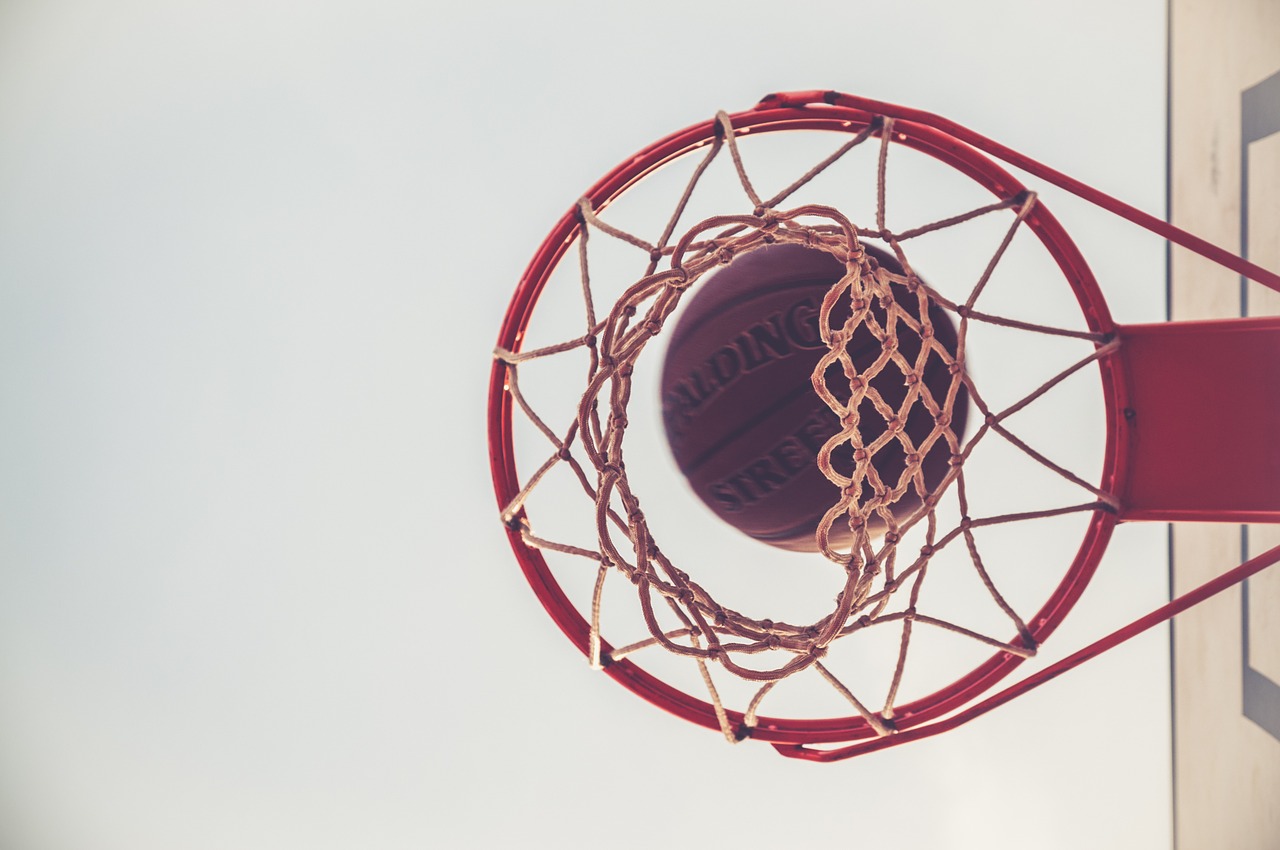 Being present, being in the moment, or as athletes refer to it, “being in the zone,” allows for elevated performance and creates a space for discovery.  I was recently reminded of this phenomenon while watching the Eastern Conference Finals of the NBA Playoffs.  Superstar Kawhi Leonard (formerly of the Toronto Raptors and now with the Los Angeles Clippers), had just led the Raptors to the penultimate series win over the Milwaukee Bucks.  Throughout the Playoffs, Leonard posted historically significant individual statistics, and he appeared to be “in the zone” for an extended period of time (over the course of two months).

I found myself becoming very curious about what enabled Leonard to sustain this prolonged period of extraordinary performance.  Leonard is athletically gifted, even by NBA standards; he’s honed his craft over his eight years in the League, and he has a great mind for the game – but so do a number of other players.  What makes Leonard different?

I found what I believe is the answer to this question during his post-game interview after clinching the series against the Bucks.  Leonard was interviewed after the game by a sideline correspondent, who asked him, “With one game away from the NBA finals, with history on the line, what is this team’s (the Raptors’) mentality?”  Leonard’s response, “I haven’t even gone into the locker room yet, we just finished the game…I’m gonna see what we talkin’ about in the locker room,” which seemed a bit coy when I first listened.

When I saw the highlights later that evening, I watched the interview again, and the second time watching, it occurred to me that Leonard was so locked into the zone, and so present, that his honest answer was he didn’t know his team’s mentality because he hadn’t talked to his teammates since the game ended.  He didn’t know.  He hadn’t looked yet, so there was nothing for him to report on.  It occurred to me in that moment that Leonard was so present that he wouldn’t comment on his team’s mentality until he went into the locker room and looked for himself.

The act of looking to discover something that you don’t already know is an access point to being present.  That’s what I was left with based on Leonard’s performance in the Playoffs and post-game interview after Game 5 against the Bucks.  Being present or being in the zone can lead to elevated performance and create a space for discovery.  It’s easy to extrapolate this practice into the business world, by simply acknowledging the power in the simple act of looking, without already knowing.