What Games Are You Playing? 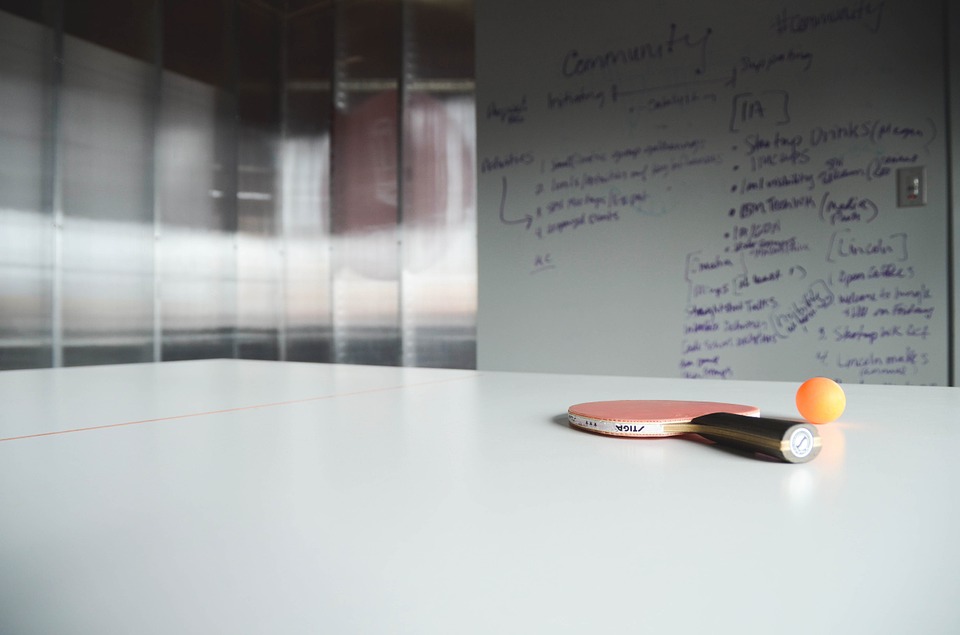 I recently attended The Fortune Brainstorm Health Conference for 2019 which took place in San Diego California with some of the top medical professionals and thought-leaders in the global Healthcare industry. High on the topics discussed was how to measure the effectiveness of new innovations and the success of innovative health services. In other word’s how to measure the game of healthcare. Life and business are full of games. In all games, there are scoreboards, players, actions , and rules. Sometimes the games are well-defined, like the becoming a PGA tour golfer game or becoming a Michelin-star chef game. However, few people think about which games they want to play.

But most importantly how do we select what games we play? Most people choose what games to play by following a simple rule-of-thumb: look around them to see what people are playing and join in. Others choose the games to play by what they know was possible from what has gone before. But this limits the invention of new games. Most people are so busy playing the popular games they see everyone else playing, or simply what currently exists, that they don’t recognize that there is even a choice involved.

So how do you pick a game you want to play? It is important to remember that you have a say by:

Maybe by looking at this for yourself,  you can invent a game you want to play and perhaps others might even join in.