Who is Daniel Zhang and Why is He the New CEO for Alibaba? 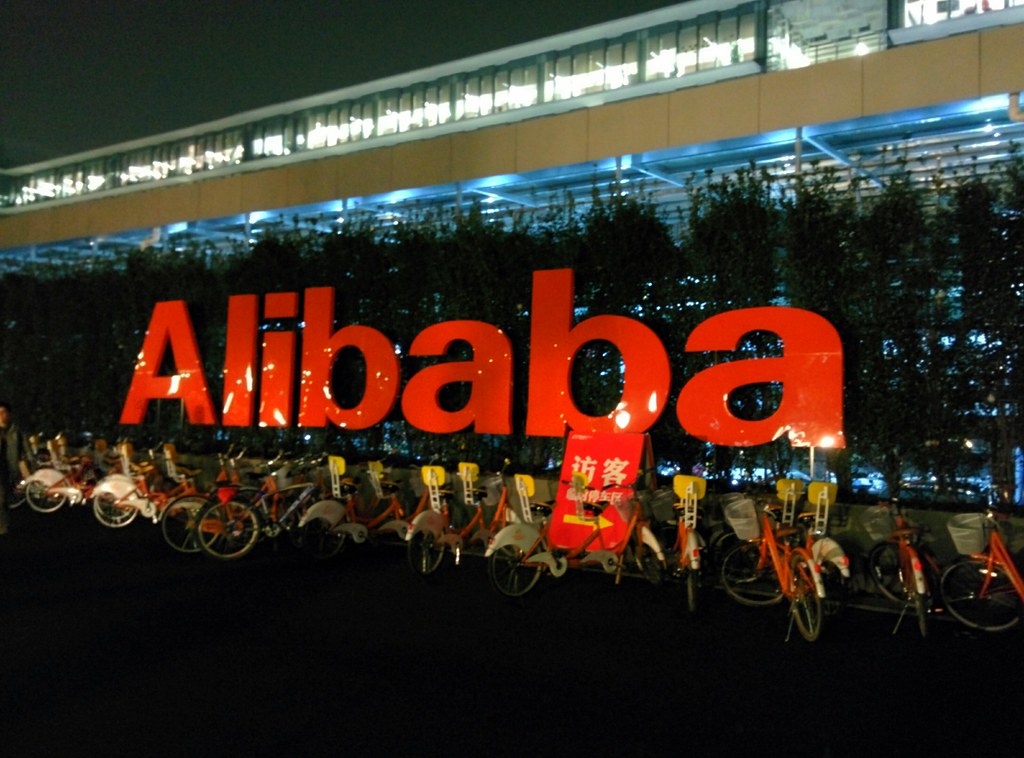 Alibaba, an e-commerce giant wildly regarded as the “Amazon of China,” recently entered a new era. Jack Ma, the founder, CEO and Chairman stepped down after two decades of running the company. Similar to how Jeff Bezos started his company out of his garage, Jack Ma – a former English teacher – used his own living room to host meetings during the early days of Alibaba. The company has since grown into an eCommerce empire that has largely kept Amazon from succeeding in the China market.

Ma is succeeded by Daniel Zhang, a Shanghai native who entered Alibaba’s subsidiary Taobao as Chief Financial Officer in 2007, and served in various leadership roles at both Taobao and TMall. Taobao is a consumer-to-consumer (C2C) business platform under Alibaba, while TMall is another arm of Alibaba that is business-to-consumer (B2C).

Alibaba’s CEO succession plan had been in the works for quite a few years. Selection of Zhang came as no surprise to investors. Compared to the dynamic and flamboyant Ma, Zhang is usually seen as soft spoken and relatively reserved. Zhang could have been handpicked because of the following: strong track record within the organization, Level 5 leadership stance and innovative capabilities.

First, since Zhang joined Alibaba, he had consistently delivered strong performance as CFO, COO of Taobao, and later as President of Tmall. Zhang is recognized as part of the team that conceived of the idea of the “Double Eleven” shopping gala event, also known as Single’s Day. This is the largest one-day virtual shopping event on earth, happening on November 11th every year. Revenue from this event totals nearly four times the combined revenue of Black Friday and Cyber Monday events! Last year, this event garnered the company a jaw-dropping $30.7 billion. To execute events of this size and sustain double-digit growth demonstrates Zhang’s strong leadership and management skills.

In addition, Zhang will provide a steady hand in the transition period with his Level 5 leadership style. Not seeking attention, Zhang gives people room to experiment and fail, while holding them accountable for results after decisions have been made. He describes his leadership style in his own words by saying, “while I speak softly, I always make the tough decisions.” His low profile has even gotten him mistaken for a janitor at the company’s headquarters by an employee’s parents, according to Business Insider. While soft-spoken, make no mistake, Zhang is ambitious in taking on big challenges: “We help connect the whole world with China to facilitate easy trading and access to the world’s largest consumer market,” Zhang says.

Last but not least, being the 4th largest technology company in the world, Alibaba relies on innovation to stay ahead of the game. Zhang’s keen sense of business, understanding of consumer preferences and curiosity give him an advantage when combined with a drive for innovation. Zhang is part of the team that led the initial development of Freshippo – an innovative retail grocery store. Watch a video of how the store operates here. Freshippo seamlessly merges online and offline shopping, tailoring recommendations to customers based on their history and also enabling speedy checkout by paying with an app. With data-backed analytics and a keen business sense, Zhang is not afraid to make big bets.

Ma’s departure may mean an end of an era for Alibaba, but Zhang’s steady hand can usher the company into a new period of strong growth. The world is on the edge of its seat.