Can Transformational Leadership Shift The Conversation For Gender Equality?

By Margaret MoffettJanuary 20, 2021No Comments

Paris – Can transformational leadership shift the conversation for gender equality?

With Patricia Arquette’s speech at the 2015 Oscar ceremony, this issue once again created some buzz on social media, at least for those of us who follow this issue and/or Hollywood events…With the slow progress made in getting to equal opportunities for men and women almost all over the world, transformational leadership seems called for!

Have things evolved? Yes…and No…

When I think back over my career, in particular 15 years in a corporate environment, there are two defining moments that have stayed with me over the years, the ones that spontaneously come to mind when I think about gender bias and implicit assumptions that men can have about a woman’s career.

In the first case, implicit assumptions about the difficulty for a woman to take on an overseas assignment closed those opportunities for me. More than fifteen years later, can we really say that implicit assumptions about the challenges of sending women abroad, or on high travel assignments, have really disappeared? The required cultural transformation does not seem to have taken place in many organizations, despite the possibility of increased management results by a greater diversity of thinking.

I was frustrated and angry and shared this with my (women) friends, but did not speak up. In the same way, I did not say that the conversation was completely inappropriate the time I was asked if I earned more than my husband when I was given a raise. I had not demonstrated or pushed for transformational leadership myself.

What if transformational leadership started with me?

Having dived into the subject more deeply over the past weeks, I discovered that I was part of the issue. I realized I had not challenged those statements 15+ years ago and I had let go of the idea of going abroad.

But more fundamentally, because I am often blind to this, I discovered that I have not overcome my own gender biases! I would have considered myself “pretty aware” of the issue and relatively immune but many still have a grip. I am still surprised when a female captain announces and sometimes ask myself: “what did it take her to get there? How does she manage to constraints of the job?” Then realized that I have never asked myself that about a male captain…

If awareness is a first step, it isn’t enough. What is required is taking a stand and being willing to impact the conversation through transformational leadership and creating the conditions for a profound cultural change until the issue becomes obsolete. 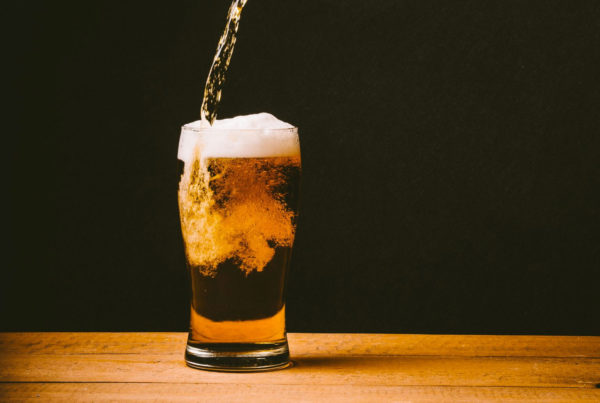 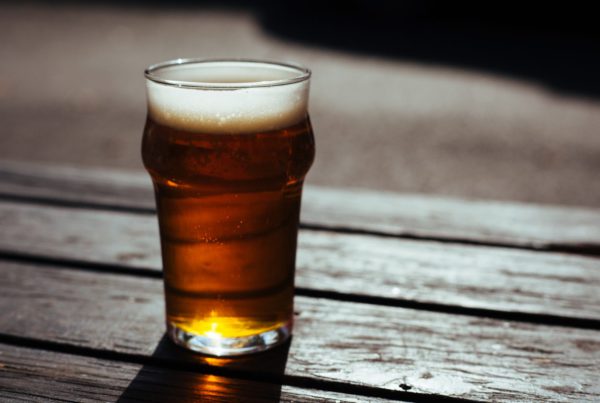 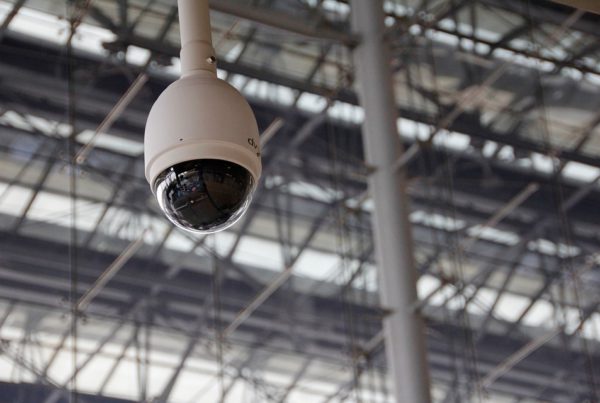