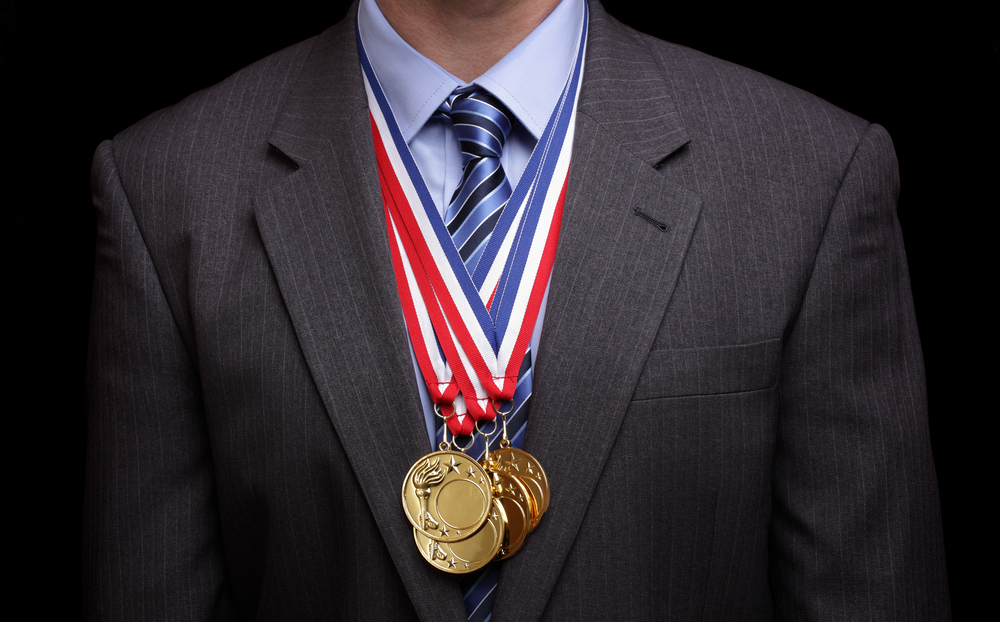 By Suzanne GruganJanuary 21, 2021No Comments

It’s worth noting that Harvey Araton is, perhaps, not your run-of-the-mill sports columnist. An adjunct professor of journalism studies at Montclair State University, the Pulitzer Prize-nominated scribe is a regular contributor to The New York Times, the author of a half-dozen best-sellers, and, according to his biography, has covered 10 Olympics, Wimbledon, the French Open, the Davis Cup, the NBA Finals, several World Series, and many Super Bowls.

So on Sunday, when the San Antonio Spurs hoisted the Larry O’Brien Championship Trophy in victory after summarily defeating the Miami Heat in just five games, Araton took to his keyboard. The focus of his attention: not Lebron. Not Tim Duncan. Not even Finals MVP Kawhi Leonard. No. Rather, just like the Spurs, it was all about teamwork.

“For a decade and a half, [the Spurs] were pro basketball’s most unsexy success story,” Araton writes, who implies that the Spurs relish and leverage their absence of Lebron James-caliber star power for the sake of team building, culture, and leadership development.

Led by head coach Gregg Popovich, the Spurs have unlocked the ability to achieve breakthrough performances by leveraging the strength of a culture built on teamwork, via management results. The proof: the most consecutive winning seasons (playoffs included) at 17, five of which concluded with championship titles.

But success as a result of culture and teamwork isn’t limited to the hardwood. Insigniam has long held the position that organizations that work to cultivate a sense of teamwork enjoy the spoils of shared success.

In one such case, an Insigniam client — an airline software company — needed to increase sales. What the company lacked, which impeded their growth trajectory, was a sense of collaboration amongst internal teams.

By laying out a blueprint where trust and teamwork are essential, the enterprise spurred a cultural sea change and doubled their breakthrough goal of a 25 percent increase in sales to achieve a 50 percent increase.

Furthermore, in the latest Insigniam Quarterly, Sodexo CEO Michel Landel opens up about how culture and teamwork amongst a very diverse set of individuals and executives is critical inside the world’s 18th-largest employer in order to retain its competitive edge.

And while corporations who invest in leadership training, culture, and teamwork aren’t celebrated with ticker tape parades or trophies, they overwhelmingly tend to be the top performers (i.e., Zappos; also profiled in our Summer 2014 issue) who outpace competitors year after year. 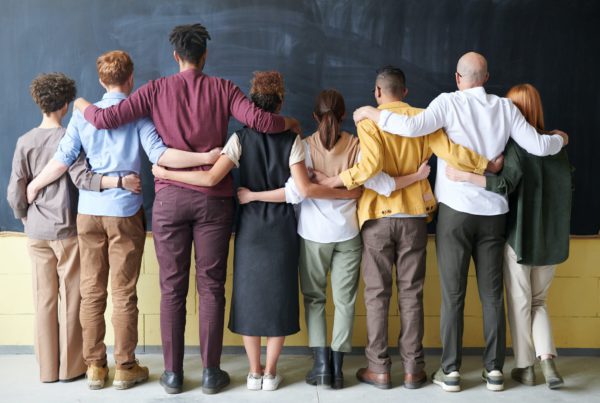