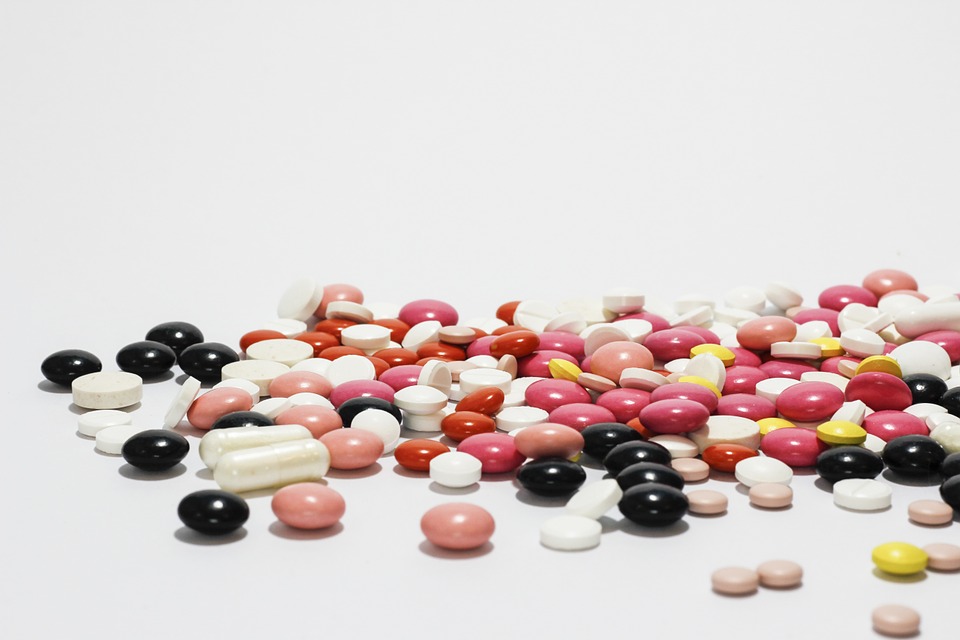 A biopharmaceutical company’s new drug in the works could greatly help people with motor function impairment. It was exciting. It was also behind schedule.

The cross functional team working to get the drug to the FDA for approval — from those coordinating test results to those handling quality control — wanted it on the market as soon as possible. But just about every member of every team associated with the drug did not believe the aggressive timeline the CEO had promised investors could be met. On a good day, they were at least six months behind the March 31st date the CEO had promised Wall Street.

Recognizing the need to accelerate the timeline, a business leader at the company who previously had worked with Insigniam reached out for help in meeting what seemed an impossible goal.

Breakthrough thinking brought together the disparate teams — with many participants being skeptical that any process could help them hit their unreasonable targets. A whopping 55% of team members interviewed said the CEO’s March 31st deadline was impossible. Some felt the date was arbitrary and manipulative. But through one-on-one interviews and managed group discussions, they realized that many of their assumptions about their work were limiting possibilities.

And that’s how the Breakthrough Performance methodology often works — showing employees that what they believe to be a fact is really their interpretation of a set of circumstances. Through a four-part process — reveal, unhook, invent, and implement — this biopharmaceutical group turned “No, we can’t” into a new mantra: “One Team, One Dream, The Unreachable is our Routine.”

Opening up. Speaking out.

During the breakthrough methodology, team members discovered several reasons for the negativity surrounding the effort to bring the drug to the FDA in an accelerated time-frame. First, they didn’t feel they could be honest about being so far behind. Next, they admitted the finger-pointing and the “us versus them” mentality that plagued communication and collaboration between teams.

Beneath those realities was a shared distrust of the new CEO, whom the teams felt was too results driven. The more nurturing old guard would likely have pushed back the delivery date, or never promised such an early date in the first place, they opined.

Openly voicing all the unspoken or whispered feelings changed the dynamics of the group. And they did this in the presence of senior executives who took part in the discussion — a big factor in the success of the project. The group members tested their assumptions about what’s real or true, about what they view as fact versus their interpretation of the facts. Insigniam then coached the teams to separate the objective reality from the subjective world.

They were able to unhook the years of wrong assumptions about what they could achieve, the beliefs that made them unable to act. Freed of the weight that had been holding them back, the group was ready to move forward.

Unhook. That’s what Insigniam calls this phase of its Breakthrough process. It’s the moment where individuals take responsibility for their points of view. It’s also the moment for big transformations.

A New Vision for Themselves

The next phase on the group’s journey came when they had a chance to re-imagine themselves. In the functional areas, they were able to let go of their opinions that were disempowering, then invent new belief systems. They thought, “If old ways of thinking aren’t true, then another way of thinking must be true instead. I have to invent a new mindset and belief.”

Over two days, the group invented a strategic context for the team and developed a surprising possibility statement for teams once so at odds: One Team, One Dream, the Unreachable is our Routine.

With the past eradicated, they could now see themselves as one team. No longer were they trying to put together materials for the FDA; they were trying to realize the dream of helping individuals overcome great adversity with this powerful new drug.

They began to work together toward one goal. Instead of merely meeting the CEO’s March 31st delivery date, they came up with a breakthrough goal even more impressive: Delivering the drug 45 days earlier than what the CEO had promised Wall Street.

To implement a new strategy and meet this remarkable goal, the team pledged to deal with issues quickly, communicate problems openly, get decisions made faster, stop withholding negative news, and trust each other more. They had given up the negative thoughts about the CEO, and once that and all the other barriers were destroyed, there was nothing standing in the group’s way.

They requested the ability to make their own decisions, and management gave it to them. They designed a “buy-in” map to gauge team members’ commitment and emotional status related to the new timeline and goal.

Next, they achieved their goal.

The group delivered the drug to the FDA on Feb. 23, beating the original timeline by six weeks. It estimated saving about $1 million a day for every day it beat the CEO’s deadline.

The team put forward a high-quality drug submission, as well. An independent panel of medical experts who reviewed the drug submission at the request of the FDA gave it a unanimous, 12-0 recommendation for approval – quite a feat in the industry.

Perhaps best of all, they were able to get this life-changing drug on the market faster. A bonus was that they took what they had learned and applied it to future projects, impacting the company for years to come.