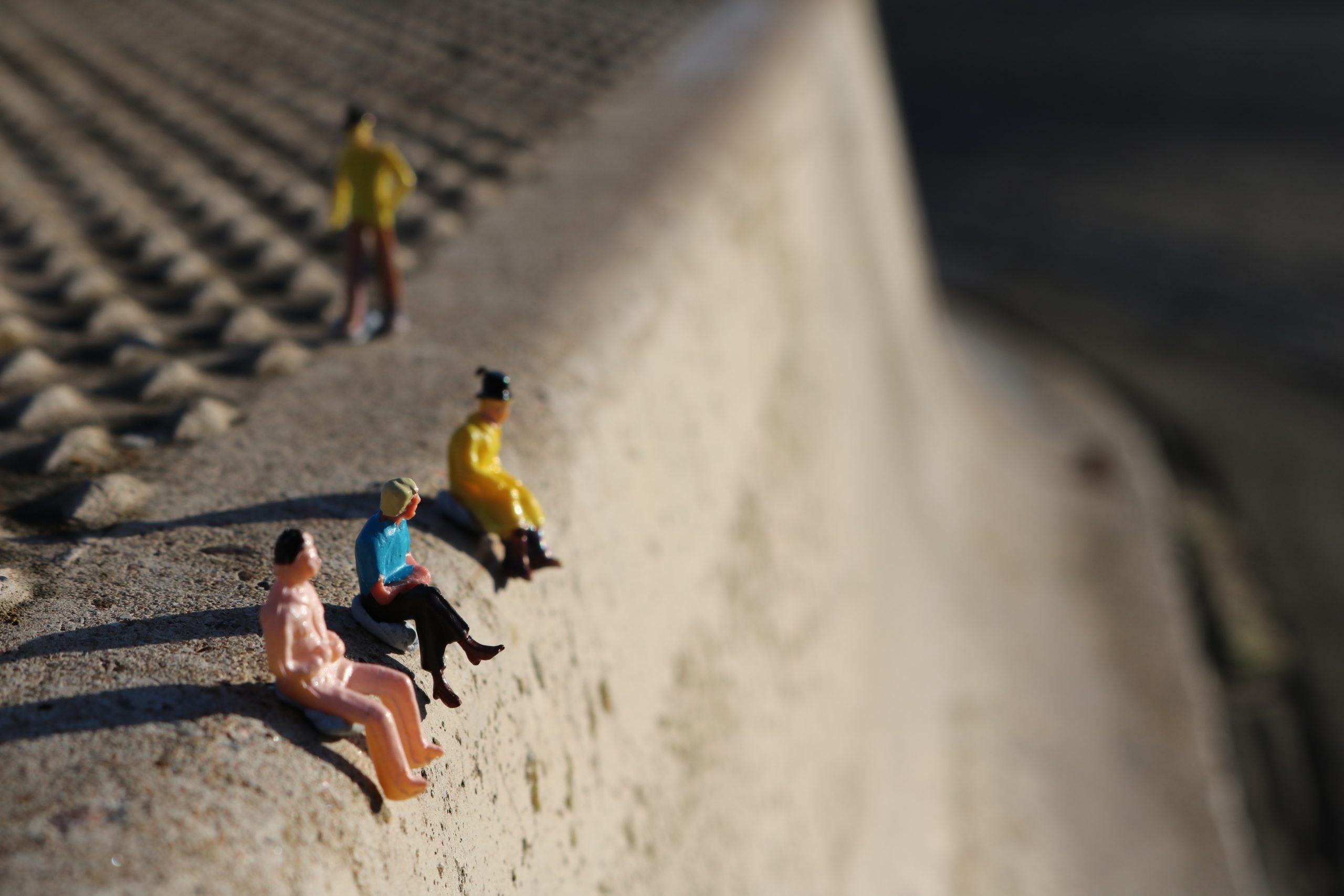 We sometimes find ourselves amidst a sea of misunderstanding, confusion, and misuse surrounding the practice of contemporary coaching. I knew it was definitely time to write about coaching today after speaking with a colleague. She had just shared about a client, who had been “coached” from within her own team and was now not only performing less well in her work, but was left feeling chastised, and disheartened.

The person who “coached” their team member in this case had the best of intentions, but somehow not only were those intentions not achieved, rather the opposite occurred.

How can we ensure that our own coaching is effective, well used and empowering–whether we are an executive leading change management, or in a role as a manager,  team leader or member?

Let’s begin with a tiny bit of history and a few surprising facts about coaching:

Given that coaching is a relatively recent phenomenon historically, such broad use is even more startling.

Did you know that

This sense of carriage–as in support– still permeates the best coaching.

So what is coaching today?

How can we access being good, even great, coaches?

How can we, who need to get things done through others, actually empower performance and avoid what passes for coaching, but is not?

What coaching is not:

Let’s start with what coaching is not. Most obviously it is not: unconstructive criticism, covert chastisement, opining, judging or manipulating, although these are sometimes cloaked as coaching in a kind of masquerade.

As a practice it is useful to distinguish coaching from other practices:

Although coaches can sometimes apply aspects of these other practices, it is essentially not these.

True coaching allows the coach-ee to realize and own their capabilities and skills. It then enables them to use those skills to the best of their ability.

In the unique practice of coaching for breakthrough performance the coach-ee gains  access to  new perspectives, capabilities, actions and capacities beyond what they had ever thought possible. They are then empowered translate these into unprecedented results.

There are innumerable approaches to coaching, however the best of the best have these common intentions and demonstrated ability to:

What has your been your experience of being coached? What worked for you?

Next time we will dive deeper into the conversation on how to coach for breakthrough performance. I look forward to engaging with you on this topic.