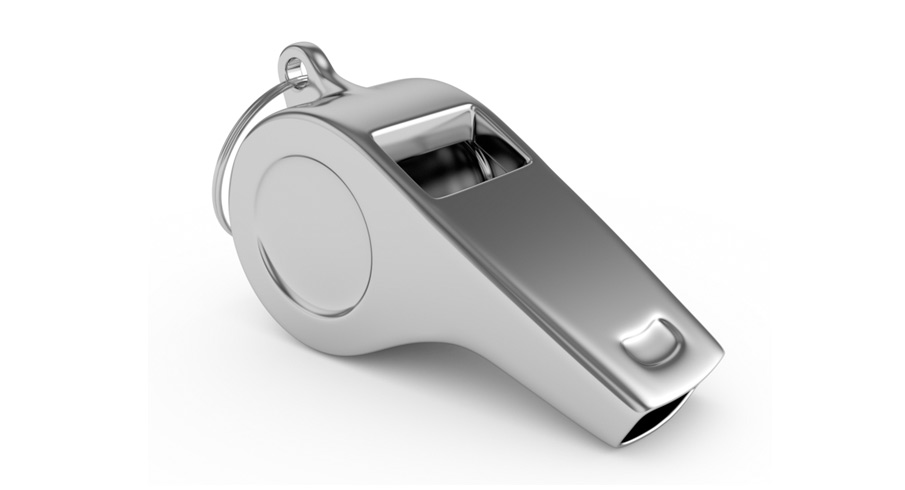 Coaching: What Makes The Difference?

This is the first in a series, “Coaching on the Court” by the Jane Downes, a consultant with Insigniam.

In providing leadership, whether as a CEO, VP, Director, Manager, or Supervisor, coaching and developing your people is key. To do that effectively takes discovering what you are standing for.

What does this mean?

Let’s step out of the world of business for a moment and take another perspective.

Best of the best

In 2010 John Wooden was named the Best of the Best All Time Coaches in basketball by a group of 118 Hall of Fame athletes. Wooden was highly respected and still serves as a role model for great coaching not only in the field of athletics, but by people in the business and educational world as well. He won 10 Division 1 Men’s Basketball Championships in 12 years.

In writing this, I took the opportunity to watch a TED Talk Coach Wooden gave in 2001. What I heard touched me deeply. Wooden’s spoken wisdom, humor, advice, shared experience, dedication and unassuming expertise expressed a powerful commitment throughout.

A commitment to more than winning

Something resonated louder than all he said, which was first expressed with his High School English students and later with his basketball players as a coach. There was an undying commitment to each person realizing and expressing the very best they were capable of being, and that guided everything he did.

Wooden said that, yes, of course he wanted to win the game, he saw the win as an outcome of how well he had done his job. Coaching his players to be “the best they could be” during practices was, “the journey”, the juice that inspired and moved him to action. The game was the end. He used the game to see if he had done a decent job during the week.

One of his players is quoted as saying, ”He wanted to win, but not more than anything…my relationship with him was the most significant thing in my life….he taught that the best you are capable of is victory enough….”

What made the difference

This statement prompted a backward review of the amazing coaches and teachers I am grateful to have had over the years. It turns out that those who most impacted my performance in business, as a leader, teacher, writer, athlete and personally, all had something in common.

That Something, I will call the capital “S” Something, was just what I saw and heard in John Wooden. Each of my coaches first recognized my capacities and limitations, then coached and developed me from a stand or commitment that I could and would perform beyond my limits to realize the best I was capable of.  There was as well an underlying commitment to the results, to win, that was expressed in a variety of ways.  This ranged from instruction and demonstration, to listening and gentle encouragement, to asking for what at the time seemed unreasonable or even unachievable.

In this series of blogs we will be addressing the many forms that great coaching takes. The questions, actions and approaches that can lead to extraordinary performance.  We will explore together, through inquiry, what allows for truly great coaching “on the court”.  What is coaching? What passes as coaching, but is not? What have we learned from those who coached us effectively? What is required of the person being coached?

Some questions to think about:

Answering these questions can yield insight into the impact of our commitment on other’s actions and results.

Where you and I stand with respect to the people we coach is the essential key to great coaching, and to the extraordinary performance that can come from great coaching. I look forward to hearing your thoughts on this subject.