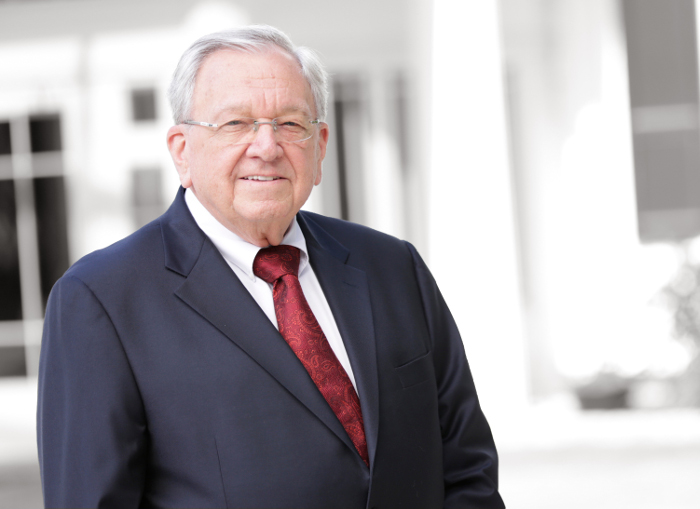 As an Insigniam client in the early 1990s, Bill led the effort to transform Control Data Corporation’s U.S. Government Systems operation. During the three-year engagement, the organization experienced a quality breakthrough that yielded a 10x return in provable profit improvement and won the Minnesota Quality Award.

Bill’s expertise extends to the military, and he has worked with the Israeli armed forces and the U.S. Navy. Bill’s computer and technical expertise were critical in helping build and support the mission computers for the Navy’s F-18 and F-14 fighters.

He has also managed international finance and systems operations in more than thirty-five countries and led a new line of business from start-up to $500 million in annual revenue.

Bill holds a B.S. in Accounting from Farleigh Dickinson University.