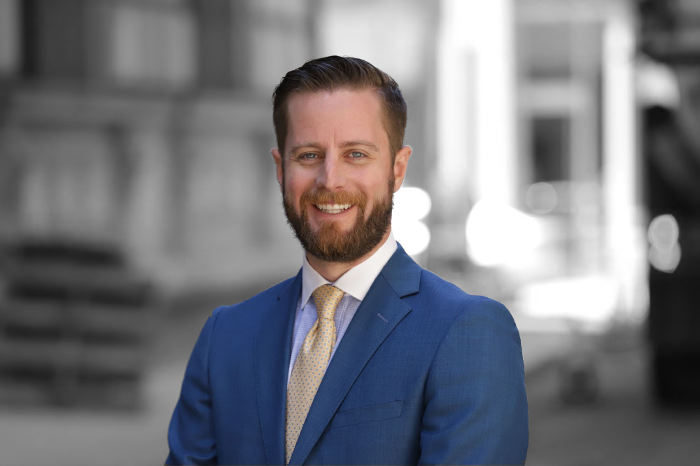 Evan Chaffee has over a decade of experience in public relations, strategic planning, and executing marketing strategies. Clients credit Evan for his curiosity, and endless exploration of people, ideas, and the world.

Prior to joining Insigniam, Evan founded his own consulting firm, where one of his specialties was electing and advising political candidates with a win rate of 70%. Due to his love of public service, Evan was unanimously appointed to the City of San Juan Capistrano’s Planning Commission where he became a land use expert approving future development within the community. He also served the Capistrano Unified School District as a member of the Instructional Material Review Committee ensuring students had access to learning content that would advance their futures.

Evan has dedicated much of his life to the Boy Scouts of America; he is an Eagle Scout and was elected as National Chief of the Order of the Arrow. He currently serves as a Chairman on the Alumni Relations Committee of the Orange County Council for Boy Scout of America. Additionally, Evan served as a youth on the National Executive Committee of the Boy Scouts of America and was honored to assist in writing the 100th Anniversary Boy Scout Handbook.

Evan holds his B.A in political science and government from the University of California, San Diego.