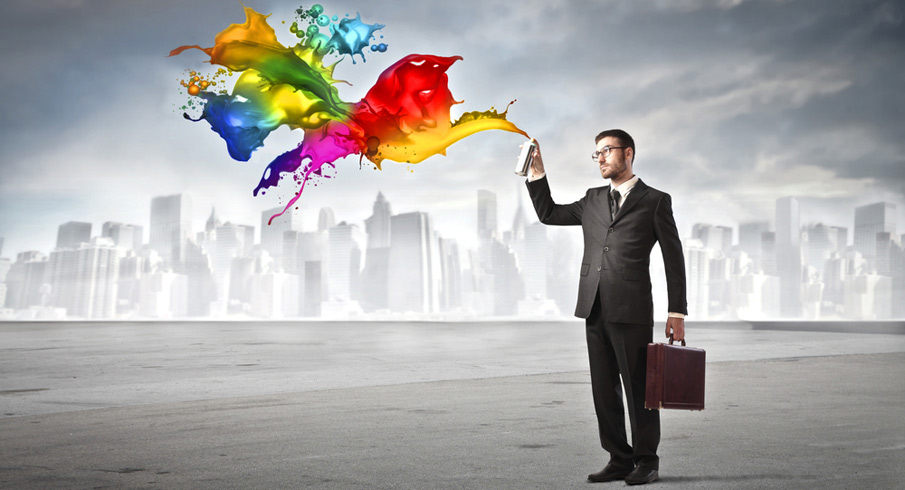 Democratizing Creativity: Innovation by Everyone, Everywhere

Observations from the World Innovation Forum 2012

Keynoter Ray Kurzweil is a predictor of the future.  He has been predicting the future so successfully for so long that he speaks in a flat, matter-of-fact monotone voice that harbors little, if any, doubt about it. His confidence made me cautious, but alert.

I learned that Kurzweil is a prodigal innovator.  As a young boy growing up in New York City, he was able to log time on one of the few computers in existence – but, only after midnight.  He wrote his first computer program at the age of 15.

Following a long list of achievements, awards and acknowledgements by two U.S. Presidents, Kurzweil is a shining example of a “Thought Leader”, a person who influences what others think.  What is unusual about Mr. Kurzweil as a “Thought Leader” is that he began playing this role at a very young age.

While he has produced a rich tapestry of ideas on the topic of innovation, I will focus here on one: “the democratization of creativity”.  Metaphorically speaking, the idea is that, assuming intent, tools enable a “carpenter” to, over time, become a “master”.  According to Kurzweil, one important creativity tool, among many, of the 21st century is the smart phone.  There are now over 1 billion of them on the planet serving as creative catalysts.

From photography to playing a harmonica to crafting an innovative business plan, the explosion of smart phone apps are accelerating the pace at which we create.  Kurzweil notes that a teenager in Africa has access to and the ability to leverage more information on his smart phone than the President of the United States had only 15 years ago.

Not a linear process

The most important attribute of this trend toward the democratizing of creativity is that its growth is exponential, not linear.    This means change happens in leaps, not in degrees.  Kurzweil’s example of how this works is the Genome Project.  After 7 years of efforts, it was only 1 per cent complete.  Critics were declaring it a failure. Kurzweil understood the pace of genomic discoveries were occurring  at an exponential rate and would be completed in the designated 15 year plan.  He was right.

I have observed this in the evolution of the practice of creativity and innovation.  In the 1980’s there were around 100 college level courses with the word “innovation” in the title.  Today, there are over 200 academic degrees one can earn with “innovation” in the title.  In a little more than a generation, we have seen the practice of innovation evolve from a footnote in a person’s professional career to a career destination of thousands from every corner of the globe.

Kurzweil has made me a believer.  By 2050, innovation by everyone, everywhere.

How about you, are you a believer? 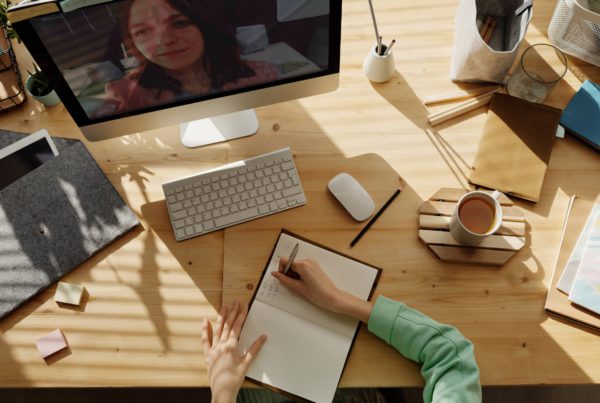 So Many Meetings, Not Enough Conversation