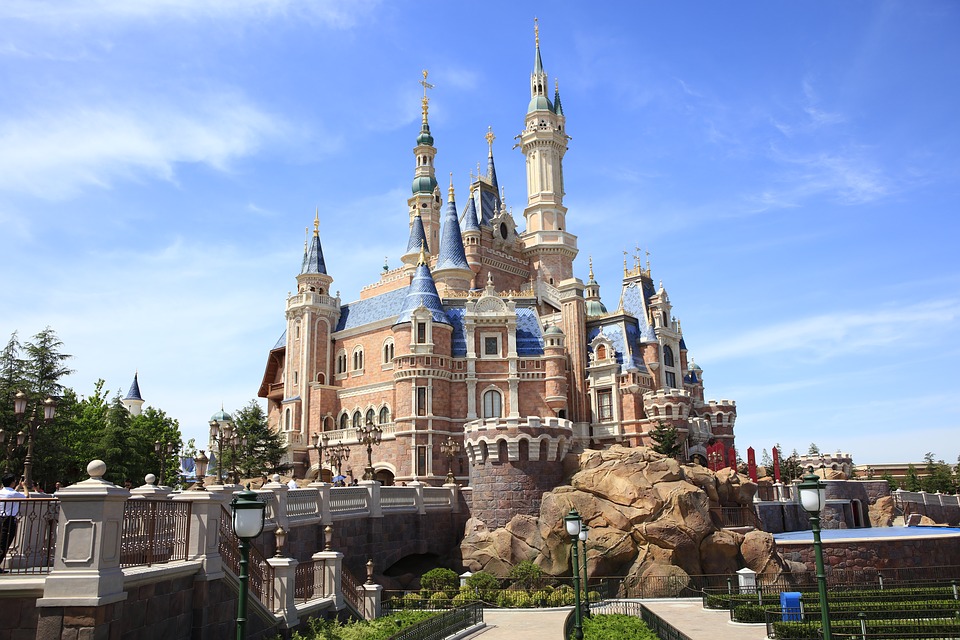 Doing What I Can

“If you can dream it, you can do it. Always remember this whole thing was started by a mouse.” –Walt Disney

I Can be a Star
Inspired by a boxing bout he attended between Muhammed Ali and Chuck Wepner, Sylvester Stallone spent the following few days drafting a script for a movie he envisioned, with him as the star. At the time, he was a broke, struggling actor looking for a way to rise from the ranks of parking cars. Stallone was offered a large sum for his script, reportedly about $1 million in today’s money, but refused. He wanted to be Rocky. After what his friend Tony Robbins claims was 1,500 rejections by agents before he was given the chance, Stallone accepted a small deal to star in his script. The movie, Rocky, earned him two Oscar nominations—Best Actor and Best Original Screenplay—and a place in history.

Similar stories from all walks of life resound in the annals of human accomplishment is a barebone essential to the successful outcome that each story of beating the odds portends, it could be that within each story, regardless of circumstance, the same two words persist: ‘I can’.

I Can be an Innovator
In 1997, Olin College of Engineering in Needham, MA, was created to “…radically change engineering education with the goal of fueling the technical innovation needed to solve the world’s complex future challenges.” Its founders acted on the premise that engineering education was doing less to develop the capacities of students to become innovators than facilitating a transmission of knowledge from faculty to student. In the words of Paul Bottino from the Technology and Entrepreneurship Center at Harvard, “The value of explicit information is rapidly dropping to zero.

Today, the real added value is what you can do with what you know. And, it is really in the doing—in the probing of the universe, the pursuit of a query—that the real learning takes place.” Olin College of Engineering says ‘I Can’ redefine engineering as a profession of innovation that considers human and societal needs, promotes the creative design of engineering systems, and generate value through entrepreneurial effort and philanthropy. And, they have. In just twenty years time, Olin has innovated an approach to learning and doing that attracts leaders from government, business, and education around the world to learn about their new and transformational learning environment.

In 2014, Olin College of Engineering was ranked by US News & World Report as number three in the nation amongst engineering institutions where a bachelor’s or master’s is the highest degree.

From my own experience as an engineering student back in the day when “knowing” the Zeroth Law of Thermodynamics was an accomplishment, I can see that Olin is creating a lot of ‘I Can’ on that campus, and our world will be better for it.

I Can be a Leader
Inspiring a new generation of readers might seem, to most, a daunting ambition. Not to Joanne Rowling. Even while dealing with clinical depression and the challenges of being a single mom, “poor as it is possible to be in modern Britain, without being homeless,” as she describes. J.K. Rowling turned despair into doing, focusing her energies on the creation of a novel she had been outlining over a five-year period. The publication in 1997 of Harry Potter and the Sorcerer’s Stone and subsequent books in the series have inspired millions of people of all ages to read, leading to her recognition as the world’s first billionaire author and one of the wealthiest people in the world.

Doing what ‘I Can’ is powerful stuff.