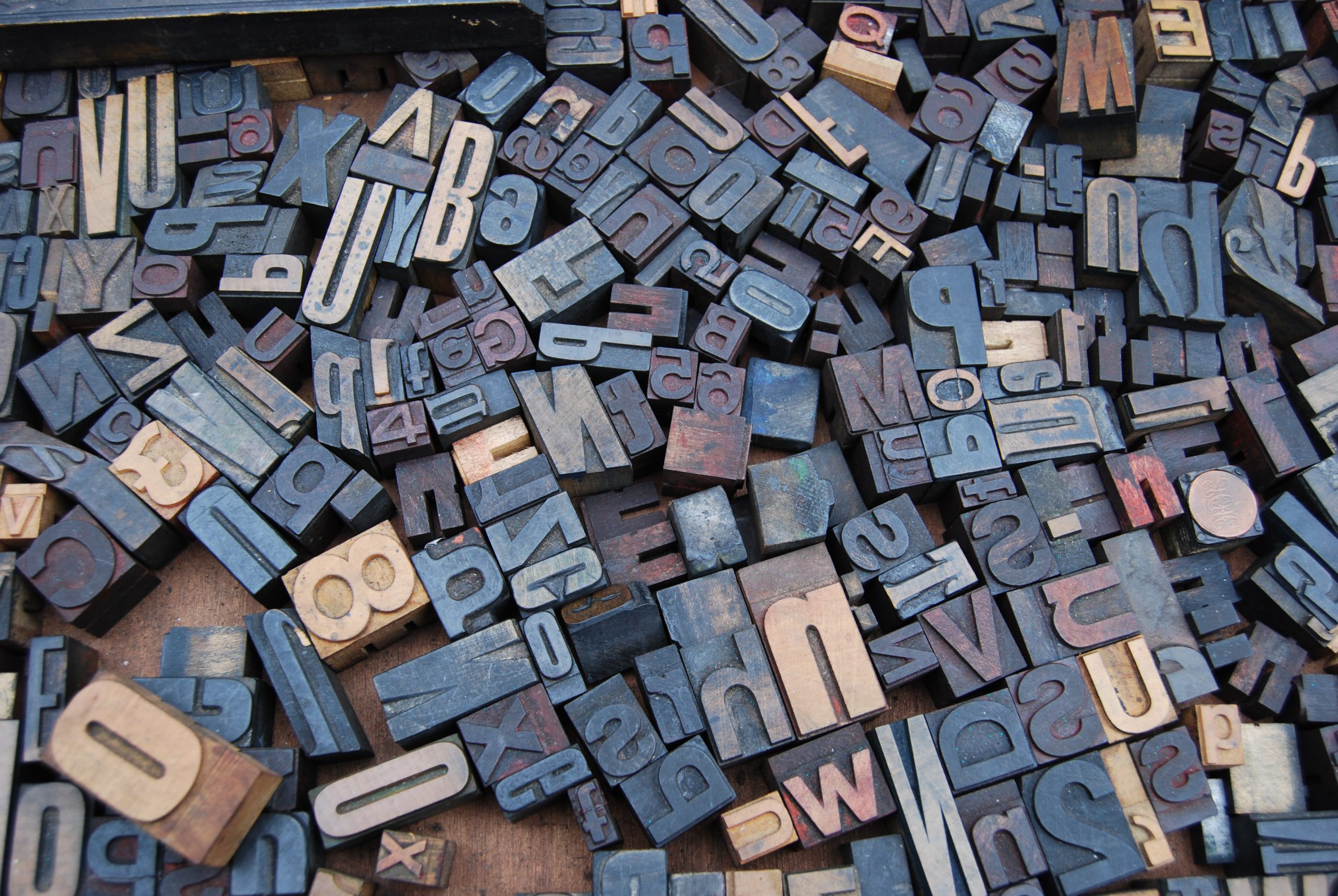 It is well known that one of the barriers to diversity is that people hire people like themselves. “I’ll know it when I see it” is an age-old adage that lends itself well to the question “what is a leader?” In the push and pull toward diversity and leadership this adage is extremely limiting. If leadership ability is indeed based on your characteristics, then you would logically pick people to lead who have similar characteristics to you and the people with whom you already work.

So, if I don’t count on the characteristics of what I already know has made a good leader when I go to choose who will lead next, what do I look for?

At Insigniam, we say that leadership emerges from the language and conversations unique to leaders. Leaders speak and see the world in a particular way. What defines a leader is the conversations they engage in and the way they see themselves and the world.

Distinct Ways Leaders Relate to Themselves and the World

There are three aspects to the way leaders see the world that are distinct and shape the effectiveness of a leader: leaders see themselves as able to impact anything, stand for something, and inspire people to action.

Aspect One: It shall be, I and we will make it so

When you think of leadership, the term “victim” doesn’t readily come to mind. Leaders do not see themselves as “helpless,” they see themselves as able to impact anything. They don’t just go the way things are going naturally, they intervene in the drift.

The way they view themselves will show up in their having a demonstrated track record of intervening in the way things are going to make something happen that wasn’t necessarily going to happen anyway.

When looking at this aspect of leadership a useful question to ask and listen for is, have they taken on something that wasn’t going to happen anyway and made it happen?

Aspect Two: Having a Bold Stand

Intervening in the way things are going does not happen unless you commit to stand for something, an intention, a vision that most usually is not where things are already drifting. The second aspect of what leaders sound like is that they stand for something and live that stand over time.

Their stand is usually something bigger than themselves that necessitates mobilizing those around them to achieve that end but roots them strongly enough that even if they were the only person standing for it, they would still stand. Leaders live their stand in all different circumstances and even, and especially when challenged.

This stand does not just affect one area of their life in the short term but shapes and guides their entire life over time. When looking at this aspect of leadership a useful question to ask and listen for is, what does this leader stand for? How has that guided their actions?

A third and critical aspect of leadership is a leader’s ability to mobilize people. We all know that force and coercion are only so effective as tools for moving people to action. How a leader mobilizes people is by drawing a line from where they are currently to an unlikely yet doable future state that inspires action.

They give their people something to sign up for, a game worth playing that gets them out of bed in the morning. This inspiring future is usual in service of their stand and calls other people forth to stand with them.

When looking at this aspect of leadership a useful question to ask and listen for is, does this leader demonstrate mobilization through inspiration rather than through manipulation? Do they have a history of understanding and connecting with what inspires their people as a way to move them to action?

Is Your Organization Prepared to Grow? 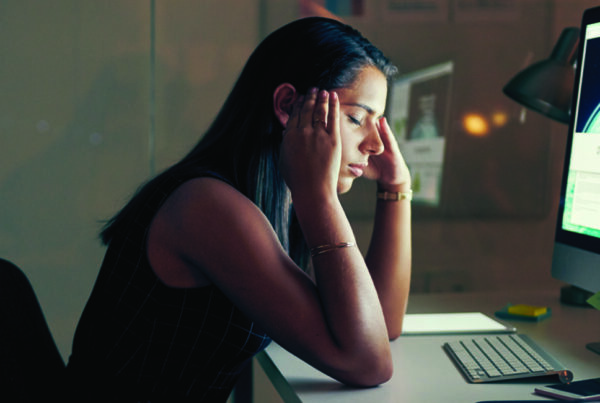 The Real Cost of Complacency: How to Reduce Burnout 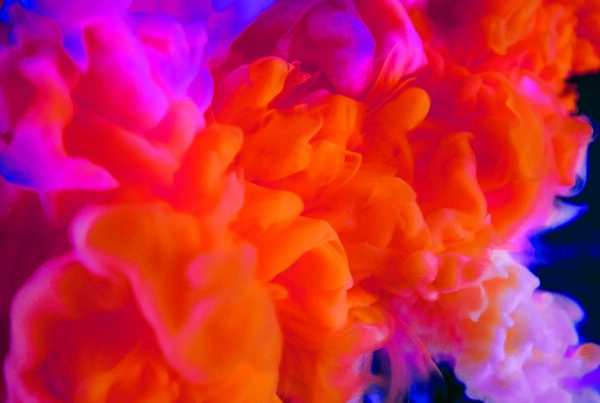 How Accountability in Business Helps to Drive Growth