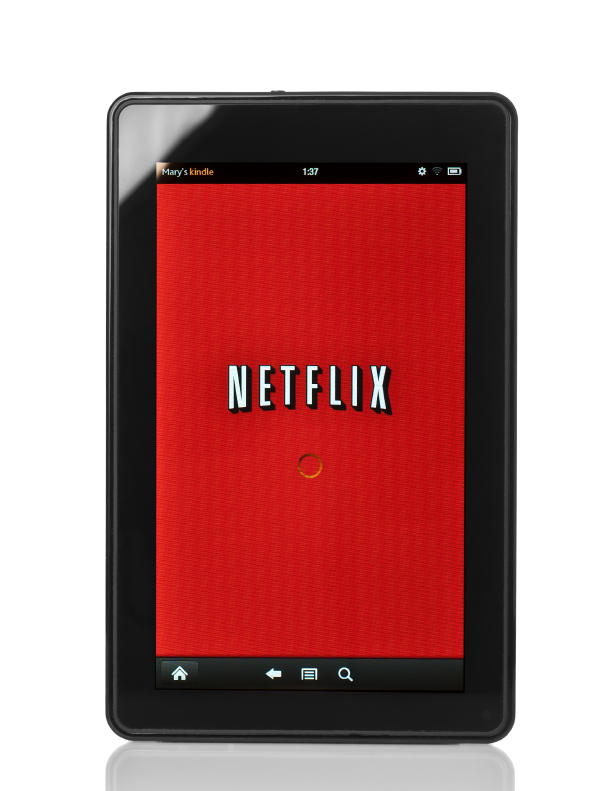 Last summer, Netflix grabbed the No. 30 slot on Forbes’ list of The World’s Most Innovative Companies. Netflix racked up a 12-month sales growth rate of 24 percent in 2014. It also earned an innovation premium of 47.2 percent — a measure of how much investors bid up stock prices above existing business value based on future innovation.

That’s quite a report card. It wasn’t long ago that Netflix struggled to transition from its DVD-by-mail service to digital streaming, a format that had been growing in popularity among its subscriber base. Its strategy led to steep price hikes and the split of its business in 2011: DVD service under the new Qwikster banner and streaming under the Netflix moniker. Customers howled. Investors punted the stock into a tailspin.

The Netflix model originally thrived on an environment of cheap DVDs and no late fees. But that model was at the mercy of emerging streaming technologies. Netflix soon discovered making the transition wasn’t so easy. To acquire digital content, the company found itself facing off with movie studios that had little incentive to make streaming rights negotiations anything but painful. They demanded exorbitant fees.

So Netflix decided to outflank the studios. It boldly embarked on a strategy to create its own exclusive content and drive subscriber-base growth.

Not cheap content, mind you. Netflix went big. In addition to other original programs, Netflix launched the political soap House of Cards in 2013. The $100 million gambit lassoed actor Kevin Spacey and director/producer David Fincher (Gone Girl, Fight Club, The Social Network). The show was a hit. “The goal is to become HBO faster than HBO can become us,” Netflix Chief Content Officer Ted Sarandos told GQ. Netflix releases the third season of House of Cards on Feb. 27.

This success — as well as the success Netflix generated with the crime-comedy Orange is the New Black — had a breakthrough strategy driving it. To green-light original content, Netflix taps its customer database finesse: proprietary algorithms, Big Data, and turbo-charged analytics. By number-crunching the behavioral propensities of its subscribers, Netflix can develop customized content. It determined, for example, that a political drama starring Kevin Spacey had wide appeal among its existing subscriber base.

This breakthrough methodology is disrupting Hollywood development metrics, largely driven by conventional market research and old-fashioned hunches. Some are even speculating the Netflix model could spell curtains for the multiplex. Netflix followed up the successes of Cards and Black with shows like Hemlock Grove and Turbo FAST. It’s set to release its first feature film, Crouching Tiger, Hidden Dragon: Green Legend on Netflix and in IMAX theaters simultaneously in August.

That’s after Netflix inked a deal with The Weinstein Company, making it the exclusive U.S. subscription television service for first-run films from the studio beginning in 2016.

But the Netflix innovation thread goes deeper than just Big Data and analytics. It involves a cultural mindset — one that emphasizes freedom and responsibility while cultivating and reinforcing curiosity among its workforce. The company maintains that some of its best ideas were seeded from employees empowered with the freedom to challenge prevailing assumptions, come up with new ideas, and execute.

At Insigniam, we realize that lots of companies toss around words like “innovation,” “agility,” and “creativity.” Look under the hood though, and it’s mostly business as usual. We’re committed to disrupting this hidden corporate myopia — and generating breakthroughs.