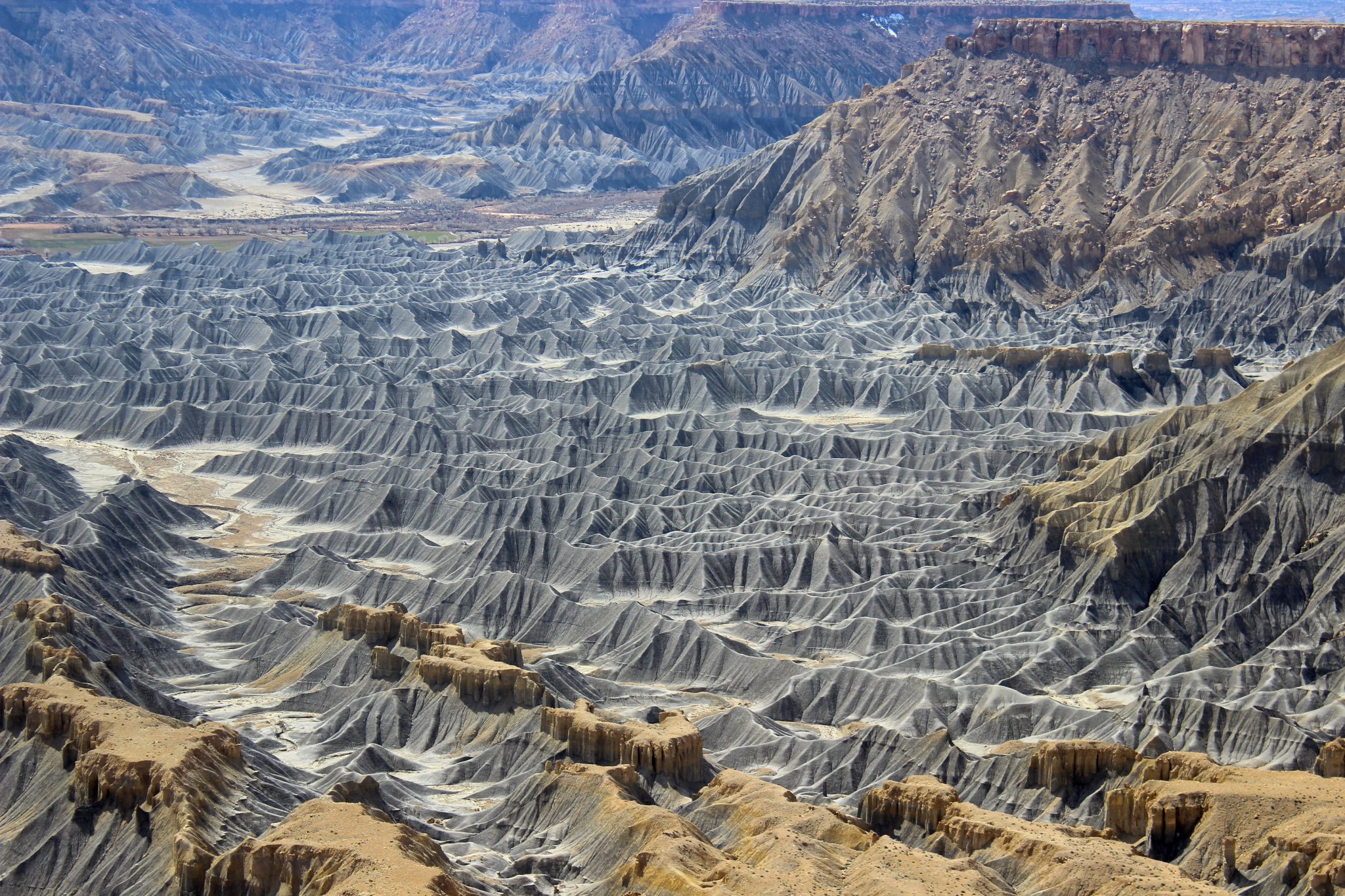 By all conventional market measures, the U.S. shale oil and gas revolution should be sputtering in its tracks. OPEC’s output-generated price slump has mercilessly battered U.S. producers. They’re scrambling to keep ahead of pressures wrought by the disparity in global supply and demand as the cartel attempts to gobble up market share.

But to the dismay of OPEC, the U.S. shale boom is proving more resilient than many of the cartel’s members ever expected. Now even OPEC concedes U.S. output levels won’t ease at least until late 2015. American output has remained steady despite disruptions wrought by a precipitous collapse that has driven prices down by half since June 2014.

Survival of the Nimblest

But so far, overall U.S. production is leveling off rather than collapsing. Highly flexible producers are redirecting resources, slashing the lowest-performing rigs and rig crews, and concentrating high-performance assets and crews where they can generate the greatest returns.

They’re also successfully triggering productivity gains through the rapid adoption of new techniques and technologies. The shale industry has always been marked by maverick players who exhibit a willingness to experiment and place a few small bets. It’s a highly dynamic field propelled by the Insigniam principle of an elevated capacity for creativity.

Producers are intensifying this approach to contend with fierce market pressures. Focus is shifting from above ground efficiencies — like drilling speeds and 24/7 operations — to boosting well productivity through technology. They’re leveraging innovations from deep water offshore drilling. These include state-of-the-art sensor technology and sophisticated mathematical models.

Data from the Energy Information Administration registers steep productivity gains at America’s most significant shale formations: 24 percent at Eagle Ford in South Texas, 29 percent at the Bakken formation in North Dakota, and 30 percent in the Permian Basin in West Texas.

U.S. producers are utilizing bold strategies in other ways as well. They’re adopting modern manufacturing models for drilling processes by standardizing designs, equipment, and operations to generate economies of scale.

This distinctive culture of bold experimentation and agility is why shale exploration has largely failed abroad, even in areas where shale reserves are far greater than they are in the United States. Other nations lack tight networks of small flexible players unencumbered by layers of management, slow approval processes, and unwillingness to experiment.

Shale industry success showcases the Insigniam emphasis on greater innovation thrust and effective execution. Without solid action plans that emphasize measurable results, ideas — however groundbreaking they might be — flounder in the realm of abstraction. Industries and firms that bet their future on innovation and dynamic strategies to bring it to fruition have a built-in advantage. Their organizational senses are fine-tuned for creative solutions emphasizing a mandate for innovation.

It’s a strategy that not only helps companies prosper in robust markets; it equips them to thrive under fierce adverse conditions. Bottom line: U.S. shale producers are squeezing out inefficiencies and generating production gains at an unprecedented clip. If the pace holds, it would represent one of the most remarkable productivity performances ever achieved in any industry.