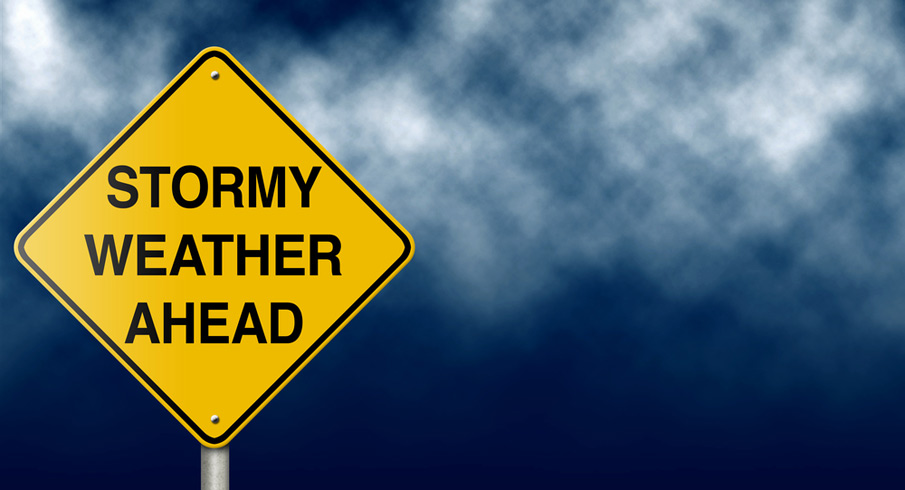 By Bonnie WingateMarch 5, 2021No Comments

These two topics may seem like they don’t belong together. And yet we have a legacy of leaders and revered successes, such as Abraham Lincoln and Thomas Edison, who failed repeatedly.

Sarah Blakely, her leadership and the value she places on failing have my attention today. Why?

She is the youngest female billionaire in history and the youngest woman (41) to be named on Forbes World’s Billionaires list without help from a husband or an inheritance. She reinvented and revolutionized shapewear, body-shaping undergarments which is now a product category for women and men.

Her story is an inspiring one to which most of us can relate. She chronicles her fears of selling, flying, heights, and being on TV to promote her brand. She generously laughs about her mistakes, some of which were broadcast to millions of TV viewers. During an interview with Anderson Cooper, they exchanged professional failures that turned out to be gifts that determined their enviable careers.

Through all of the stumbling and fumbling that Blakely describes, she is a winner and has accomplished what very few people do. Her achievement is acknowledged by other winners and leaders including Oprah Winfrey and Richard Branson. She owns 100% of her company Spanx, founded in 2000, which has zero debt. She has never taken investments from outside and spends no money on advertising.

Could you and I do that?

When we find the kind of success that Blakely has achieved, we all want to know “How did you do it?” With Cooper and other interviewers, she credits a practice her father had with her and her brother as being a key to her success.

“My dad encouraged us to fail. Growing up, he would ask us what we failed at that week. If we didn’t have something, he would be disappointed. It changed my mindset at an early age that failure is not the outcome, failure is not trying. Don’t be afraid to fail.”

I am inspired by Blakely for her achievements and for being a ground-breaking leader for women. As importantly, though, I am drawn to her for her perspective on failure. Do you embrace failure as a step towards success? 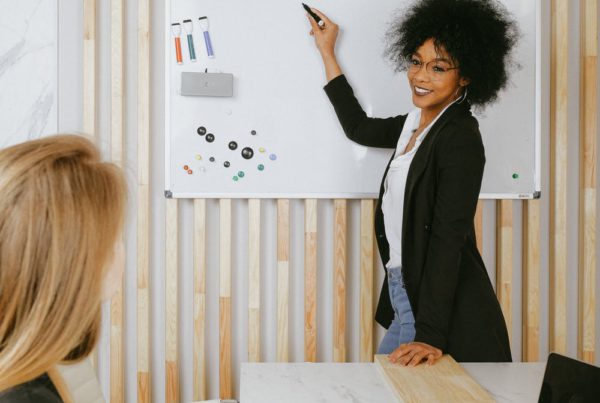 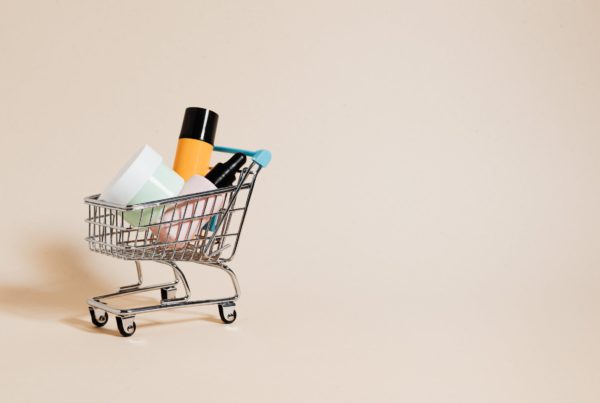 Kohl’s CEO on Emerging from the Pandemic 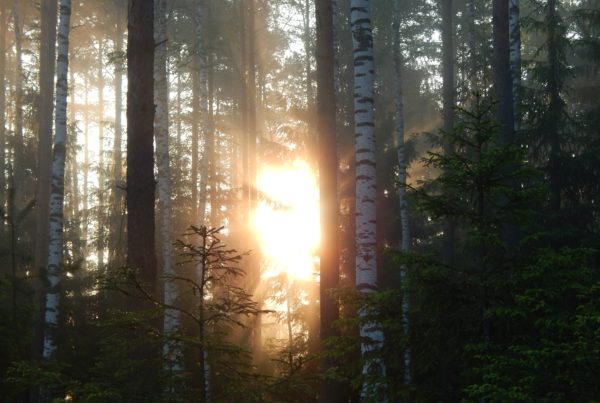