2021 Leadership: Lessons From The Top

69th Secretary of State of the United States of America, former Chairman and CEO of ExxonMobil Corporation, former President of the Boy Scouts of America. 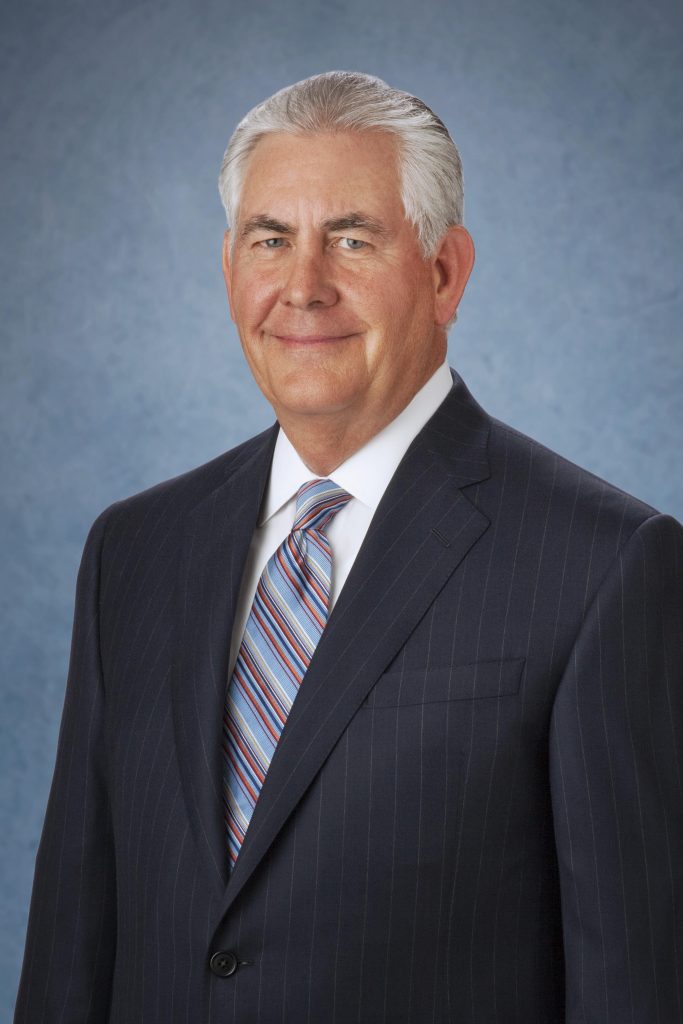 Rex W. Tillerson served as the United States’ 69th Secretary of State from February 2017 to March 2018. Prior to being sworn in as Secretary of State, he concluded a career of more than 41 years in the petroleum industry, retiring as Chairman and Chief Executive Officer of ExxonMobil Corporation at the end of 2016. Tillerson spent the entirety of his career with the corporation going to work for Exxon after graduating from the University of Texas at Austin with a Bachelor of Science degree in Civil Engineering. He rose through the ranks and following a number of domestic and foreign assignments, including, President of Exxon Yemen, Inc. and, ExxonNeftegas, Ltd. in Russia, became President of the corporation in 2004 and Chairman and CEO in 2006.

In addition to his duties for ExxonMobil, Tillerson has had a longstanding involvement with the Boy Scouts of America, earning its highest rank of Eagle Scout as a youth and as an adult receiving the Distinguished Eagle Scout Award. He also received the Silver Beaver and Silver Buffalo Awards for his service as an adult volunteer. He is a former member of the Boy Scouts of America’s Executive committee and served as the national President of the Boy Scouts from 2010 to 2012.

Tillerson is a former member of the American Petroleum Institute and the National Petroleum Council serving as Chairman of both. He was elected to the National Academy of Engineering in 2013 and holds an honorary Doctorate of Engineering form Worcester Polytechnic Institute. He was named a Distinguished Alumnus of the University of Texas at Austin in 2007. He formerly served as a trustee of the Center for Strategic and International Studies. He was also a member of the Business Roundtable, serving on its Executive Committee, and a member of the Business Council. He served as an honorary trustee of the Business Council for International Understanding and a member of the Emergency Committee for American Trade. He is former Director of the United Negro College Fund and a former Vice-Chairman of the Ford’s Theatre Society. Tillerson has received numerous recognition and awards from domestic and international organizations and governments. 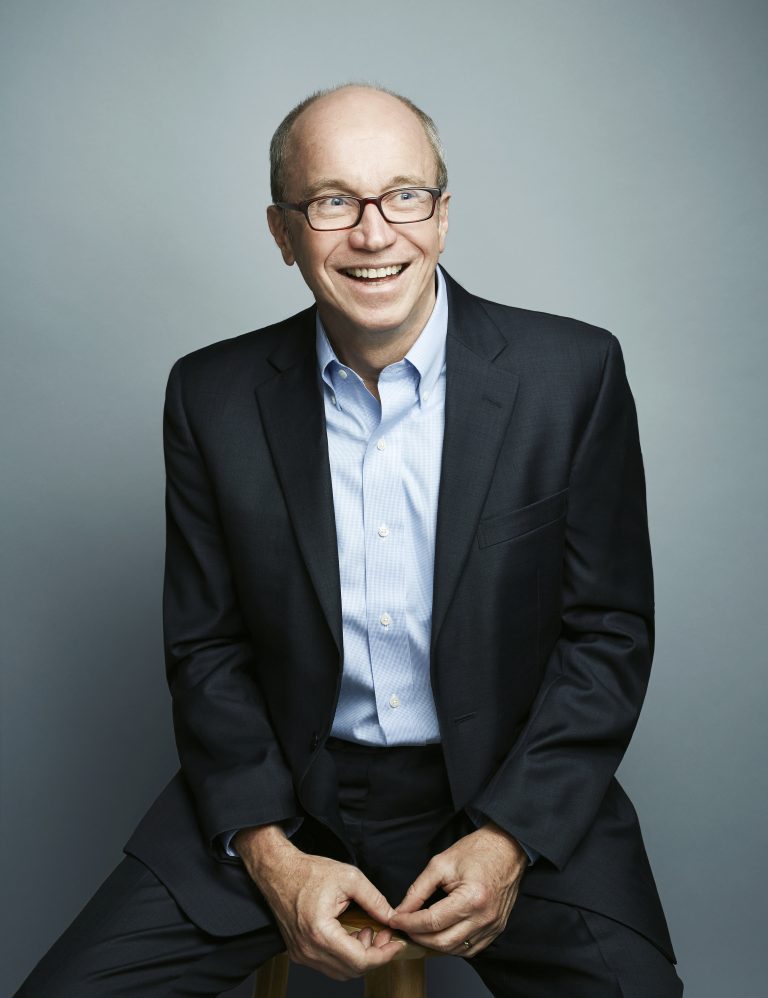 Alan Murray is the CEO of Fortune. Previously he was the Editor-In-Chief of Fortune Magazine.

He oversees the business and editorial operations of the media company, and is known for expanding its digital and conference franchises. Mr. Murray also writes a closely-read daily newsletter, the Fortune CEO Daily, that often addresses issues of corporate governance. Previously, Mr. Murray led the rapid expansion of the Pew Research Center’s digital footprint as president of that organization. He also was a reporter for The Wall Street Journal for more than two decades and wrote Revolt in the Boardroom and three other books.

Check out the highlights from last year’s event!

In this year’s summit, we will explore leadership thinking, behaviors and practices that are outside the familiar tenets of leadership that we have all repeatedly heard. We’ve all received plenty of training and development around leadership. This year, we are going to look at the spaces and blind spots which we may not have sufficiently explored.

The intent of the 2021 Insigniam Executive Summit is to give the clients of Insigniam and their colleagues a forum in which to share and discuss their experiences, learn more about themselves and why they operate the way they do, and how to make a meaningful impact in elevating their organization’s results.

The discussions will be run so attendees can incorporate insights gleaned from actual experiences among high performers across a variety of disciplines and industries, and to create actionable common elements for generating breakthrough results.

2021 Leadership: Lessons From The Top