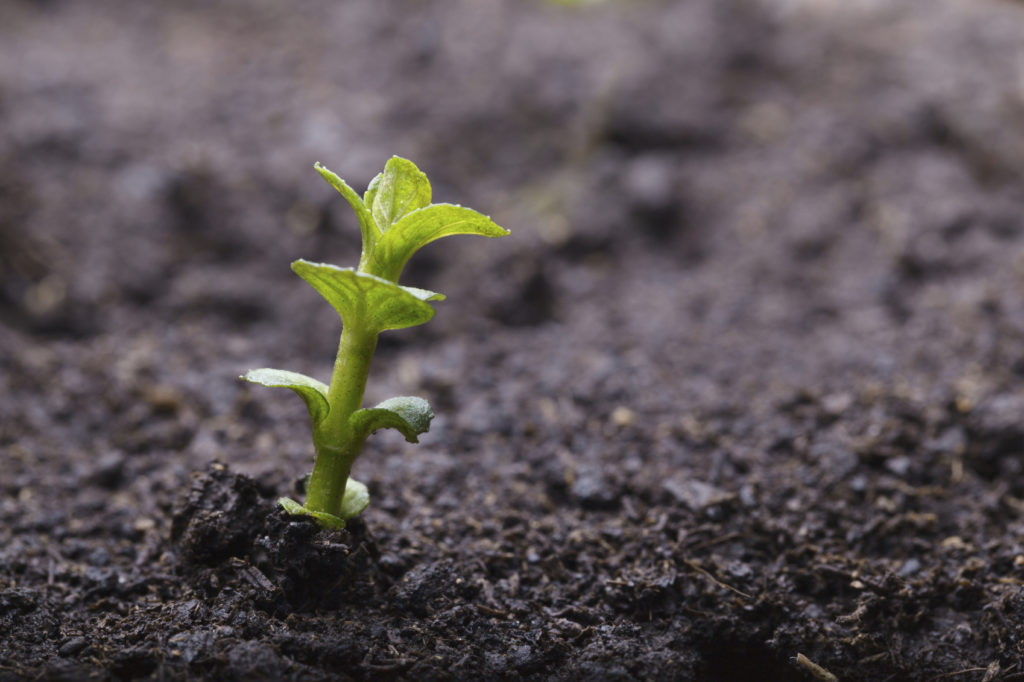 By Jennifer ZimmerJanuary 20, 2021No Comments

What’s the secret to creating a thriving innovative environment? According to George Barrett, Chairman and CEO of Cardinal Health, Inc., it’s making your workspace safe for heretics. “You’ve got to create an environment in which you allow the heretics in the room to live,” he says. “In the absence of those disturbing voices, you will have good calm, you’ll just have no innovation.”

Barrett made his comments during a “fireside chat” at Ohio State University Wexner Medical Center last fall. Barrett said that innovation is key to enterprise survival, yet most organizations are stymied by corporate cultures that make innovation near impossible. Corporate gravity and a desire for smooth operation stifle most organizational attempts at innovation.

“You have to create the soil in which that plant can grow,” says Barrett. “Innovation is something we all talk about, but it’s really hard to do and it’s probably even harder in a big institution. There are certain forces of gravity that tend to get in the way of innovation.”

Barrett says organizational leaders instinctively devote resources to “protecting the mother ship.” They rally around the systems and processes that made the enterprise successful in the first place. The challenge is to disrupt that mother ship and create an environment where trial and error can occur — tolerance for error.

The key to surviving in an environment of trial and error is to learn fast. Barrett distills it down to six steps: Try; fail fast; learn; move on; course correct; and adapt. Leaders must be agitators and disruptors, to enable those disturbing voices. And the disruptive thinking is not only for when things are going poorly, but when they are going well.

“The time to ask really tough questions is when things are going great,” he says. “Why is it working? Why is it going well? Did we just get lucky and it’s covering other problems?” Is the enterprise really onto something that it needs to do much faster and on a much bigger scale?

Barrett voiced his own challenges aligning large institutional organization with innovative prowess. Often leaders have to physically remove the innovative effort from the rest of the organization, to free it from institutional muscle memory. These invisible barriers to real innovation are addressed through Insigniam’s unique approach to uncovering innovation success. All too often, great innovative ideas grown from leaps of imagination or powerful customer insights end up as reports gathering dust on bookshelves. There is a gravitational pull emerging from the conflicting interests of the myriad stakeholders in most enterprises that holds back innovation from taking flight. Aligning the stakeholders’ interests with the yield from the innovation activities reduces corporate gravity, paving the way for a decision-making structure and clear criteria. New ideas are either approved and funded or put into an actively managed system for later recall.

Cardinal’s own attempts to break from the “mother ship” have led to investments in startup firms such as Healthspot, a developer of a telemedicine kiosk, and Intralign, which helps providers optimize surgical care cost and quality. Founded in 1971 in Dublin, Ohio, Cardinal Health began life as Cardinal Foods, a food wholesaler. It began distributing drugs in 1979 after acquiring the Baily Drug Company. It gradually grew into a healthcare services powerhouse with 34,000 employees and revenues of $91 billion.

What does it take to drive such a culture? “The single most important thing for a leader is self-awareness, says Barrett. “When you lead an organization and the bigger it gets, typically an ecosystem will form around you to make you feel good … And it’s very seductive. Everybody is going to tell you that you’re on the right course. That is incredibly dangerous.”

Another lurking danger is failure to execute. Too often, he says, organizations set up cultures that generate insights, but fail to turn those insights into action. Yet he is passionately optimistic about the state of U.S. healthcare, insisting the industry is poised for another sweeping shift.

“For the last five years we’ve heard about the death of innovation in the United States, in the healthcare world, pharmaceuticals, and medical devices,” he concludes. “They’re completely wrong. We’re at the next wave.”