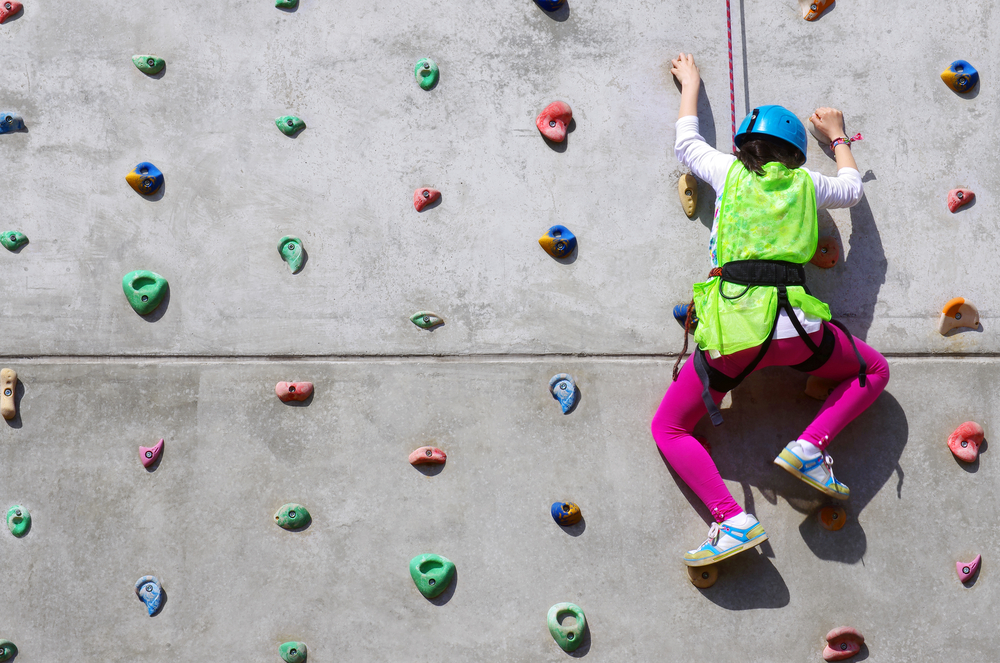 Today, it has a market valuation hovering near $33 billion, but the start-up that became Twitter was almost destroyed by disruptive forces before it ever got off the ground. The global social networking phenomenon actually started out as a podcasting platform.

But just a few months later Odeo was blindsided by a disruptive tsunami: Apple announced that the newest version of iTunes, its media-management application, would include a podcasting platform, and that it would be embedded in every iPod. Odeo was instantly irrelevant. Williams instructed the company’s 14 employees to break off into teams to brainstorm a new direction.

In February 2006, one of those teams came up with a status-update platform. It allowed users to send a text to number that would broadcast the message to all of their friends. Twitter was born.

Weave and Dodge to Success

Today Twitter is a force shaping the contours of contemporary cultures across the globe. Its success — seized from the jaws of defeat — is due solely to an auspicious pivot, a drastic and rapid shift in business models. This flexibility is not only necessary for survival; it is a critical element to phenomenal success.

According to a Forbes global survey of entrepreneurs, this ability to pivot is the reason U.S. entrepreneurs remain confident in their competitive advantage. And this advantage is drilled into Americans from an early age.

Dubbed “Creating Wealth: A Survey of Entrepreneurs Worldwide, Their Insights, Their Challenges, Their Needs,” the survey points to a key factor in U.S. dynamism: the education system. This system not only allows students to experiment intellectually, it affords them time to ponder their career tracks and develop flexibility. Yet higher education is not viewed as a “be-all and end-all” among respondents, as dropouts Bill Gates, the late Steve Jobs, and Oracle founder Larry Ellison illustrate.

The study notes the U.S. also has a broad entrepreneurial infrastructure that includes venture capital financing, business incubators, and college and organizational networks.

Plus, unlike other nations — especially those in Europe — the U.S. accepts the societal impacts of disruptive innovation, placing more importance on the benefits of breakthrough disruptions over job security and adherence to old business models. “New inventions and things customers like are usually good for society,” says Amazon’s Jeff Bezos, “…even if its difficult for people invested in traditional methods.”

Just as entrepreneurship is the key to global economic dynamism, the entrepreneurial mindset is crucial to thriving organizational cultures. The ability to pivot — à la Twitter — and keep organizational inertia at bay — à la Amazon — keeps the competitive edge sharp no matter what market forces may unleash.