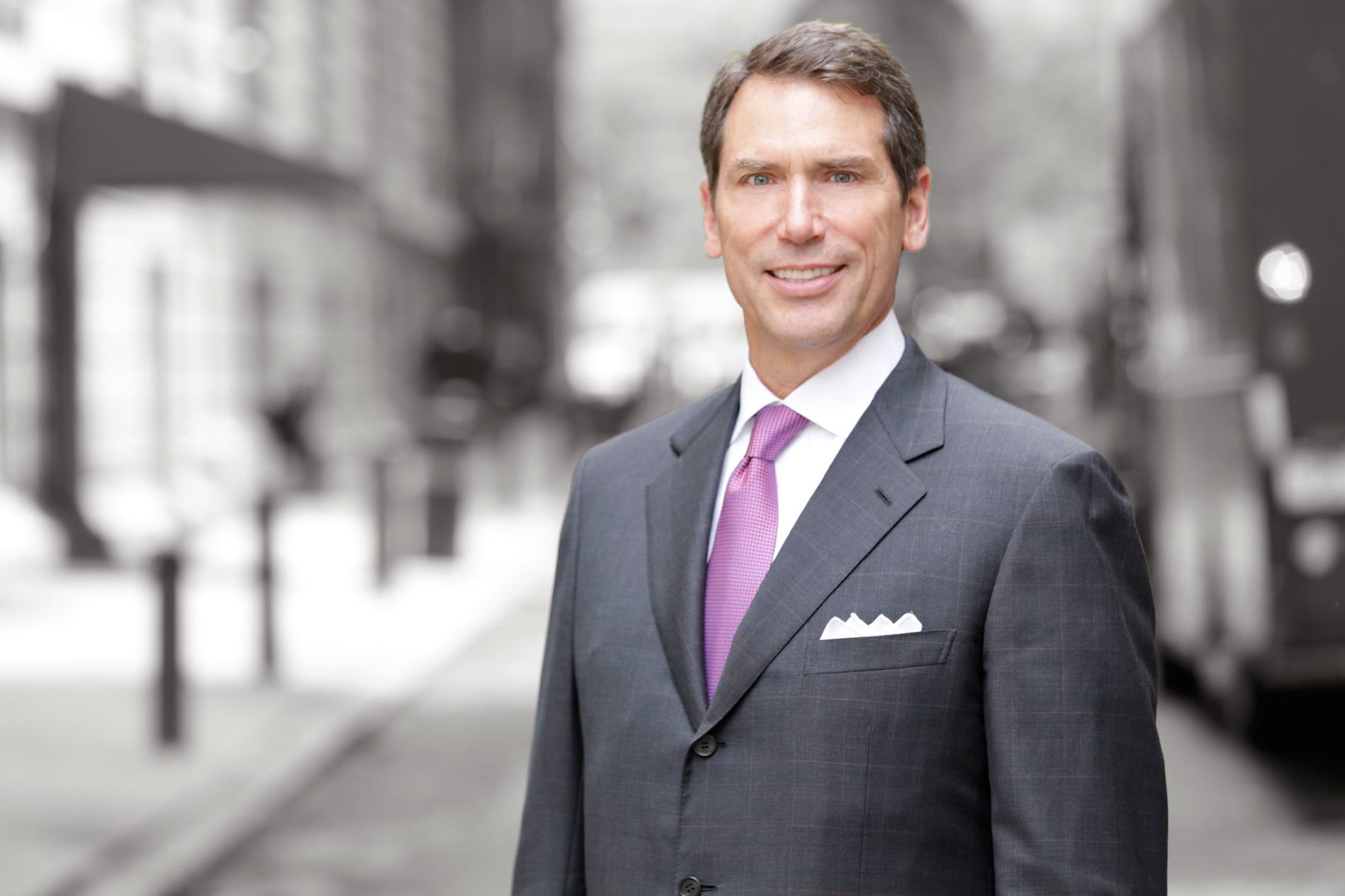 Nathan Owen Rosenberg is a founding partner of Insigniam. In over thirty years in consulting he has worked with more than 70,000 people.

Nathan’s work includes consulting a well-known consumer goods company in an engagement that produced more than $200 million in new revenue in the first year, and advising a leading, global sports clothing-and-lifestyle company to take a new approach to updating their ERP system, reducing upgrade time by half. In a three-and-a-half-year engagement, Nathan led a consulting team to transform an old-line computer manufacturing company into an information services company. As a result, shareholder value—which had fallen the previous three years—increased more than 600 percent.

Prior to co-founding Insigniam, Nathan founded two other successful enterprises and served as chief executive of four corporations. As a young man, he served as an officer and aviator in the United States Navy, executive support officer to the Secretary of Defense, and national security advisor to the U.S. Senate Majority Leader.

Nathan has been on the Boy Scouts of America’s Executive Board of Directors for over ten years and is a member of the National Association of Corporate Directors. He holds a B.S. in Management from the United States Air Force Academy and completed master’s course work in Legislative Affairs at George Washington University.