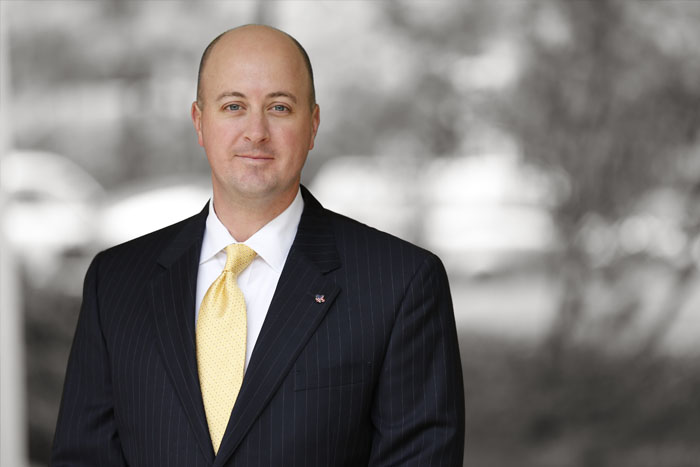 Scott Beckett has been at Insigniam for more than 20 years and is the youngest person to be named a partner at the firm. He heads the company’s business development and is a member of the Management Committee.

His work also includes helping a cross-functional team cut spending by forty-two percent in a multi-billion-dollar global distribution system, consulting with an American aerospace manufacturing company to cut the time to build an aircraft by twenty-five percent, and supporting a Forbes Global 500 multinational food and beverage company to completely redesign the go-to-market and distribution, resulting in error-free product launches.

An Eagle Scout, Scott served as the Director of Program for the 24th World Scout Jamboree. He is a member of the executive board of the Boy Scouts of America, as well as several other non-profit organizations.

Scott holds an M.A. and a B.A. from the University of Denver and holds a Ph.D. in global leadership and transformative learning from Pepperdine University.