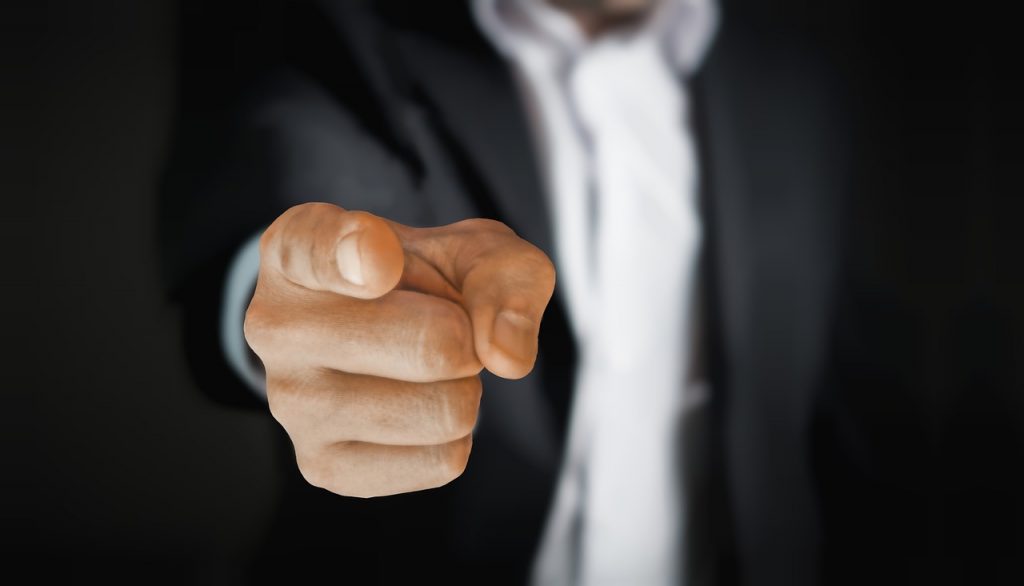 Personal Responsibility and the Blame Game

Great leaders don’t pass the buck.  While watching the NBA Finals between the Golden State Warriors and the Toronto Raptors earlier this year, the Warriors’ General Manager, Bob Myers, reminded me that when things go wrong in an organization, great leaders take responsibility.  The Warriors had just cleared their superstar, Kevin Durant, to return to action after having been sidelined with a leg injury, and Durant re-injured that same leg less than halfway through the game.

The background situation is that in Game Five of the Finals, Durant returned to action after having missed much of the playoffs with a calf strain.  In the days Durant was sidelined, some fans and journalists questioned his toughness and the severity of his injury.  The Warriors were down three games to one in the series and needed Durant to make the difference.  In his return, Durant made the difference in the Warriors’ strong performance, and then, in the second quarter, tragedy struck when he ruptured his Achilles tendon.

After the game, the Warriors’ GM, Bob Myers, got up on the dais and gave an update on Durant.  He said, “he [Durant] was cleared to play tonight, that was a collaborative decision.  I don’t believe there is anybody to blame, but I understand in this world, if you have to, you can blame me.”  Myers didn’t blame the medical staff, press or anyone else, he simply said, “I run our basketball operations, so you can blame me.”

We live in a complex, nuanced world, but the power of narrative is strong.  In a complex, nuanced world, the medical staff, the press, the coaches, ownership, the fans, Myers and Durant himself were all factors in his choice to return when he did.  However, Myers knew that people wouldn’t see that, and that they would want someone to blame for this tragedy.  Myers took responsibility immediately after the event, and in doing so, he shielded everyone else in the Warriors organization.  He also set an example for the Warriors, visible to all in the organization, that personal responsibility is a key cultural element for the organization.

The blame game may be satisfying but is often without substance.  In the blame game: 1) The blame is often unfair or misplaced and 2) When we blame someone a false narrative often develops in which people’s feelings about an event often obscure the facts of what really happened.  In doing so, we lose the ability to learn from an event, since we’re not relating to that event based on the facts but rather our interpretation of that event.  If we blame Myers, there’s not much to learn from that (i.e. he made a bad judgment call).  However, if we look at the whole picture, there may be something to learn about how injured players occur to the press and fans, to management, to themselves.  Right or wrong, Myers understood that people would play the blame game, and within that context, he demonstrated true leadership by taking personal responsibility. 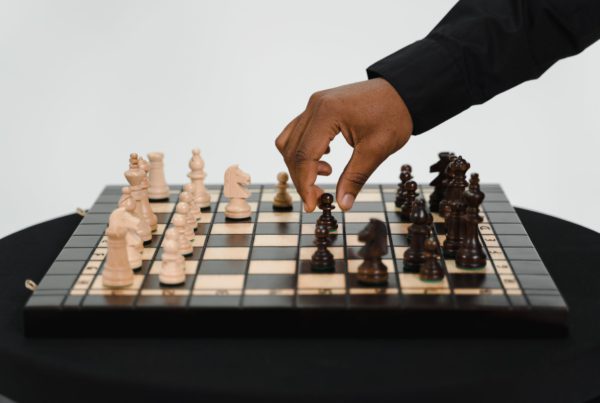