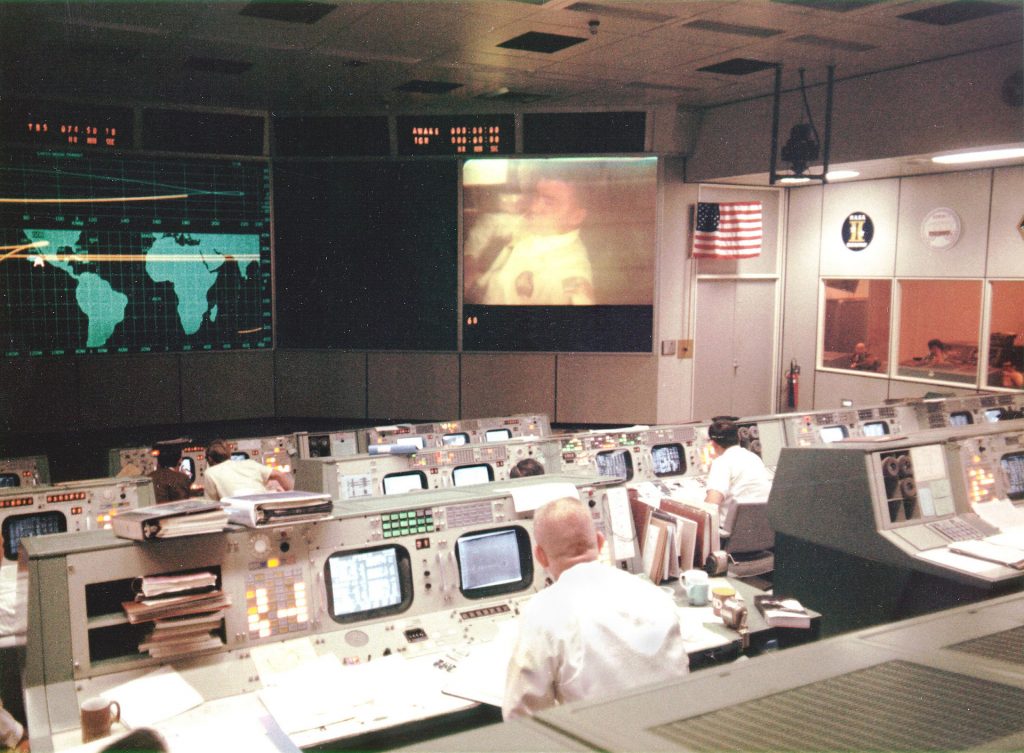 “Resistance to change is proportional to how much the future might be altered by any given act.” –Stephen King

A Numbers Game
Besides the fact that last year’s World Series Champions and this year’s Super Bowl Champions share a devotion to winning, are composed of exceptional athletes and won their respective championships for the first time, there is another aspect of their prowess that is quickly gaining attention as an inevitable part of professional sports success: quantitative analytics. Yes, that means bringing the brain power of self-proclaimed “math geeks” into the dugout and onto the sideline to transform what in the past may have been considered gut responses to situations on the field, to provide precise strategic decision options supported by mathematical modeling.

Houston, We’ve Got a Problem
A recent article in the Wall St. Journal described the unpredictable journey of a quantitative analyst from NASA that now stands on a minor league baseball field wearing a Houston Astros uniform with his name and number on the back. To the uninformed, Sig Mejdal might appear as another former baseball player, making his way up the coaching ranks from the minors to the majors. The Astros’ general manager, Jeff Luhnow, and his Class A Affiliate manager, Morgan Ensberg, see him differently; to them, he is the possibility of competitive advantage. To players, Sig Mejdal is an enigma, an interloper into the sacrosanct confines of professional baseball. To some, the wisdom of the far-reaching concept is clear and compelling, while for others, it is not. The Houston Astros are dealing with an issue that permeates any organization willing to challenge the status quo, regardless of what sports, industry, or societal culture they represent, which is how to deal with a transformed future. Says Mejdal, “It’s understandable that with one of the ‘thems’ coming, there is going to be pushback.”

Around the Horn
In baseball parlance, ‘around the horn’ means throwing the ball around the infield after a strikeout has been recorded with no runners on base. It’s a traditional part of baseball, steeped in a player’s early introduction to the game and repeated thousands of times throughout their baseball career. I can see a time when a mathematical model might determine that in a nine-inning game, once a certain number of strikeouts have been recorded with no runners on base, there is a negative return on a catcher’s arm being used to initiate the ‘around the horn’ event that has no direct relevance to a game’s outcome. The catcher’s arm might be better reserved, statistically speaking, for throwing out a runner stealing a base in later innings in a close game. No more ‘around the horn’? The question points to the rub encountered by the Houston Astros and any other organization stepping into the tenuous space between tradition and transformation.

Leading Transformation
Transformation takes courage. Developing the trust of those affected by transformation is paramount. Constant and consistent communication of the purpose, process, and benefit of transformation is essential to gaining buy-in and engagement. Transformation is not easy. While most leaders know this to be true, there are some that go beyond knowing and act, inspired by what is possible, not certain. Jeff Luhnow and Morgan Ensberg are game changers. So, too, Doug Pedersen, the Philadelphia Eagles coach who listens to the inputs of analysts during games to support decisions he is considering. Many questions remain, surrounding the traditions of sports that might be altered by those daring to alter the future. The tradition of winning, however, will likely preserve and to that end, the Astros and Eagles, now both champions, have something to say, statistically speaking. 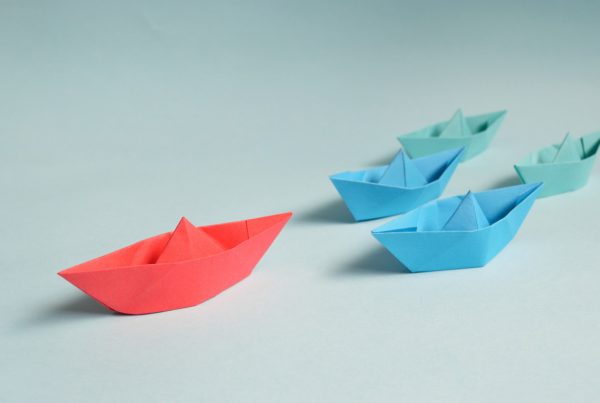