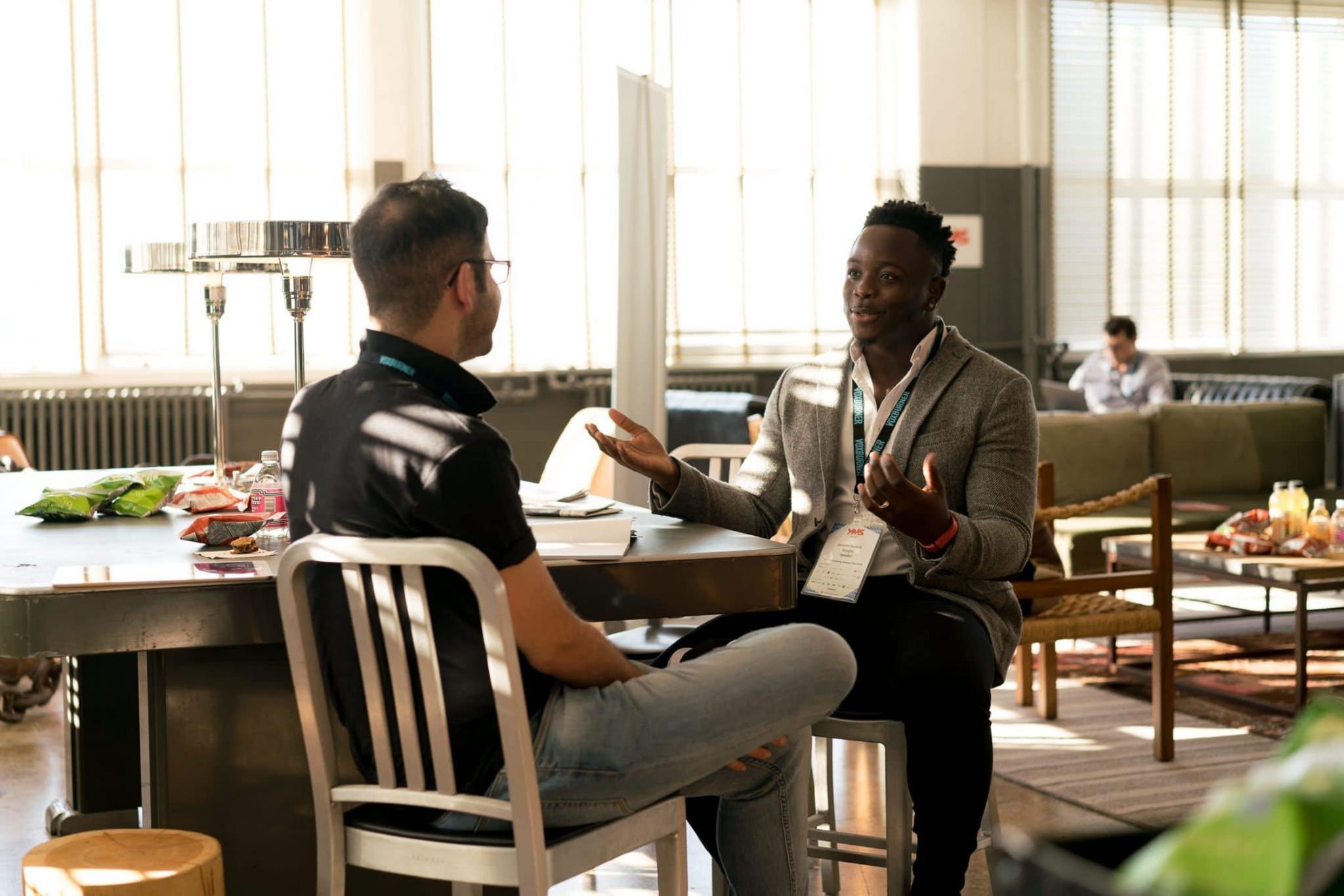 Musicians love jam sessions for the collaboration of talent and creativity. The concept works well for businesses, too.

We suggested an “innovation jam session” for a manufacturing client in South Africa. For the previous eight months, the company had been divided into 24 innovation teams to work on new business opportunities. Some were developing new products, others were exploring ways to expand into other parts of the continent, and some were focused internally on improving inventory and distribution functions.

While they were all focusing on different areas, they had one thing in common: They were using the tools of creativity and innovation to advance the business, generate revenue, or cut costs.

The jam session was set up like an all-day expo, where every team had a booth area to display their projects and the progress they had made.

We gave them a small budget, and they designed terrific displays and prototypes and gave out samples, like a state fair. We asked them to use alternative methods — no PowerPoints — to communicate.

As people moved around the room, you could feel the electricity in the air. There was so much excitement and energy. The company was going in so many different directions, trying to improve and advance. Mid-morning, we noticed a number of senior executives were gone. They returned with their children to show them the future of the company. They also invited key accounts and suppliers to stop in and see the great ideas circulating in the room.

The jam session not only allowed the I-teams to display their findings, but it created intersections of people to help stimulate new thinking and ideas.

Growing companies can become disconnected when they get too big and spread out. It’s important to create an environment like a town common area, where employees can interact.

For more than a decade, IBM has used its trademarked InnovationJam to connect people and solve problems. In one session in 2006, IBM collaborated with 150,000 people from more than 100 countries and 67 companies. That effort resulted in 10 new businesses for IBM, which attracted more than $100 million in seed financing.

Jam sessions are effective tools for brainstorming and solving problems. When you offer a fun and creative outlet for employees to express themselves, the possibilities become endless. 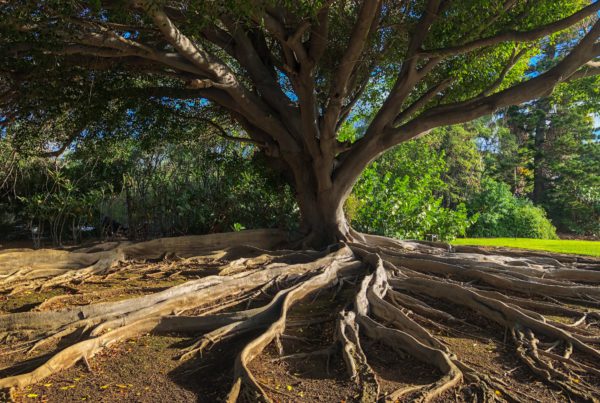