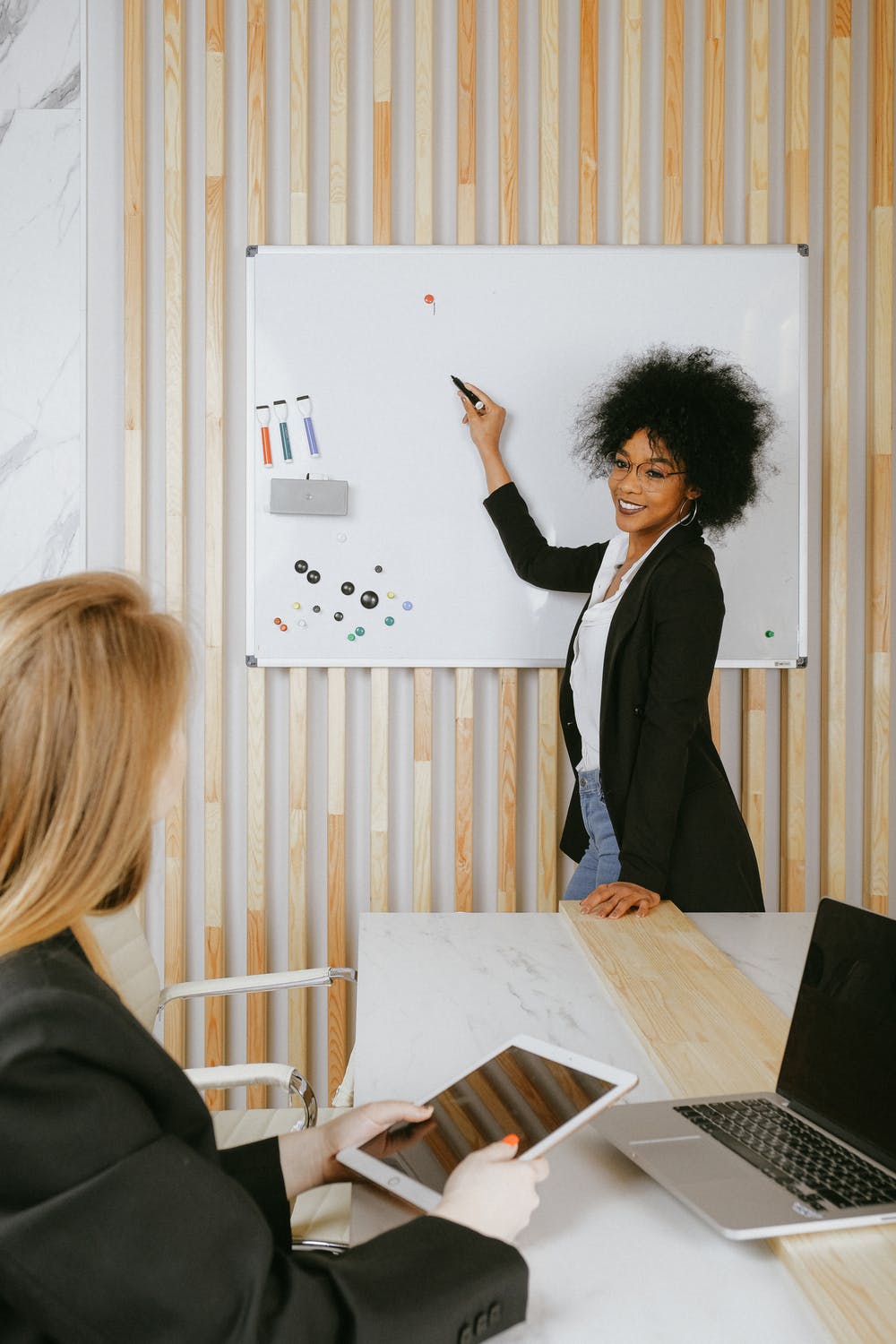 At some point in your career, you likely had a manager that made an impact on you: someone who served as an example of who a leader should be or perhaps gave you advice that you’ve never forgotten. I worked with someone like that early in my career, and she gave me insight into what it takes to manage and lead people that I use to this day. She said:

“I used to chew gum until I saw myself chew gum on camera.”

Her name is Debbie, and she pointed to a truth about what has people act. Getting people to act to deliver results is the central challenge of all leaders. Some leaders begin their tenure at the start of an organization’s lifespan and play an outsized role in how business gets done. Most leaders, however, inherit a default way-of-working from previous generations. This way-of-working includes the ways people think about customers, the business model an organization uses to make money, and the mindset and paradigm of how people think, for example.

The default way-of-working generates a set of possible actions for people in an organization. Think of your own organization: you can likely predict how projects will be undertaken, how breakdowns will be handled, and the results that will likely be realized.

What does a leader do if he or she wants people to act differently? Learn from Debbie’s insight. People’s actions are a function of what people can see. Most of your high performers have a long track record of results that serve as templates for how to act in the present. They know what it looks like to deliver results consistent with the old way-of-working. They know what a successful sales pitch looks like, they know what a problem on the horizon looks like, and they know very well what it looks like to avoid failure. “Don’t go into the Leadership Committee with that idea, it’ll get shot down!” you might hear someone say. Why? Because they’ve seen it before.

The problem is the most leaders don’t speak in ways that allow their people to see a new way of acting. Instead, leaders usually speak in concepts. The following is a list of phrases I heard just in the last week: “We need to bring urgency,” “Think boldly,” “Take a stand for something,” “Do it ASAP.” None of these phrases create a compelling visual for people to emulate. Instead, they rely on peoples’ pre-existing understanding of how things get and make people turn to the organization’s default way-of-working.

How do you speak in ways that leave people clear on how to act differently? If you want people to act with urgency, tell them which priorities they can put aside, or provide an example of moments they did act with urgency or provide a timeframe by which action needs to be made. As with most things related to leadership, there is no one answer. What’s critical is first seeing yourself speak in concepts and understanding the limitation of relying on that kind of speaking. Only then are you in a position to employ another kind of speaking: the kind people can see.