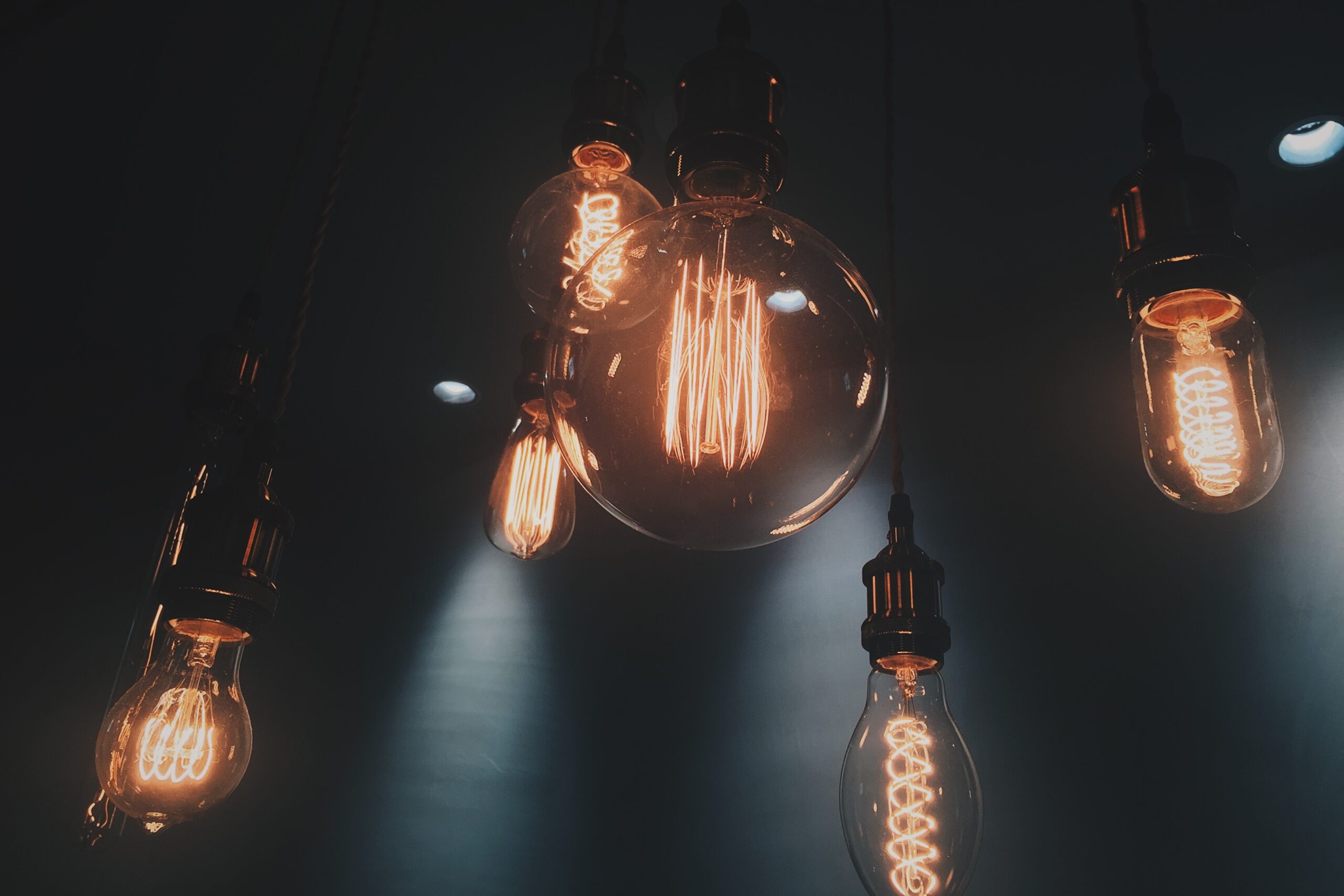 That Guy Pushing The Broom Is An Innovator

In the U.S. television show “Raising Hope,” characters Virginia Chance (Martha Plimpton), Burt Chance (Garret Dillahunt), and Maw Maw (Cloris Leachman) compete to cash in big with a great invention. In this episode, a potential alternative for yogurt, made in flavors men like, was called “bro-gurt.”

Although this is a reference to a comedy and pop culture, the premise is quite true – the mother of invention is creative thinking. Creativity is a key ingredient in innovation, and it’s not confined to the C-Suite or the R&D lab.

Often, when an idea starts, as leaders we do not listen to where someone is coming from, and we get caught up in the semantics – or, for that matter, the PowerPoint. Innovation is not just for the gurus over in “that part of the building.”

The question is, how many organizations fail to listen to the possibilities, or worse, to the creativity of its employees, customers, and partners? For all we know, the guy pushing the broom could already be an inventor or have the next big idea. The first step is asking. The second step is listening.

When we recently revealed in our Insigniam 2012 Executive Sentiment Survey how executives define innovation, no one really said “people.” Instead, their answers fell within six categories:

Perhaps “people” was implied, as this is a critical ingredient in innovation. That guy pushing a broom may be the best innovator. So, as organizations question, “which people should we listen to?” the answer is found in the enterprise … everyone.

One client that we engaged, a global software as a service (SaaS) provider, had a mix of legacy, new and cutting-edge software – and had made the leap to that model when it was an innovative idea to do so.

Over time, the essence of and accountability for innovation was transferred to a “few” – a project funding office. The outcome over time became an employee base that had not been tapped for new thinking, with the exception of an annual product plan and planned “innovation days.”

During the three years that Insigniam worked with this company, employees experienced unprecedented growth by unhooking old thinking, and put in place new ways of operating that consequently gave voice to employees who previously were not regarded as “innovative.”

One breakthrough project alone (of many successful ones) took a new idea of harnessing data and turning it into business intelligence for customers. – From idea to client implementation, it took only seven months. That’s speed to results.

The example we paint is certainly about allowing all employees to have a voice in innovation. There are other benefits that can be seen. In this example, this was also 100% improvement in time to market for new software deployment. An idea from someone who otherwise was a silent player saw an idea hatched, funded, fostered, and realized.

So what changed? Unlike the example of the characters on “Raising Hope” who could not wait to pitch every great idea to win money at a neighborhood “inventions event,” our client’s employees became motivated to think about innovation everyday in their software business.

The motivation was the opportunity for employees to play a role in pitching big and small ideas whenever they wanted to.

Additionally, by leadership targeting innovation with breakthrough thinking in mind, the tools to foster open collaboration were put in place and the recognition for participation resulted in everyone having a winning feeling, better than any television program could have scripted.