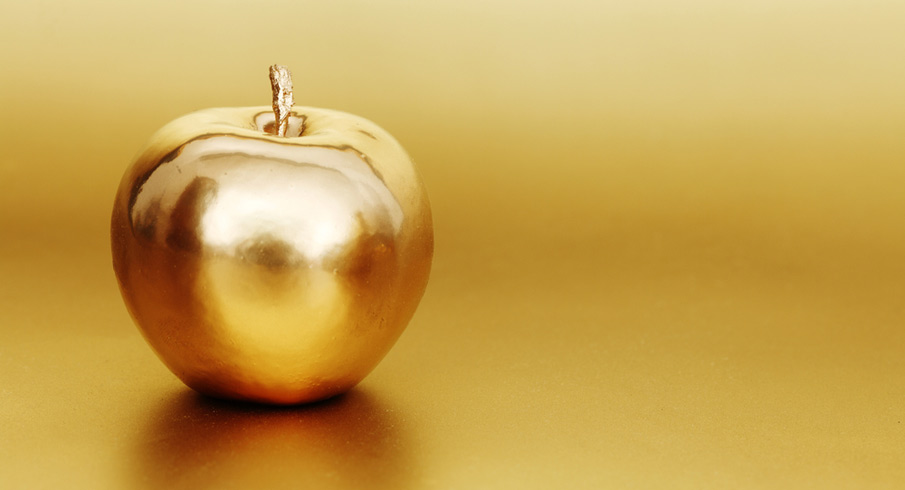 The Alchemy of Turning Breakdowns into Breakthrough Performance: Part Three

Going from enterprise-wide breakdowns to breakthrough performance is like taking a base metal and transmuting it into gold.

This final blog of the series highlights what this airline company did to turn such systemic breakdowns into breakthrough performance.

In our last two blogs, we laid the foundation for generating breakthroughs by distinguishing a problem from a breakdown.

What the airline did

Senior leadership first began by making a courageous and extensive examination of the specific breakdowns.  And they found them in almost every aspect of the airline’s business—from lost bags, to on-time performance, to broken business systems.

Cumulatively these breakdowns were reflected in low customer satisfaction ratings of 41%.

As they got to work it became clear that just driving the customer metric without fundamental shifts in how the business operated would not provide a foundation for sustainable success let alone Breakthrough Performance.

What was their overall approach?

As they worked in this new way, energy and vitality emerged to deal with the situation—the old “base metal” of problems began to melt.

Within eight months this company demonstrated that it is possible, with committed work, to transmute the “base metals” of enterprise-wide breakdowns into breakthrough performance.

What breakdowns do you have that you could commit to transmuting to breakthroughs?