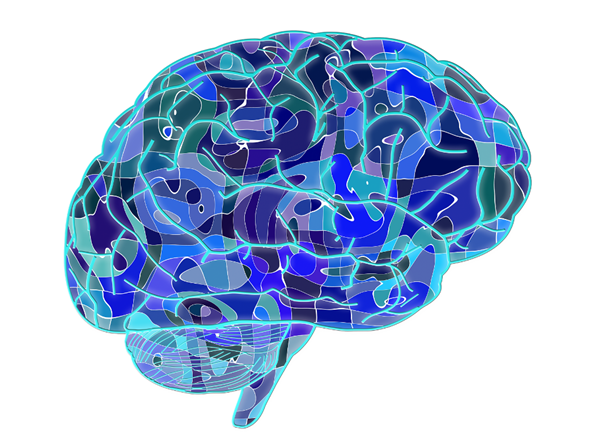 The Common Sense of Artificial Intelligence

When I was first introduced to the words “artificial intelligence” in a meaningful way, before words like “Internet” and “Google” were part of the universal lexicon, I was tasked in graduate school with designing an Artificial Intelligence (AI) system. I remember being struck by the incongruity of the two words used in the same phrase, “artificial” and “intelligence”. If the intelligence is artificial, I pondered, where does the truth lie? I could deal with “accelerated intelligence” (ai), in my mind indicating the harnessing of a computer’s power to produce, in accelerated time, what the human mind could accomplish. It seemed to me that the equation for “ai” was straightforward: human intelligence in; faster solution out. I could not get my head around where “artificial” fit into the equation.

A recent article in the Wall St. Journal, “AI Looms Much Larger for Corporate World”, brought the topic to light. The article’s message could not be missed: AI is fast becoming a cornerstone of today’s corporate infrastructure. According to International Data Corp, a market research firm, spending on AI technologies is expected to grow from a projected $8 billion in 2016 to $47 billion in 2020.

Intellectually, I understand AI. I have since reconciled with the use of the word “artificial” next to “intelligence”. Drones, self-driving cars, medical analyses, and a Google search are tangible examples of the application of AI to everyday life. A company named Blue Prism develops “software robots” that can perform clerical and administration tasks. Now the question, “What is the interface between human intelligence and artificial intelligence?” In other words, what intelligence is demanded of me to interact effectively with a machine, robot, computer, unnatural being, such that I am a better leader, decision-maker, learner? Maybe, as Eliezer Yudkowsky suggests, I do not understand AI as much as I think I do.

I tend to align with Encyclopedia Britannica’s version of a definition for human intelligence: “a mental quality that consists of the abilities to learn from experience, adapt to new situations, understand and handle abstract concepts, and use knowledge to manipulate one’s environment.” Certainly, as the advancement of such incredible AI outputs, like implantable neural prosthetics, prove, the line is blurring between Britannica’s definition of human intelligence and what is now being defined as artificial intelligence. Applied to leadership effectiveness, my logical, “left brain” informs me that intelligence that is artificial has merit; AI systems conquer combat pilots in simulated dogfights, and beat chess masters at their craft, so certainly its application to business decisions relying on large amounts of data can be an advantage. The common sense offered by my “right brain” suggests, however, that AI is no match for a leader’s ability to inspire. Much of inspiration comes from the human predisposition to err and forgive, and create new possibilities from the lessons of failure. In the realm of artificial intelligence, to err is uncommon, and I am not sure about the forgiveness part.

As applications of AI continue to infiltrate global corporations, leaders face a test that will continue to grow in significance, by the earlier referenced 600% over the next four years. The test will ask, “What type of human intelligence will you and your organization rely upon to feed the artificial intelligence systems on which the success of your business relies?”