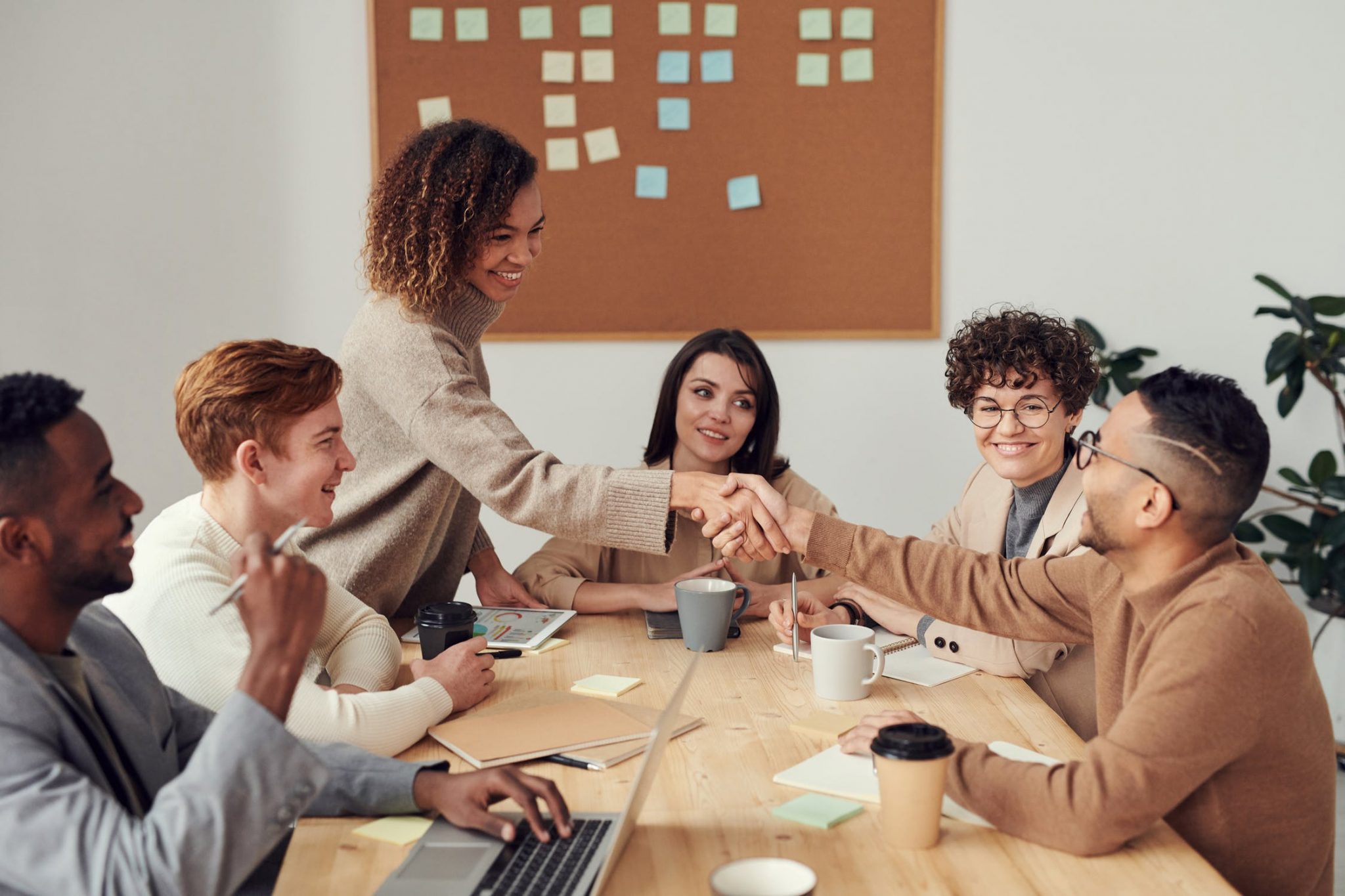 The Source of Trust

Trust.  It is something that is often discussed in organizations – whether in the context of interpersonal relationships, collaboration between functions, or just plain people keeping their promises with one another.  Many bemoan the fact that they “just can’t trust” the other person or function, however they feel mostly powerless to do anything about it.  What exactly is at the source of trust?

Given the importance of relationships in organizational effectiveness and individual performance, the topic of trust is non-trivial.  If I have to work with someone that I don’t trust, I have a hard time listening to them about almost anything, not the least of which when they make promises to take some action or deliver some result.  I’m likely to think, “Well, we’ll see.”  Unfortunately with that attitude and mindset I am rarely surprised and it can become a self-fulfilling prophecy.  The impact is I’m left frustrated, cynical and my own effectiveness is diminished.

So what to do?  Well, if my frame of reference for “trust” is that it has to be earned, or I assume a lack of trust until proven otherwise, then I’m likely going to be disappointed.  People are not always going to keep their promises (do you?) and if each broken commitment gets added to your pile of evidence for their lack of trust-worthiness, nothing is likely to change.  How can you put yourself in the driver’s seat rather than being a victim of their behavior?

While perhaps radical, what if ‘trust’ was something that was granted up-front?  What if you assumed people are trustworthy, you interacted with them as if you can count on them, and you expected them to deliver?  Are they going to continue to break promises from time to time?  Of course they will.  But if you hold them as trustworthy, perhaps those instances will occur as exceptions, rather than the norm.