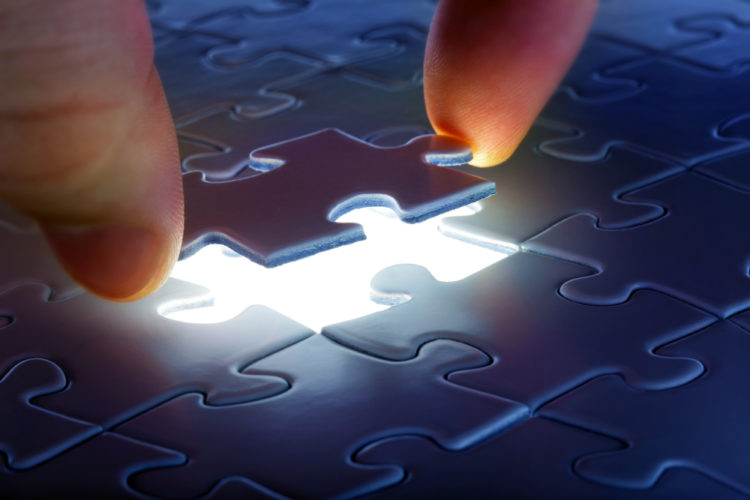 The Value of Values

Six months ago I stood in a client’s conference room, with 300 people, launching a project to redesign their corporate culture.  When I later wrote about it, I mused about how the idea of cultural transformation is hot again, how there is a renewed understanding of culture as a competitive advantage.  This week, I stood in that same large conference room listening to six project teams announce their success, and the success of their new culture.  Here’s what happened.

It’s not uncommon for a new culture to be comprised of a set of corporate values, but how often are those values, not valuable? How often do they become just words in a frame, hung in every office, becoming completely invisible almost immediately to the people working there?  How often are a company’s values so common, so typical, so the flavor du jour, that you couldn’t tell one company’s values from another?  The answer is much too often.

Paying for a new culture

Upon the declaration of the company’s new values, six project teams were chartered to identify strategically important outcomes that were expressions of those values.

Other projects addressed sales, enhancing customer service, developing leadership, improving product quality and upcoming product launches.  Each project produced real value and a ROI to the company, along with a cultural win to celebrate!

What did they get in return?  Their company promised to develop them as leaders of the new culture. They were trained in communication skills, and they were given new tools to make them more effective, more productive in the job they have. And in the end they received public recognition and a bonus.

With very little management, the teams decided how they would express the new culture, share about it, hold themselves to account and measure it.  This drove immediate and noticeable changes in behavior. Collaboration, effective communication, reliability and accountability all improved almost immediately.

And while the culture of the company was being impacted by the dozens of people each of these teams touched on a daily basis, their critical business results more than paid for the investment of re-inventing their culture.

What is the value of the culture in your company?