Even though your senses tell you to head left, trust your compass – the trap of linear thinking in an exponential world.

“Listen, Officer Cadet Durand, during tonight’s patrol you will have to navigate through thick forest. It will be pitch black and your senses will want you to veer left or right. Don’t trust your senses, trust your compass.”

This was the advice of Sergeant Kennedy. Later that night, my compass told me to go in one direction, but my mind wanted me to keep shifting right. I thought, for sure, my compass was broken, and I desperately wanted to ignore it. Had it not been for Sgt. Kennedy’s voice in my head, “trust your compass,” I would have gotten the patrol lost.

Again, 28 years later, his advice was still ringing in my ear. One of the executives I was working with realized, “it doesn’t seem right, but I have to trust the data.” We were grappling with the collision of two phenomena. The first phenomena is that in today’s world, Moore’s law has generated non-linear advances in so many industries. Numerous credible data sources seem to paint a picture that the current world’s pace of innovation and its speed and diffusion of new technology is creating logarithmic growth curves.

The second phenomenon is that human beings do not easily anticipate hockey stick growth. The graph below shows how we consistently get it wrong. It seems our brains are wired to think linearly and not exponentially. Over and over again, it is clear that very smart people, armed with lots of data and number-crunching skills—people who are specifically tasked with making forecasts in their areas of expertise—massively underestimate the growth potential inherent in new technologies,” says Daniel Gross. I even found myself stuck in the same dilemma when imagining a world with fewer cars in a few years. Although I have seen and studied the data that shows huge improvements in the economics of autonomous vehicles, I still could not wrap my brain around the possibility of seeing fewer cars in parking lots on roads and in my driveway. Even the guy sitting beside me on my flight to Calgary, an executive with one of the big four car companies, emphatically stated to me that he will not see a drop in their unit sales in his career.

Our brains were thinking linearly, but the disruption of cars as we know it is changing much faster than we can imagine. In other words, our brains were telling us to veer right when our compass was telling us something else.

My point: in today’s world, trust your compass. Actually, look and consider what the implications of the data shows. You may be shocked at what you see. Once you have come to, you will need to transform the rest of the people in your company to get out of the linear thinking trap. 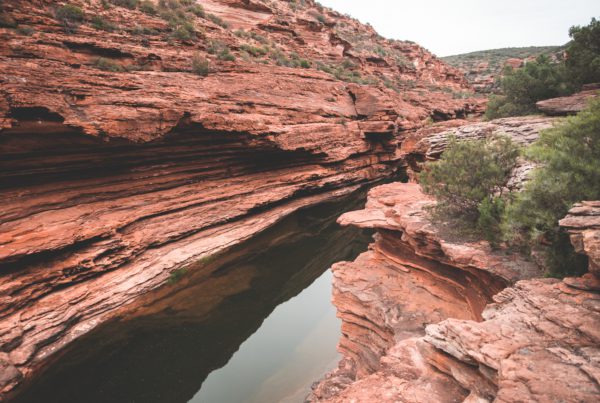 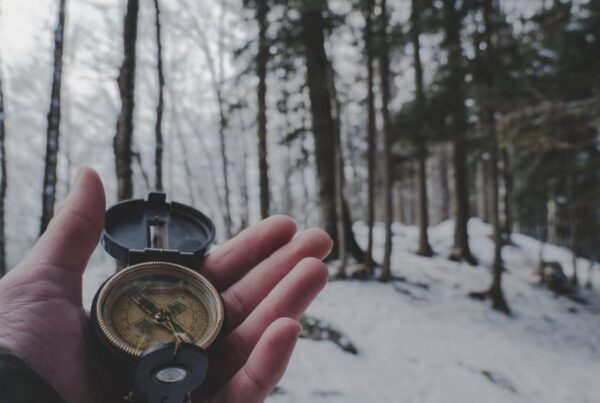 Want Results? Transform the Project Team into an ‘I-Team’