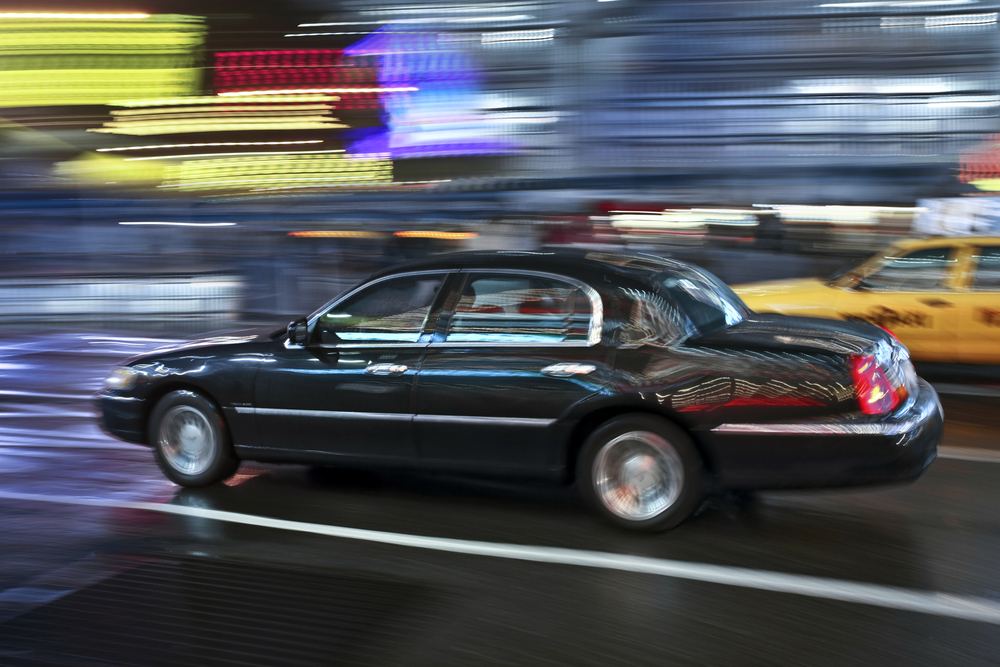 Since first debuting in 2009, Uber — the San Francisco-based ride-sharing service — has experienced accelerated success and invited competition from upstarts like Lyft who seek to emulate the company’s smartphone-based business model.

While According to The New York Times, a court in Frankfurt has banned Uber — which currently operates in 128 cities in 37 countries worldwide—from “operating in the country until a hearing later this year on the legality of the product.”

The roadblock, which could entail a countrywide ban, is the “latest in a number of legal setbacks the company has faced in Europe and North America as it tries to expand its car service globally,” says The Times. This includes a taxi strike which occurred in Paris earlier this year which was unsuccessful in halting Uber’s operation in France.

Why the pushback, especially against a company that offers such innovative solutions to a public eager to utilize its services?

Perhaps unsurprisingly, the motion filed to the German court was levied by those who occupy the status quo, in particular, Taxi Deutschland; a German trade organization that has regularly criticized Uber for not complying with standardized regulations.

According to The Times, Dieter Schlenker, Taxi Deutschland’s chairman, referred to Uber’s business model as “a locust,” and took aim at the company’s investors, which include Google’s venture capital unit.

Uber, who says they’ll continue operating in the country despite the likelihood of incurring hefty fines, is quick to counter that the company’s demand is spiked by “increased competition in taxi markets, particularly in Europe, that have a history of limited competition and high prices.” Furthermore, they believe “innovation and competition is good for everyone — riders and drivers,” as quoted in the piece published by The Times.

Regardless of what transpires in the German court system regarding Uber and other ride-sharing services, what cannot be stopped is the inevitable wave of innovation that arises when companies — often start-ups — with less corporate gravity and an elevated capacity for creativity move into market spaces dominated by corporate myopia.

This, in and of itself, represents Insigniam’s Equation for Dramatic Growth. If Uber, a five-year-old company worth $17 billion is any indication, companies that invest in, and are founded on, the bedrock of innovation have an innate ability to clearly see beyond the current strategic horizons to recognize opportunities that the competition — in this case, existing taxi and limousine service providers — cannot perceive.

While we’ll monitor what plays out in the German courts with great interest, the real story — innovation in the fast lane — is a trend we always welcome and a road we pride ourselves on being able to expertly navigate.