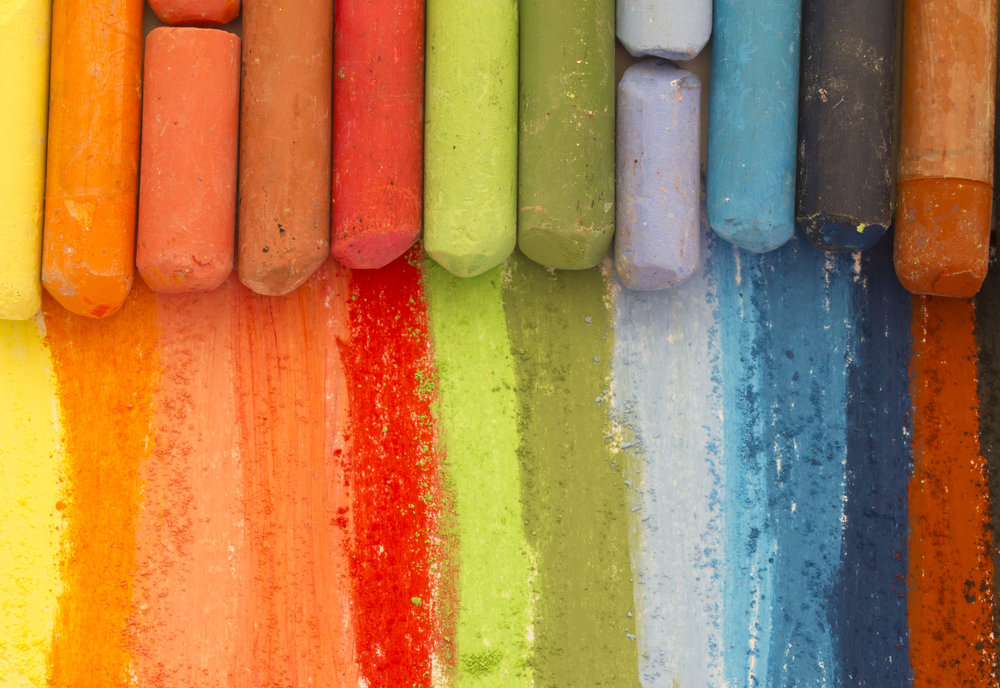 Creativity is so delicate a flower that praise tends to make it bloom, while discouragement often nips it in the bud.  Any of us will put out more and better ideas if our efforts are appreciated.             –  Alex F. Osborn

A couple of years ago, Bob and I were invited to South Africa to conduct a creativity training workshop for 350 people who worked in the headquarters of a mid-sized health and beauty aids company.

Who can be creative?

Initially, the 600 workers in the company’s various factories were not being considered for this creativity workshop.  When asked why, we were told that many of the factory workers spoke little English and many were illiterate.  But when Bob and I explained that everyone can be creative if given the right environment, the senior leaders made arrangements to have us work with that group also.

So we met with the factory workers in ten different sessions over the course of a day.  In that time, we started out each session by holding up a basic folding chair and asking them what they would do to make this “the world’s best chair.”

In each group, the workers were hesitant at first to answer our challenge but someone would invariably say that it could be better with a new coat of paint.  We would then applaud that person’s “creativity” and ask what else they would do to improve it.

Slowly but surely more of them spoke up, suggesting that the chair needed arms for more comfort, would be better if taller, and should have cushioning on the back and seat.  As they saw Bob and me reacting positively to their ideas, they started to get bolder in their suggestions.

What about if it were on wheels, was temperature controlled, and had a television screen built into it?  At this point, the factory workers were on a roll, really proud of their ability to think creatively and make dramatic improvements to that lowly chair.

Each of the sessions continued until we had at least 30-40 new ideas for the chair, including built-in massage and even levitation!

First a chair, now a factory

Following this exercise, we then asked them to be creative about the new factory that was being built.  They continued their creative thinking by offering suggestions on their locker rooms, cafeteria, and even how to configure the machines on the shop floor to save them time in production.

The lists they generated for that were equally long and the owners agreed that almost all of their ideas could easily be incorporated into the new factory design plans.  The factory workers walked out of those sessions energized by their creativity and proud of their recommendations for their new work environment.

How to unleash creativity

The next time you think that you are not creative and have no ideas to offer, think about these “illiterate” factory workers in South Africa.  They all had an innate ability to be creative; it just had to be unleashed.  How do you unleash it?  Provide a safe and encouraging environment with people who want to hear their ideas.  What ideas would you come up with if it were safe to be creative?

Connect with me here or through the Insigniam Executive Forum on LinkedIn.