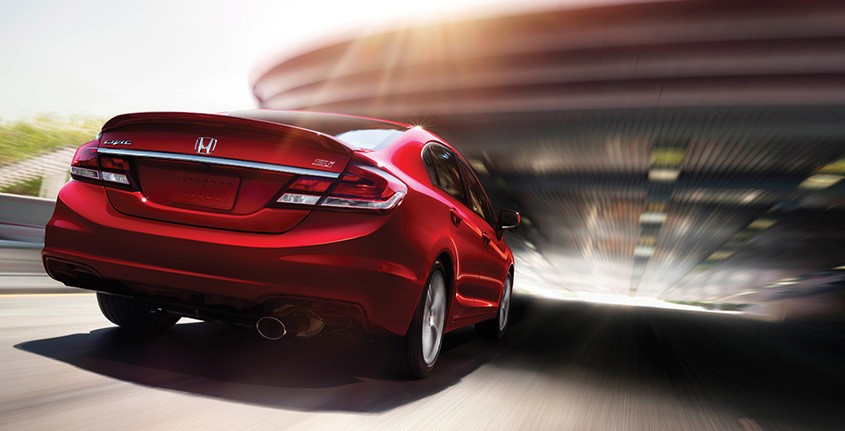 By natalie.rahnOctober 7, 2014No Comments
By Insigniam minute read

Honda Motor Company, billed as Japan’s second-largest auto manufacturer, has a unique corporate culture; one that is constructed around the idea of fixing problems and spurring innovation. All of the company’s associates dress in white jumpsuits with their name stitched on the chest. Every employee, from chief executive to the person turning the screwdrivers, wears this uniform to smooth out any sense of hierarchy and promote an environment where everyone’s opinion matters — regardless of title or seniority.

As Jeffrey Rothfeder discusses in his new book Driving Honda: Inside the World’s Most Innovative Car Company, the concept of waigaya leads directly to “significant improvements in productivity, process, and performance that would otherwise have been absent.” In practice, Honda encourages spontaneous meetings filled with off-the-cuff remarks as a way to solve problems and gain access to insights and opinions across the corporate spectrum.

Case in point, Rothfeder says, was an issue that arose at an assembly plant after a worker discovered an issue with a handful of camshafts. Due to limited space under the hood, factory workers assumed the entire engine would have to be removed from the vehicle to repair and remedy the issue. Following waigaya, a small team of assemblers and managers met to discuss solutions in real time.

Just as managers were making plans to ship the affected cars to another factory for servicing — a sizeable production setback — an assembly worker suggested a way to fix the camshaft without having to remove the engine; a process that a worker had seen performed at a sister plant.

Strategy + Business, which profiled Rothfeder’s book, noted that the plant supervisor remarked, “If we had used the old style of management at Honda that says ‘do it this way’ … we would be literally sliding engines in and out of cars every day, not knowing that [one of our associates] would think [of a] better way.”