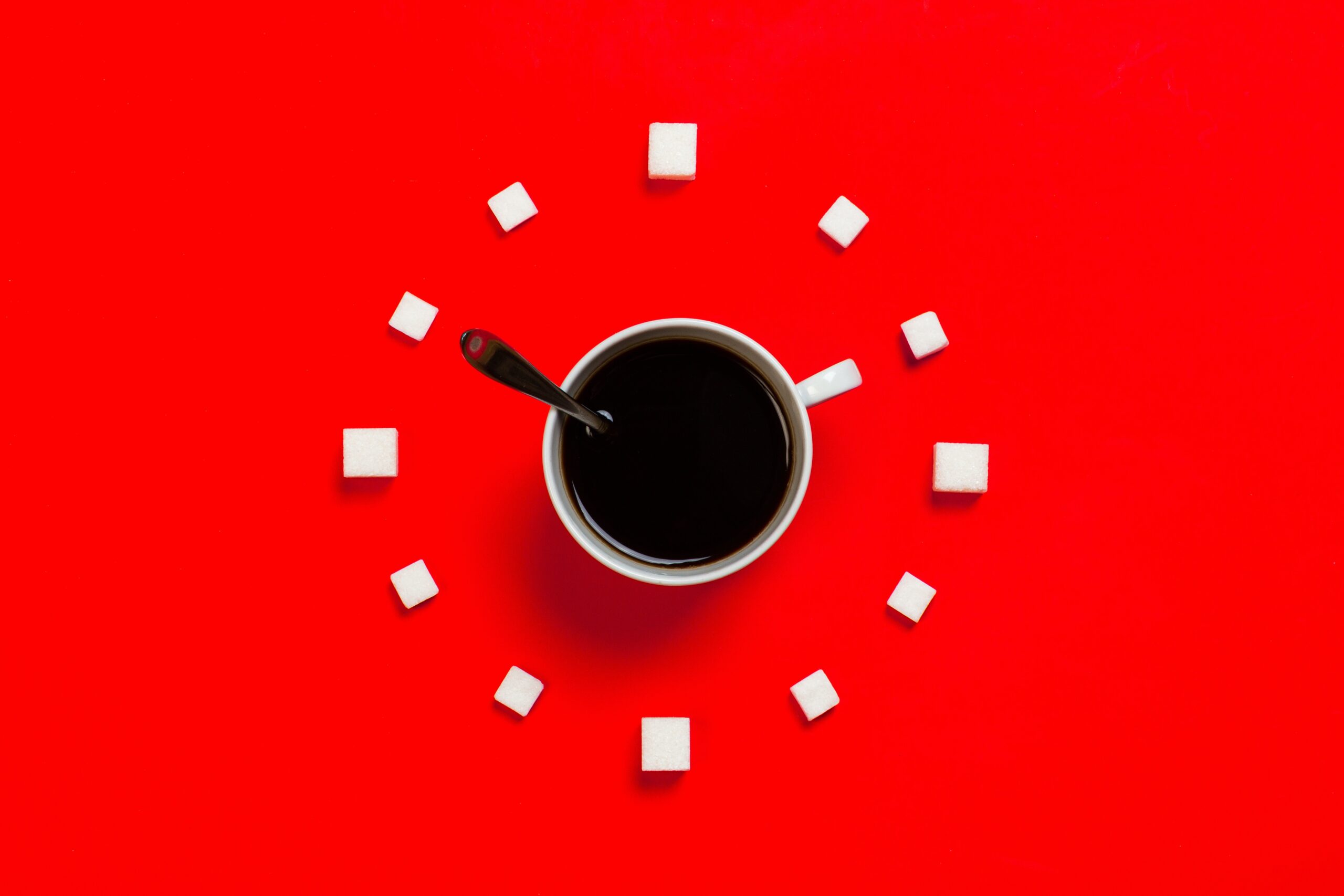 A Culture that Fuels Our StrategyBlogsBreakthrough Results

Want To Increase Productivity By At Least 13%? Allow Telecommuting

But the question most executives struggle with is, is it worth it? Are you getting the most from your people if you allow them to work from home? It certainly seems that Yahoo! CEO Marissa Mayer made her mind up in February when she put an end to telecommuting for employees at the Internet giant. Mayer has defended her policy publicly but it’s still being criticized by experts.

Her argument, and it does seem valid, is that innovative ideas need a place to germinate, and it’s harder to do that when you aren’t in an office and interacting with other people.

There’s also the concern, again seemingly valid, that when your employees work from home you aren’t getting their full attention or an 8-hour workday. Put bluntly, they aren’t productive.

Understandable, but also wrong according to several studies.

A lot of that increased productivity is tied to the somewhat obvious. Telecommuting allows for more flexible working hours. Employees can work when they need to. A lack of a commute reduces stress. And several studies have shown that employees who work from home will actually work more than 40 hours in a week, it may just not be in eight-hour days.

So, if you’ve been thinking of instituting a telecommuting policy, you might be pleasantly surprised from the results. And if you have been wanting to high five Marissa Mayer, you may want to think again.