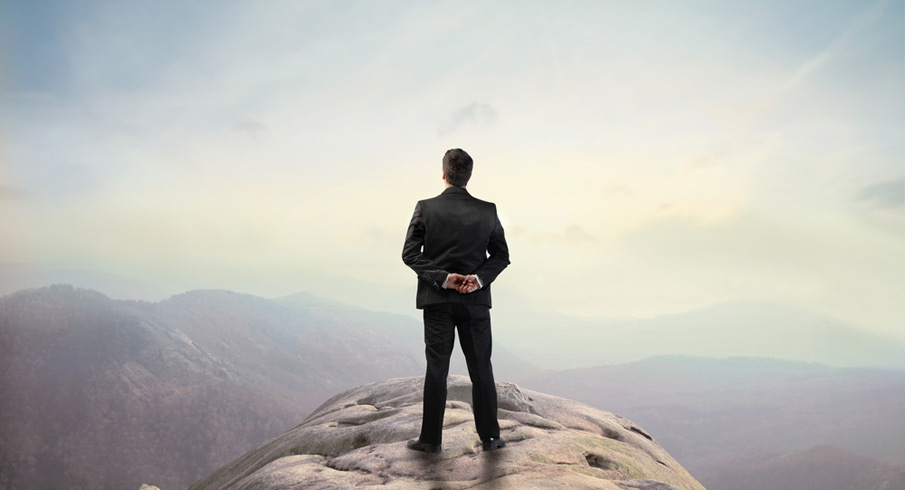 We Can Do Anything

By Tom HatalaJanuary 21, 2021No Comments

In 1986, in the small fishing village of Koh Paynee in Phang Nga Province, Thailand, a group of young boys crowded around a small television set to watch soccer matches of the FIFA World Cup. Like many boys their age, the dream of competing as a professional athlete, like the iconic figures on their TV, was enough inspiration to drive them to the practice field each day, for the chance to create the possibility of one day playing in the shoes of their heroes.

These boys of Koh Paynee, however, did not have a field to play on, so they made one, and practiced each and every day, until they were good enough to play in a competitive league, and grow as a team toward becoming one of Thailand’s best.

At first glance, the story of the boys of Koh Paynee would be a quaint reminder of similar stories of overcoming obstacles of all kinds that play out every day around the globe; however, this one is actually quite different. The boys of Koh Paynee did not have a field to practice on, because there are no fields in their village. As a matter of fact, the entire village of 1700 people was built on the water by Indonesian fishermen, and is suspended by stilts. The practice field that the boys built by hand was from scrap wood; in effect, it was a large, floating raft. Never mind that the goals they used were much smaller than official size; or, that when they missed a pass or shot, the ball had to be retrieved from the water; or, that playing on a rough wooden surface, replete with nails and splinters, was not so easy on bare feet. The formula for success for the boys of Koh Paynee was simple: decide…commit…succeed.

“I have learned to use the word ‘impossible’ with the greatest caution.” (Wernher von Braun).

Imagine the boys of Koh Paynee on the business playing field. Now think of how they might approach your most challenging business issue—one you are dealing with today. Would their approach differ from yours? I am betting it would, for one main reason: the word ‘impossible’ does not exist in their world, as it does in yours and mine. As evidenced by meteoric rise of the team, from boys sitting around a TV set, to building a soccer facility, to becoming one of the strongest teams in all of Thailand, to establishing a legacy of soccer greatness in the village that remains in place today, I have to believe that “impossible” is a call to action for them, while a handy excuse for non-action, for us.

“The 3Ss of Winning in business are speed, simplicity, and self-confidence.” (Jack Welsh)

Atop the stilts in the remote fishing village of Koh Paynee, a group of young boys changed the world. What began as a dream became a project; then, it became a mission, involving the entire village and transforming the lives of many, becoming what today exists as one of the most successful soccer programs in southern Thailand and a symbol of the village’s pride and distinction.

The boys of Koh Paynee developed dribbling, passing, and shooting skills on a makeshift floating “field” that, when replicated on a real grass field, made opponents look new to the game. They became heroes. As their popularity grew, other kids from the village started playing and, before long, the village raised funds to build a new “field”—this one, a smooth surface with official goals and barriers to help keep the ball from repeatedly going into the water. People from all over the world travel to see the village on stilts and how people live there. The main attraction is an old, wooden structure that looks like a beat-up raft. It may not look like it now, but back in 1986, it was the prized practice facility of what would become one of Thailand’s great soccer stories and, more importantly, today is a stark reminder of the human spirit of achievement.

“The ones who are crazy enough to think they can change the world are the ones who do.” (Steve Jobs)

Decide. Create. Succeed. We can do anything.

Everyday people do everyday things, but I can’t be one of them.
I know you hear me now we are a different kind.
We can do anything. – Lyrics from Heroes (We Could Be), by Alesso 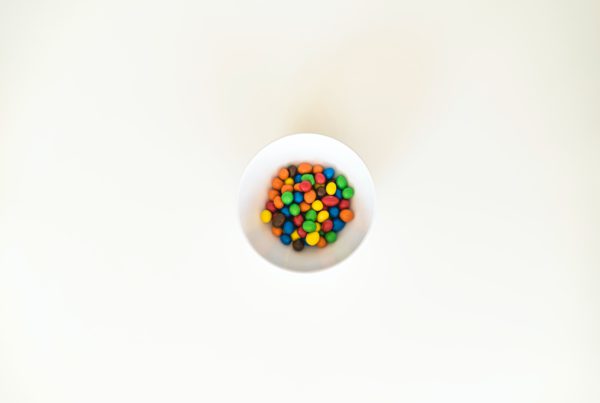 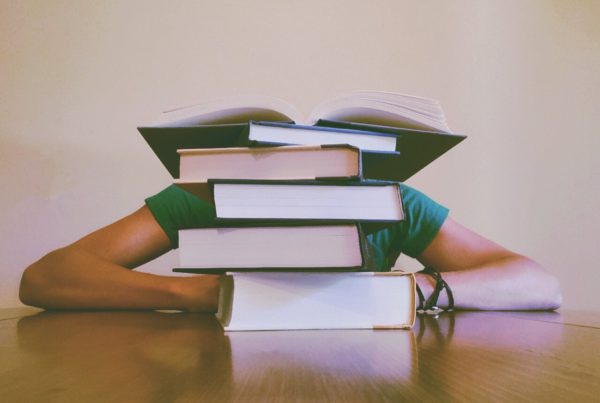 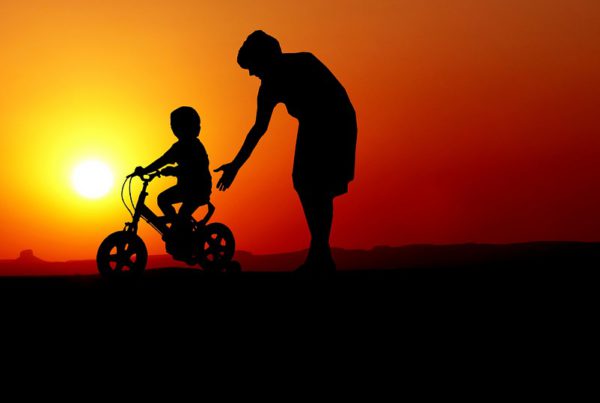