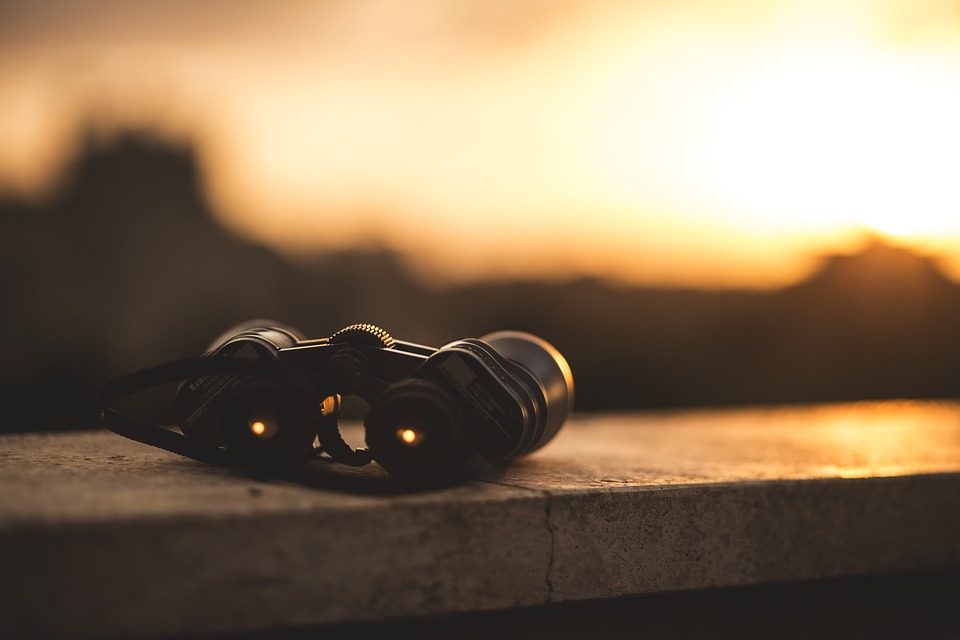 What Transformational Leaders Know That Others Do Not

How does one become a transformational leader? Most of us work hard but still miss opportunities for growth and increased performance. Almost any manager at work would eagerly jump at an opportunity to update their behavior or better influence the behavior of others, yet most realize that new and effective tools are not enough.

Before we can begin thinking about how to change our behavior, we must begin by acknowledging and accepting how we are constructed as human beings. Everyone would agree that we are governed by our central nervous system. If we are damaged in regard to our brain or spinal cord, to the degree that we are damaged we show a corresponding loss of functionality or ability. While we know we depend on our brain, we rarely question its functional design. We almost never ask how our brain shapes the fully functional human being.

One, if not the function of the brain is to ensure that we see the world with some consistency – not merely to keep breathing and finding food but surviving in the world as we see the world to be, and as an individual with a seasoned and consistent point-of-view. Our brain projects an integrated view about who you or I am, and how the world is shortly after we wake up in the morning. We are often not aware that we are generating a reality and most certainly don’t realize how fixed and complete the reality actually becomes.  Our brain tells us who we are so that we always seem to be the same person—with very slight variations—that we were yesterday.

The neural drive for consistency and a fixed way of viewing the world is part of our anatomy and, as such, our humanity.

Albert Einstein – someone who created a scientific revolution – incorporated his breakthrough in relativity into his own world view well before most scientists understood his revolutionary vision of the universe. His transformation from a vision into a truth led to his becoming upset by new theories of time, space, and black holes before he died. Once he introduced time as a dimension in calculating distance and motion, he was stuck with his own invention as much as we are stuck with small matters, like the traditions we were exposed to since birth. It’s hard to see the similarity between Einstein’s beliefs about the universe and “Birthdays should always be celebrated,” but both truths hold their master’s hostage to seeing the world a fixed way.

Transformational leaders know (or have some insight) into their own and other’s humanity. They understand that mistakes can be repeated by themselves and others. They have some sense that, most of the time, humans act in accordance with the way they see the world, and not from resistance, carelessness, or ignorance. In short, such leaders have embraced their shortcomings and have developed ways to manage their brains so as to better see and respond to possibilities that might otherwise go unnoticed.

One of the golden moments of my career was asking a Fortune 100 CEO: “What was the most significant learning you got from our engagement?” His response was “To listen for possibility.” That moment equals riding an underground elevator with an hourly mine worker in central Manitoba and asking, “What changed for you since the time we started working together?” and having him respond “I’m not a “thing” any longer.”