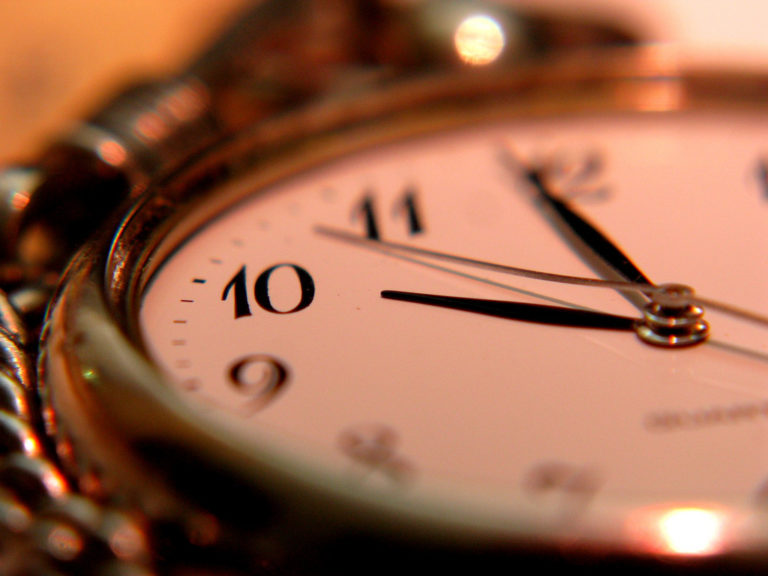 This article originally appeared in the Fall 2016 Gaming & Leisure Magazine.

On Gaming & Leisure’s 15th Anniversary, we take a look at how our thinking on leadership has changed since 2001. That was also the year Enron collapsed, an event that started a conversation within the business community and business schools about how leadership is taught. In 2001, the latest work on leadership was Daniel Goleman’s Emotional Intelligence and John Kotter’s Leading Change. It was the year that Jim Collins published Good to Great, and wrote “Level 5 Leaders.”

One of the great things about leadership is its enduring value: many old ideas (the Ancient Greek’s authentic leadership, Marcus Aurelius, Sun Tzu, Machiavelli, Burns’ X Theory and Y Theory, Bass’ Transactional and Transformational Leadership, etc.) are rediscovered. To honor Gaming & Leisure reaching this milestone, this article will focus solely on new scholarship published in the last 15 years to see how humanity today sees leadership differently than on the day when the publication was founded.

Since Gaming & Leisure was first published, there have been two major movements in the field of leadership:

Harvard and USC professor Warren Bennis, a pioneer in the academic discipline of leadership, and consultant Peter J. Thomas interviewed 40 top leaders in business and the public sector and found something that surprised them: “All of them—young and old— were able to point to intense, often traumatic, always unplanned experienced that had transformed them and had become the sources of their distinctive leadership abilities.”: They called these experiences crucibles of leadership.

While many are defeated by crucible experiences, Bennis and Thomas distilled four essential skills for emerging from crucibles as a stronger leader:

Engage others in shared meaning
A distinctive and compelling voice
A sense of integrity (including a strong set of values)
The most critical skill: “adaptive capacity”

Adaptive capacity, they said, had two qualities: the ability to grasp context, and hardiness.

Grasping context is an essential skill that includes a spectrum of talents, from understanding how different people would interpret a gesture to be able to put a situation in perspective. Leaders who do not grasp context do not realize how their actions will be perceived, or fail to understand the biggest pictures in which circumstances happen.

Hardiness is an inner strength, which people draw upon to make it through challenging ordeals without losing hope. Hardiness, they said, came not only from an ability to put circumstances in context, but also from an ability to create a sense of belonging, hope, and optimism about change beyond themselves.

Using these skills, people emerge from the crucible stronger, more engaged and more committed than ever.

Bennis and Thomas’ surprising finding left a problem for educators: if all leaders must go through a crucible experience, what should one do to become a leader? Wait for a crucible to come along? We will return to that question in a moment, but first, we have to return to the year G&L began publication.

As mentioned, 2001 was a turning point in the field of leadership. That is the year that Enron collapsed in scandal. What worried the academic community was that many of the executives at Enron and its auditor, Arthur Andersen, were graduates of the best business schools. In subsequent years, similar scandals at Tyco, WorldCom, HealthSouth, and Freddie Mac convinced many that something needed to change in business leadership education.

The Economist said in 2005, “The real problem arises when students, or their new employers, believe that an MBA is, somehow, a qualification for business leadership. It is not…” In a Harvard Business Review article the same year, professor Warren Bennis and James O. Toole pointed to what they and many other said was the source of the problem:

The intent of the scientific model, it’s philosophical tradition, is knowing. For example, university students learn what is known about chemistry until they know chemistry themselves. Similarly, the preferred method of leadership research and teaching in the 20th century was knowing: observe or interview successful leaders, identify what qualities or skills they have in common, and teach those qualities and skills to students until they knew those qualities and skills. However, as anyone who has tried to lose weight or improve their fitness has experienced, knowing does not always equate with doing. Learning about leadership or knowing about leadership does not make one a leader.

Bennis and O’Toole said that all leaders go through a crucible. Erhard and Jensen sought to design a semester-long crucible experience that would intentionally leave students being leaders by the end. Eight years later, Erhard and Jensen along with Kari ranger from the U.S. Air Force Academy’s Center for Character and Leadership Development published the underlying theory for their course in the Handbook for Teaching Leadership edited by Harvard’s Nohira, Khurana, and Snook. The underlying theory, of course, had three parts:

Using in-class and out-of-class exercises and assignments, students in the course experience for themselves the various elements of the context for leader and leadership, mastering the context by making it their own and having whatever personal transformation that they need to have to leave the course being a leader. Early results are promising: in course evaluations, 88% to 93% of students report that the course delivered on its promise. Texas A&M is currently conducting a longitudinal study to see if those results last.
Conclusion: The Next 15 Years

Over the last 15 years, the focus of leadership research has shifted from the qualities and skills of leaders to what it takes to be a leader. While militaries have been turning young people into leaders for millennia and many of us personally know good business and community leaders, we still know surprisingly little about what it takes to become a leader ourselves or teach others to be leaders. With early signs of a reliable methodology for creating leaders, perhaps by Gaming & Leisure’s 30th anniversary, we will finally be able to answer the age-old question: how does one become a leader?