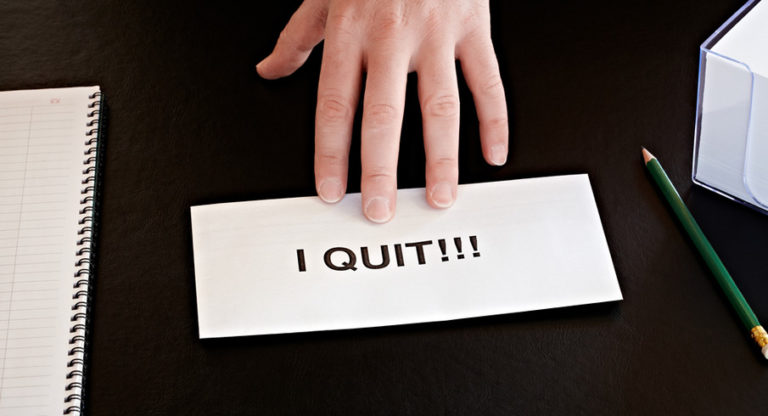 ‘Why I Am Leaving’ Is a Siren Call for Cultural Transformation

The need for cultural transformation isn’t always as obvious as the international headlines that Greg Smith made when he resigned from Goldman Sachs. Many attempt to change corporate culture, but most can’t achieve it. And a negative undercurrent beneath a company’s cultural façade translates to an enterprise in peril.

For Smith, it was his perception of the bank’s culture that prompted him to publish such a dramatic and public resignation letter in The New York Times. “I believe I have worked here long enough to understand the trajectory of its culture …” he wrote. And he called the current environment “as toxic and destructive” as he had seen it during almost 12 years there, proclaiming for all the world to hear that he believes the bank put clients’ best interests aside to pursue its own ends.

It was one man’s word against an institution, but it did damage. The piece received such widespread coverage that many attributed the bank’s ensuing $2 billion loss — or 3.4% drop in shares — to his article, which included his claim that high-level executives referred to clients as “muppets.”

The Goldman Sachs situation has leaders asking: What if one of their employees went public with their thoughts about their company’s culture? What would their best employees say? Their most disgruntled ones?

Overhauling an ailing corporate culture can create real and lasting change in an enterprise, but few know how to do it well. Plenty of companies initiate an attempt at culture change.

But how much really changes? Ten years from now, will the new placards have made a difference?

Culture can change, but it requires enterprise leaders to:

Maybe Greg Smith will find a company where the culture suits him better. In the meantime, the public airing of his allegations on his former employer’s corporate culture may spur executives concerned about their own enterprise’s culture transformation to get serious about the endeavor.

Connect with other executives through the Insigniam Executive Forum on LinkedIn.